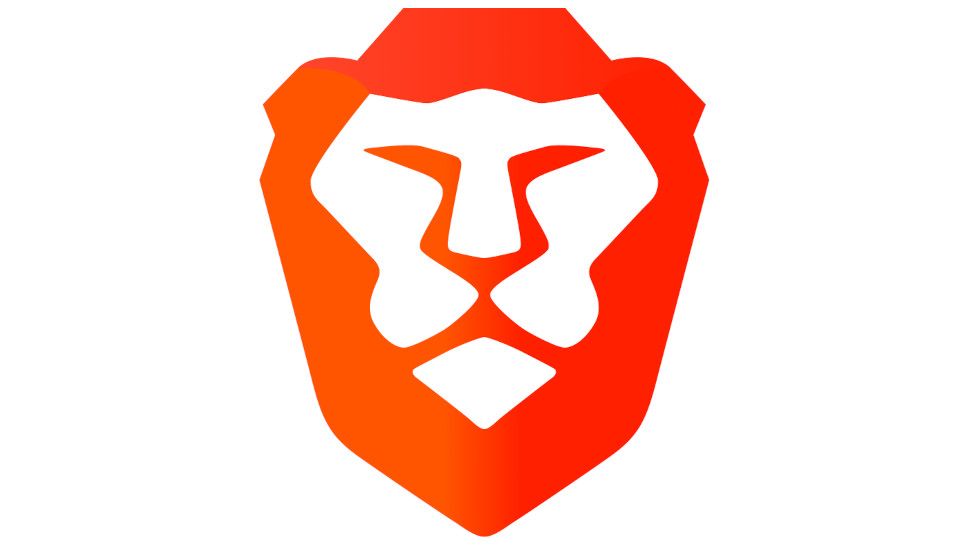 The developers behind Brave Browser have announced that it will begin to block cookie consent notice popups that negatively impact browsing experience for many users.

In an update, the anonymous browser’s Privacy Updates blog called cookie consent an “infamous and near-constant annoyance”, while citing an academic study (opens in new tab) that found many browser popups track users across the internet regardless of their choice.

Users of the latest Nightly branch (and version 1.45 when it releases in October) will only have to click “yes” on a dialog box on start-up to block all cookie consent popups, using a set of rules and filters that will look familiar to those who use web browser ad blocking extensions.

Brave cited Google’s latest raft of proposed changes to Chrome as reasons why an open web, and content-blocking tools, must be fought for, starting with blocking cookie consent popups.

These changes include its upcoming switch to the Manifest V3 API, the plan to consolidate websites into single files via a new standard named WebBundles (opens in new tab) and the Privacy Sandbox initiative (opens in new tab) it has in development.

“The Web is built to be open. On the one hand, that’s great: It means privacy-protecting Web tools like Brave can act on behalf of users, and protect them from Web abuses and annoyances. On the other hand, cookie banners highlight how much worse the Web will get if Google (and others) succeed in weakening users’ ability to block such annoyances,” Brave said in its announcement (opens in new tab).

Brave has long warned that these new initiatives are actually on course to reduce user privacy online, by decreasing the effectiveness of existing ad blocking extensions (opens in new tab) and reducing the choice users have over their web browser.

In January 2022, the company specifically dismissed (opens in new tab) Google’s Privacy Sandbox as a power play designed to cement the tech giant’s stranglehold on the web, in part because of its use of Google’s own servers and promotion of the “AppStore-ification” of the internet.

“[…] a cynical proposal adopting just enough of the language and colors of the privacy community to keep regulators at bay, while in practice benefitting Google’s monopoly, all to the detriment of the Web at large,” it said.

With Brave submitting its concerns about Google’s reforms to the UK Competition and Markets Authority (opens in new tab) (CMA), it’s clear that an open web committed to privacy still has its proponents and won’t be going down without a fight.

Vin Diesel Posts Sweet Tribute For Paul Walker On The…