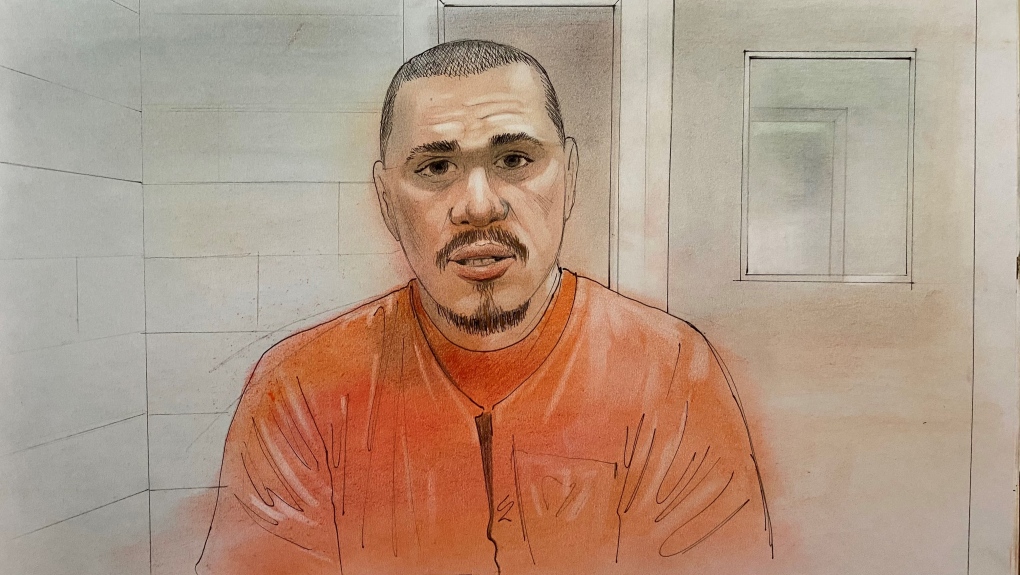 More than one year after the body of a Keswick senior was discovered in her home following a fire, the man accused of causing her death appeared in court.

Bradley Strickler, 22, of Georgina, Ont., appeared virtually in court in Newmarket, Ont., on Mon., Jan. 23, 2022, accused of causing the death of a senior last year in Keswick. (Court sketch)

According to York Regional Police, an autopsy revealed Gauthier’s death was a homicide.

The exact cause of Gauthier’s death has not been released.

Neighbours said Gauthier, a mother of five, grandmother of 12 and great-grandmother of nine, lived in the home with her husband for years until his passing.

Strickler was arrested after police released surveillance video showing a man near the woman’s home a few hours before the fire broke out. 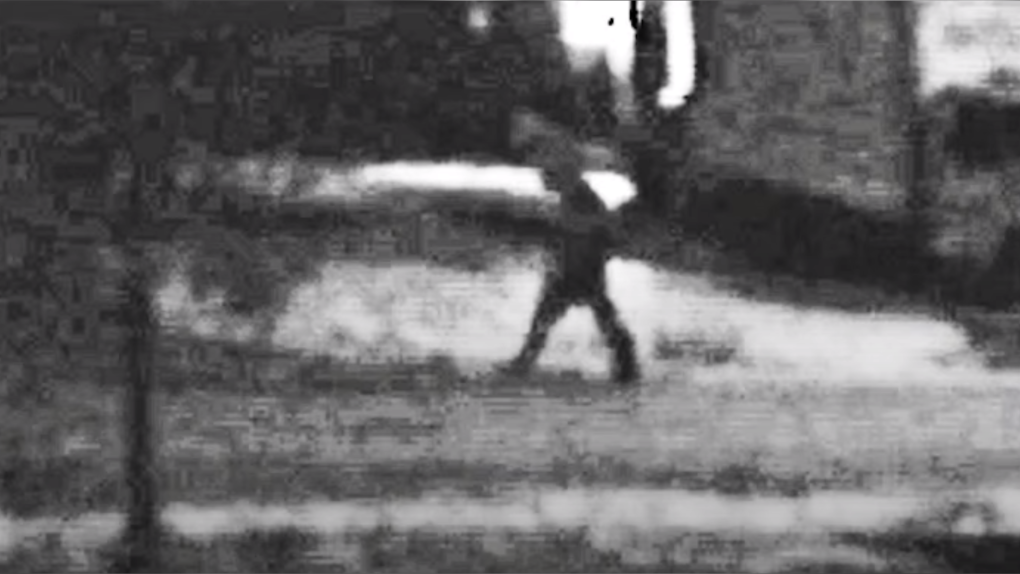 York Regional Police released video of a possible witness to a deadly fire in Keswick on Jan. 15, 2022. (Supplied)

The 22-year-old accused will remain behind bars in a Lindsay jail awaiting the preliminary hearings scheduled for this summer in July.

The allegations against the accused have not been tested in court.