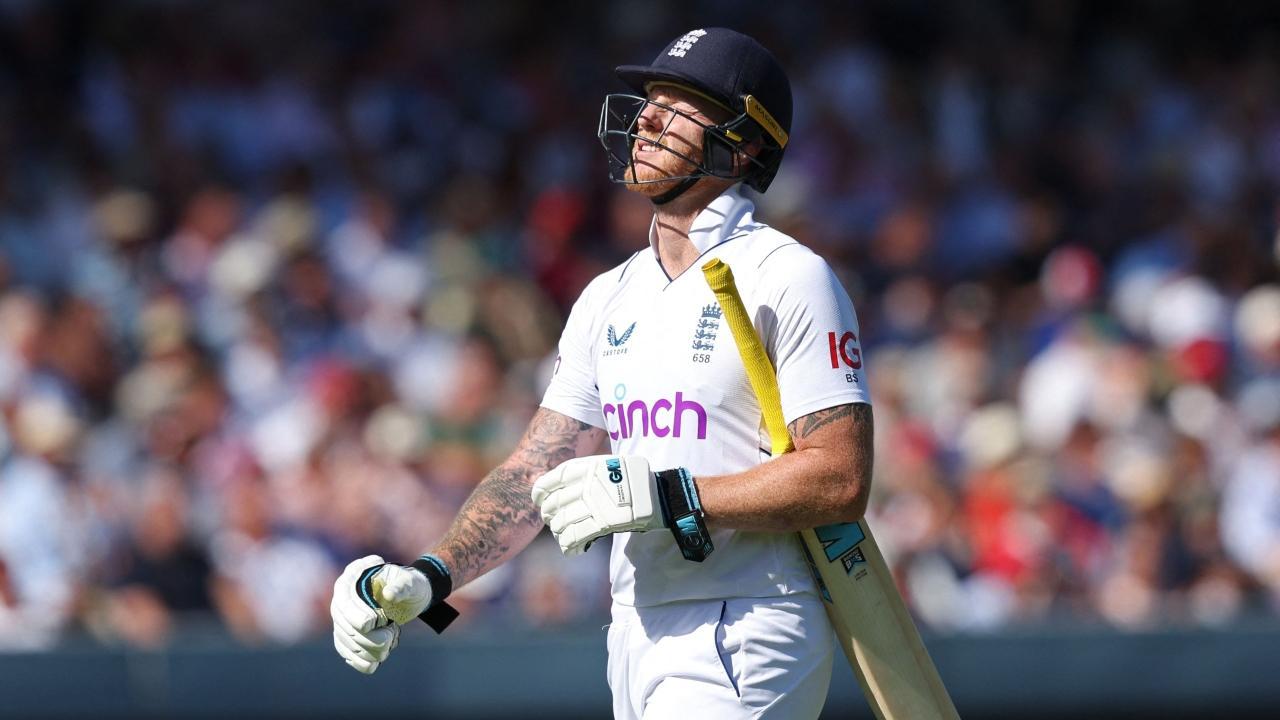 Legendary England cricketer Geoffrey Boycott has issued an ominous warning to Ben Stokes` Test side following their innings defeat against South Africa, saying they won`t stand a chance of winning the Ashes next year at home if they dish out a similar display against Australia.

In one of the most scathing attacks on the home team following their innings and 12-run debacle at Lord`s in the opening Test against Dean Elgar`s South Africa, the former opener indicated that the visitors had completely deflated England following their run of four consecutive Test wins against New Zealand and India.

England could not stand up to the fiery pace of Kagiso Rabada and Anrich Nortje as the duo picked up match figures of 7/79 and 6/110 respectively, and Boycott felt that with the Australian seam attack boasting of the likes of Pat Cummins, Mitchell Starc and Josh Hazlewood, it would be difficult for the hosts to regain the Ashes.

“The way our batsmen dealt with the South Africa pace attack does not augur well for the Ashes next year in England. In the past three Ashes series — one home and two away — Australia`s quicks have blown us away,” Boycott wrote in his column for the Telegraph.

“So don`t tell me we are going to beat Australia next year after we play like that against South Africa at Lord`s. I watch people`s feet and hands when they face fast bowling. I don`t listen to what the coaches or players say.

“Talk is cheap but runs win matches. At the moment when you watch England face fast bowling you don`t want to get up and make a cup of tea or go for a pee because if you do by the time you get back they will be all out. There is no substitute for nasty, hostile fast bowling mixed up with the odd throat ball that makes batsmen jump around and gets them outside their comfort zone. It takes courage, good technique and a method to survive,” he added.

“Anyone who thinks our batsmen, or any batsmen for that matter, can consistently whack top-class fast bowlers around when they have a new ball in their hand has never played Test cricket and is talking rubbish. Trying to attack Kagiso Rabada, Lungi Ngidi and Anrich Nortje bowling over 90mph with a new conker when it was zipping around in the first innings was madness. Just staying in would have been tough for most of us batsmen.”

Boycott added that England were woeful in adapting to the conditions.

“Surely England have to adapt to conditions, the quality of the bowling, or the situation of a match. Hell, this England team are not even a good batting side, yet they expect to smash the best bowlers around.”

Five DUI arrests made in one night by Petaluma PD

‘Yellowstone’ Fans Threaten to Be “Done…