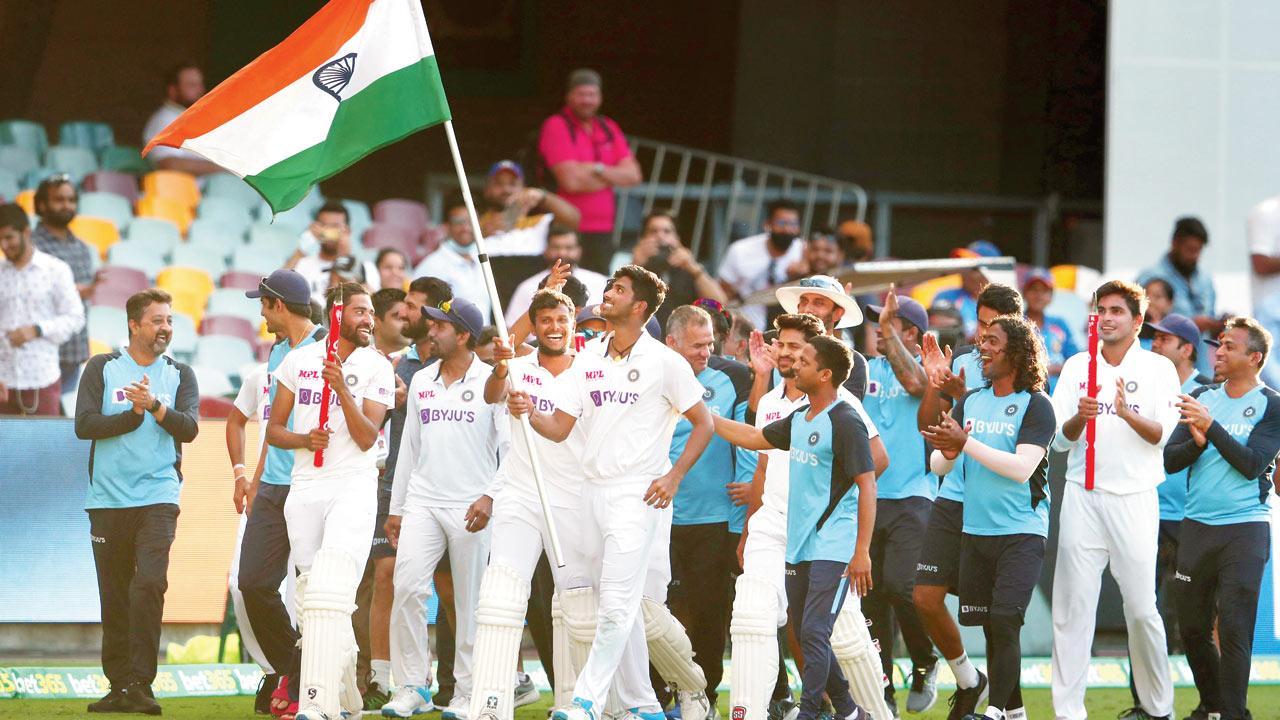 Bowling coach Bharat Arun attributed India’s success on the recent tour of Australia to fearlessness and honesty. In a media interaction, the former India bowler, said: “We formed the five-bowler [strategy] three years ago. On most occasions, we play with five bowlers. To bowl out the opposition with just four bowlers outside India demands a lot. It is a huge, huge task. [Ravi, the head coach] Shastri and skipper Virat Kohli have been very firm on playing five bowlers.”
Bharat Arun
South Africa 2018 was when the five-bowler strategy was first implemented. India lost 2-1. They then went to England and lost 1-4. They switched back to the four-bowler strategy in the 2018-19 Border-Gavaskar Trophy and won 2-1. But the four frontline bowlers did not click in the two Tests in New Zealand last year. The five-bowler theory was re-implemented in Australia this season and it worked wonders.
Learning from defeat“Yes, sometimes you may lose matches, but the guiding principles of this team are fearlessness and honesty. In pursuit of excellence, we don’t fear losing games. The games we lose are going to teach us some invaluable lessons. Sport is about failures and how you bounce back from them makes you a better sportsperson,” Arun said on Friday.
Asked to explain fearlessness in a cricketing context, Arun elaborated: “You fear because you only have certain goals and you are only thinking of the outcome, and don’t have a process in place; or saying you don’t want to lose games and play it safe. We as a team don’t mind losing. After the Adelaide Test [36 all out], Shastri said to the boys, ‘I don’t even mind losing 4-0, but we are known for the brand of cricket we play. That should never change. We should never get conservative and we should always be positive.’ That was the message to this team. Had we lost in Australia, it would not change the way we play our cricket.
Great attitude“The way we played our last Test match is testimony to the attitude of the boys. The way Rishabh Pant and Washington Sundar played at that time and not forgetting the bravado Cheteshwar Pujara showed—he was like a warrior taking body blows—but he was undeterred. They were not thinking of drawing the match, but how to win from there. It takes a lot of courage. And that is what I mean by fearlessness.”

England have five positives and two negatives after Czech…

7 Best New Shows to Watch on Netflix in January 2021

Should we be concerned with rising inflation?