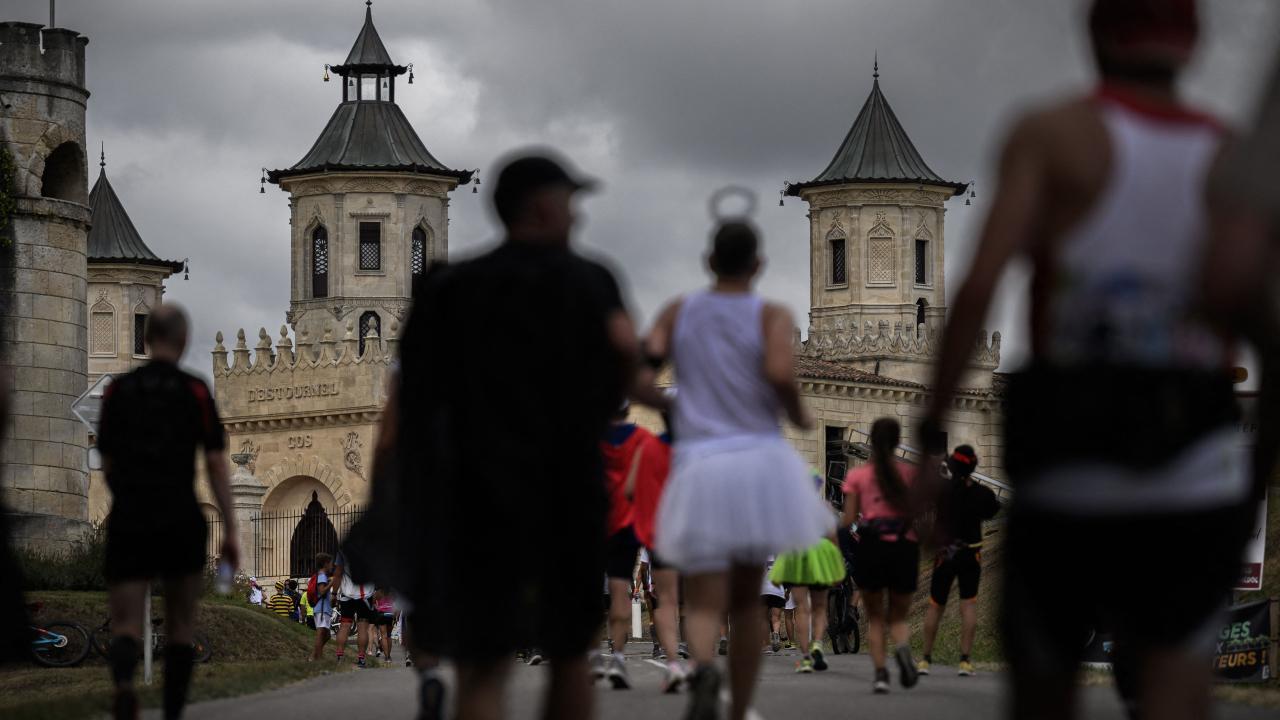 Nonbinary athletes will be able to run in next year`s Boston Marathon without having to register as members of the men`s or women`s divisions, race organizers announced. The Boston Athletic Association, which administers the prestigious marathon, said it`s been working to expand opportunities for nonbinary people, not just for the marathon but for the BAA`s other races, which include a 5K, a 10K and a half marathon. Organizers confirmed the change as registration opened on Monday for the 127th running of the marathon on April 17, 2023. A field of about 30,000 is expected for next spring`s edition of the storied race.

Nonbinary athletes can submit entry applications if they`ve completed a marathon as a nonbinary participant during the current qualifying window, the BAA said. It said it`s still working to establish qualifying standards for nonbinary participants, but that its online applications will include `nonbinary` as a gender option. “Discussions are ongoing with nonbinary athletes in an effort to further promote inclusion at all BAA events,” the organization said, adding, “We view this first year as an opportunity to learn and grow together.”

Nonbinary pro miler and 1,500 runner Nikki Hiltz, who came out as transgender last year and narrowly missed a spot on the U.S. team for the Tokyo Olympics, lauded the move. “There`s still so much work to be done but I`m thrilled that nonbinary runners are being acknowledged by the Boston Marathon and BAA,” Hiltz tweeted. The Boston Marathon is the latest major marathon to begin adding nonbinary divisions.

Last year`s Philadelphia Distance Run, a premier event offering a half marathon and a 5K, became the first large race in the U.S. to establish a nonbinary division and offer equal prize money. The Brooklyn Marathon and Half Marathon followed in April. Eighty-two competitors who had registered as nonbinary participants were among the finishers.