Bono: What Mikhail Gorbachev Taught Me About History 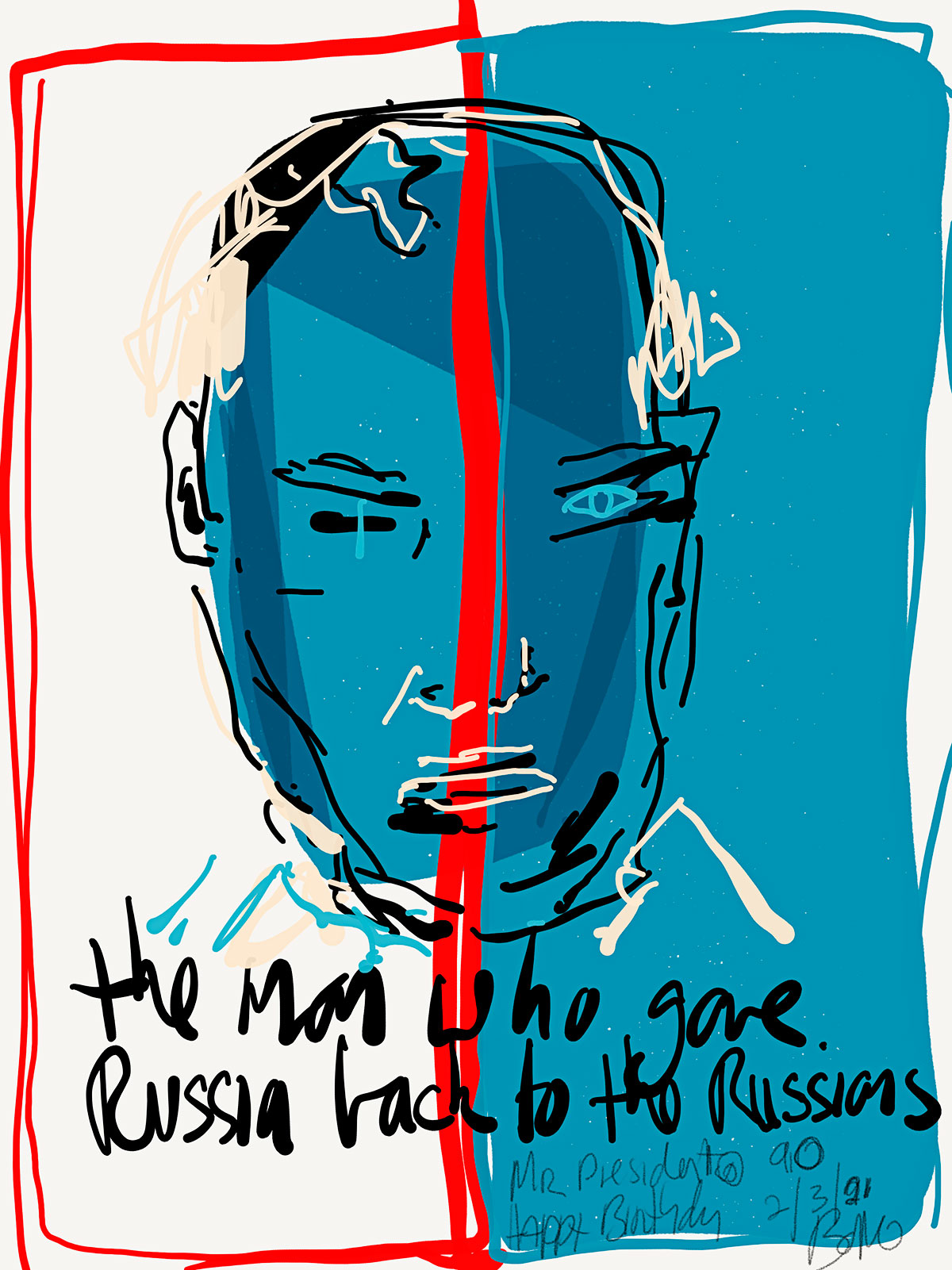 In my lifetime no one person has had the impact on the world that Mikhail Gorbachev, who died Aug. 30 at 91, did. Though Vladimir Putin would attempt to pull down the digital blinds, the rolling back of the Iron Curtain is right next to Neil Armstrong’s walking on the moon as the most awe-­inspiring events I’ve witnessed on a television. But unlike the moon, the world Mikhail Gorbachev landed on was one I walked on myself. Two epoch-­making events: one signaling human ambition to challenge the boundaries of where we might live; the other redrawing the boundaries
of where we actually do live.

For a quarter-­century, my wife Ali has worked with an Irish NGO, Chernobyl Children International. Along with other Irish volunteers, Ali has made regular journeys to the region; on one such trip she met Anna, one of several thousand children brought to Ireland for surgical procedures. Anna was adopted by a family in Cork, and she became Ali’s goddaughter. And as the universe would have it, Anna was staying with us one weekend in 2002 when Gorbachev dropped by. Anna had been born with severe physical disabilities due to the radiation poisoning of her parents, following the nuclear accident at Chernobyl. As she entered the room in which the great man sat, we sensed the poignancy of this unexpected meeting.

Gorbachev’s voice quieted to a murmur as he explained that it was that 1986 nuclear disaster at Chernobyl that convinced him the Soviet Union could not continue as it was: “I thought to myself, if the state cannot control a nuclear power plant of this significance, then the state is no longer functioning as a state. The state is kaput … When we see the devastation that splitting an atom can cause, then this is untenable; this cannot ever be acceptable. The Soviet Union was no longer viable; it has to find a new path—a path that must include rapprochement with the West.”

So this had been a moment when Mikhail Gorbachev changed his own history and ours. We discover history doesn’t have to shape us. The world is more malleable than we imagine, and things do not have to be the way they are. History is clay and can be pummeled or punched, corralled or even caressed, into a whole new shape.

This piece is adapted from Surrender: 40 Songs, One Story, to be released Nov. 1 from Knopf.

Ciryl Gane facing “a lot of pressure” fighting in his backyard of Paris, France

How To Watch The Unofficial Entrepreneur Cinematic Universe

Clinical trials in line for a major post-COVID change: more…

Is that a shark? Man films finned creature swimming around…