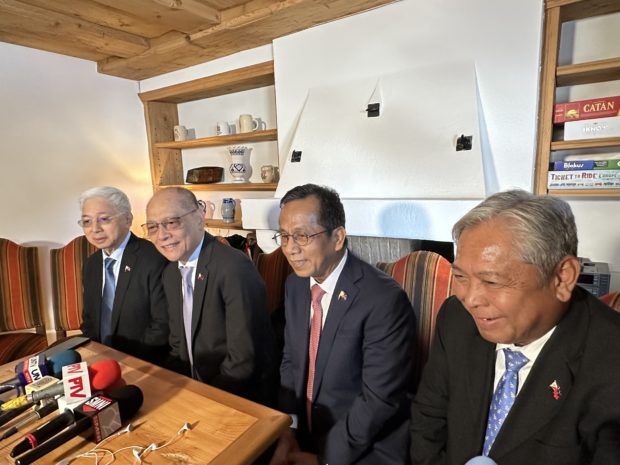 “The President successfully pictured to the international community an economy that is fundamentally sound and is expected to have one of the highest growth rates in the Asia Pacific region, if not the world,” Diokno said on Friday as the economic team prepared to wrap up their meetings here.

Further, Diokno said the President had likewise presented to the international community a politically stable country whose leader was popularly elected by a great majority of its voting population, “with a frictionless and smooth transition of power.”

President Marcos said in several occasions during various WEF meetings that the Philippine economy would grow by 7 percent this year, sustaining the pace of growth likely to be recorded for the whole of 2022. This would make the Philippines the fastest growing economy in the Association of Southeast Asian Nations (Asean) and one of the highest in the Asia-Pacific region.

Diokno said President Marcos also showed that the Philippines was a country with strong support from its private sector partners, citing the participation of leading Filipino businessmen in the recently held WEF.

“The active and enthusiastic participation of the Philippine business leaders in the WEF activities was truly impressive,” Diokno said.