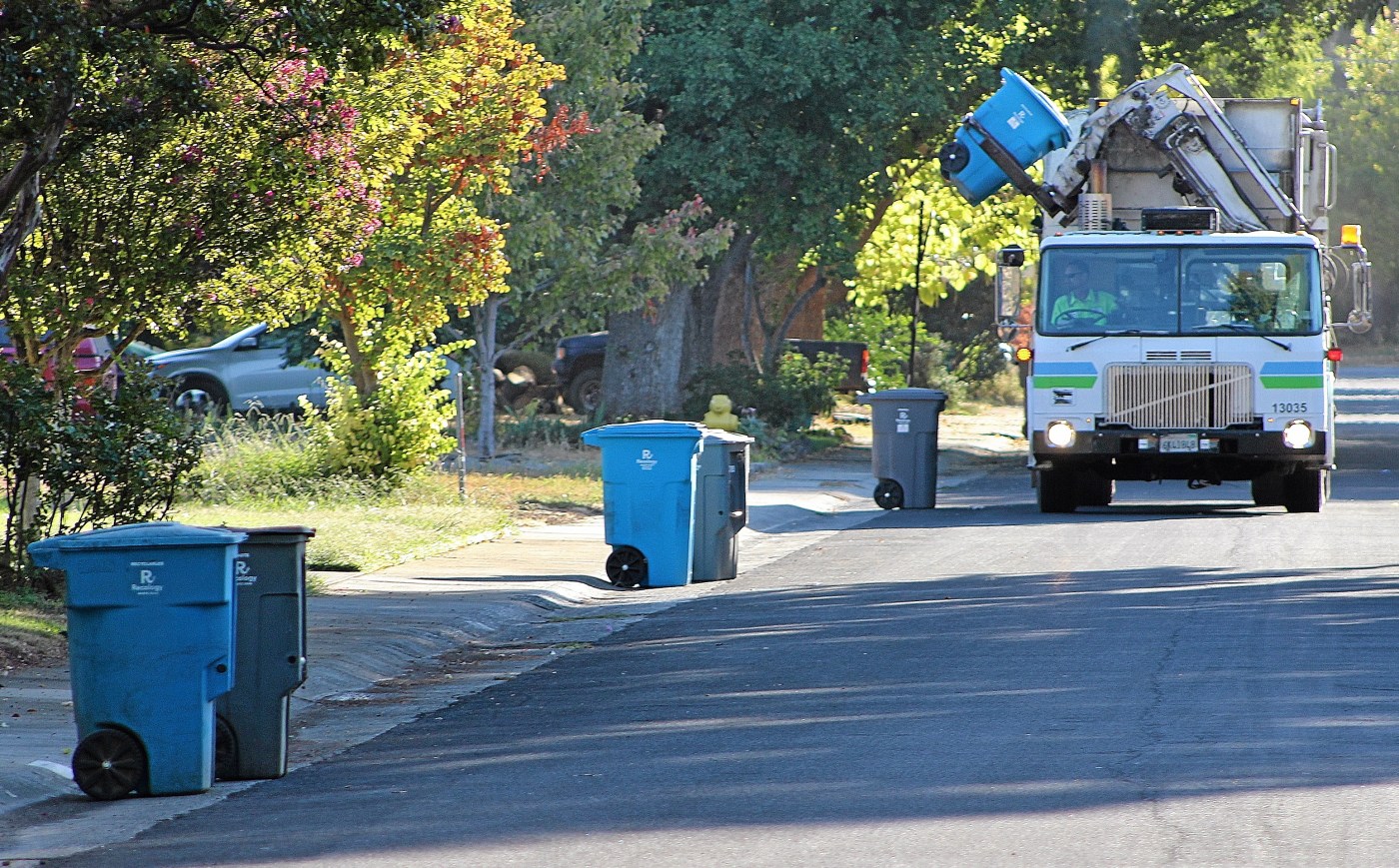 MARYSVILLE — The identity of a man found at a Recology facility in Marysville in late April was identified Friday by Yuba County Sheriff Wendell Anderson.

Anderson confirmed with the Appeal-Democrat that the identity of that man was 57-year-old Ron Keith Lamp of Magalia in Butte County.

On April 29, the Yuba County Sheriff’s Office confirmed the discovery of Lamp’s body at a Recology facility at 3001 N. Levee Road in Marysville.

Anderson previously said the department received a call about the body on April 16 shortly before 2 p.m.

He said the “investigation remains active and open” and he hoped to have further details on the case in the coming days.

“The area where he was located is a mixture of recyclables that were collected from various routes in the Yuba-Sutter area,” Anderson previously told the Appeal.

At the time, he said Lamp may have been dumped by a truck that had been collecting recycled cardboard throughout the Yuba-Sutter area.

Artist Tim Sale passes away at the age of 66

Deepak Hooda: If you don’t have any option, then why…