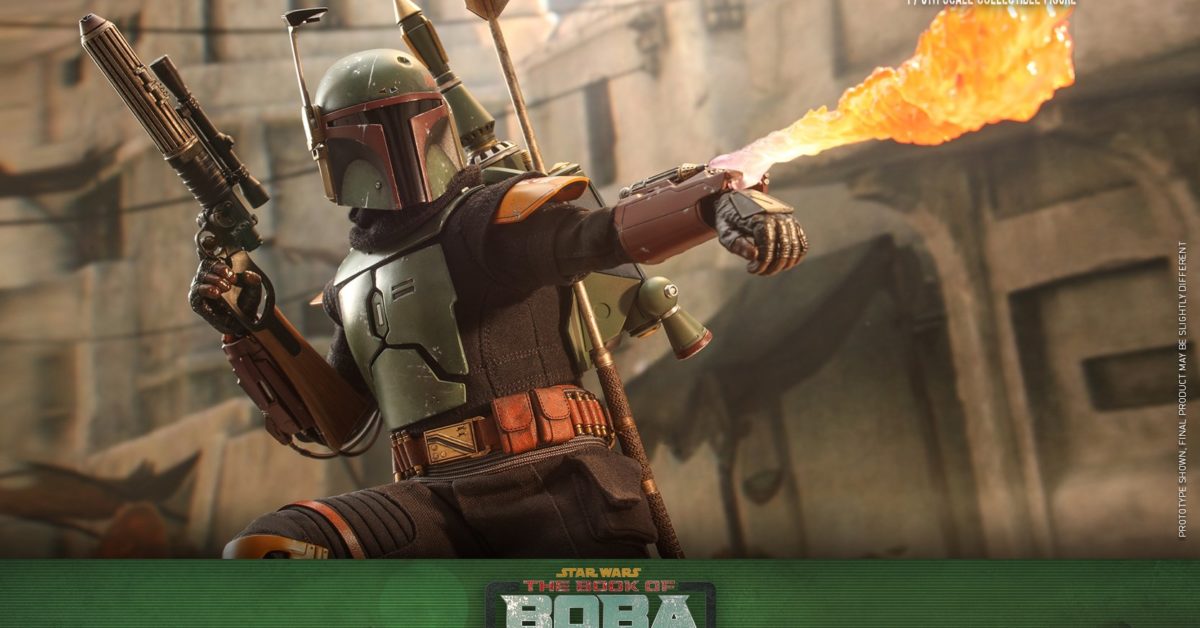 Boba Fett is back and ready to make a new name for himself and Hot Toys captures it all. The Star Wars series The Book of Boba Fett gave us a new story featuring everyone’s favorite bounty hunter. While a story of more bounty hunting would have been nice, it was incredible to see this iconic character grow and be a badass while doing it. From dancing with Tusken Raiders to riding a Rancor, Boba Fett has done it all, and now you can bring his new stories home. Hot Toys has revealed their newest 1/6 scale figure featuring his new updated armor design. Boba will include a variety of hands as well as his newly acquired a gaffi stick, pistol, and rifle. Other items will include a grappling hook, a flamethrower effect, a jet pack with fire effects, and a Tatooine base. It does not look like his helmet comes off, but it’ll still be a nice figure for your Star Wars collection. Pre-orders are live at $275, with a July – December 2023 release, and can be found right here. 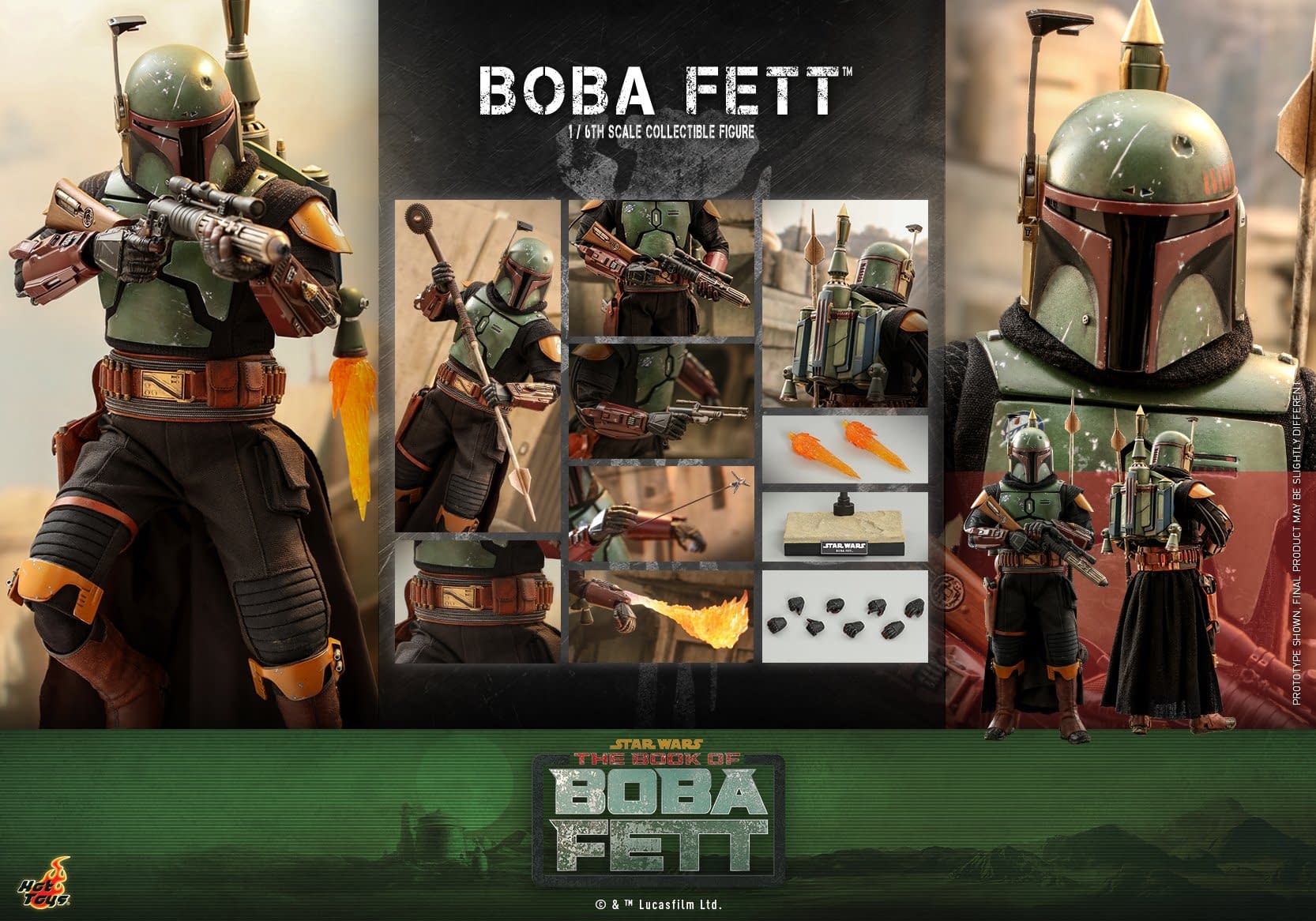 “Having survived the Sarlacc™ pit on Tatooine™, Boba Fett reclaimed his armor and took over the throne at Jabba’s Palace™. No longer just a hired gun, he reinvents himself on Tatooine alongside Fennec Shand™ to be respected leads to the people of Mos Espa. Today, Hot Toys is delighted to officially introduce the new detailed 1/6th scale collectible figure of Boba Fett from the live-action series! This collectible figure features a newly developed Boba Fett helmet and armor, finely tailored under-suit, a jetpack, a blaster pistol, a blaster rifle, a gaffi stick, and a sand themed figure base! Face off with the stranger from the desert with this new Boba Fett collectible figure!” 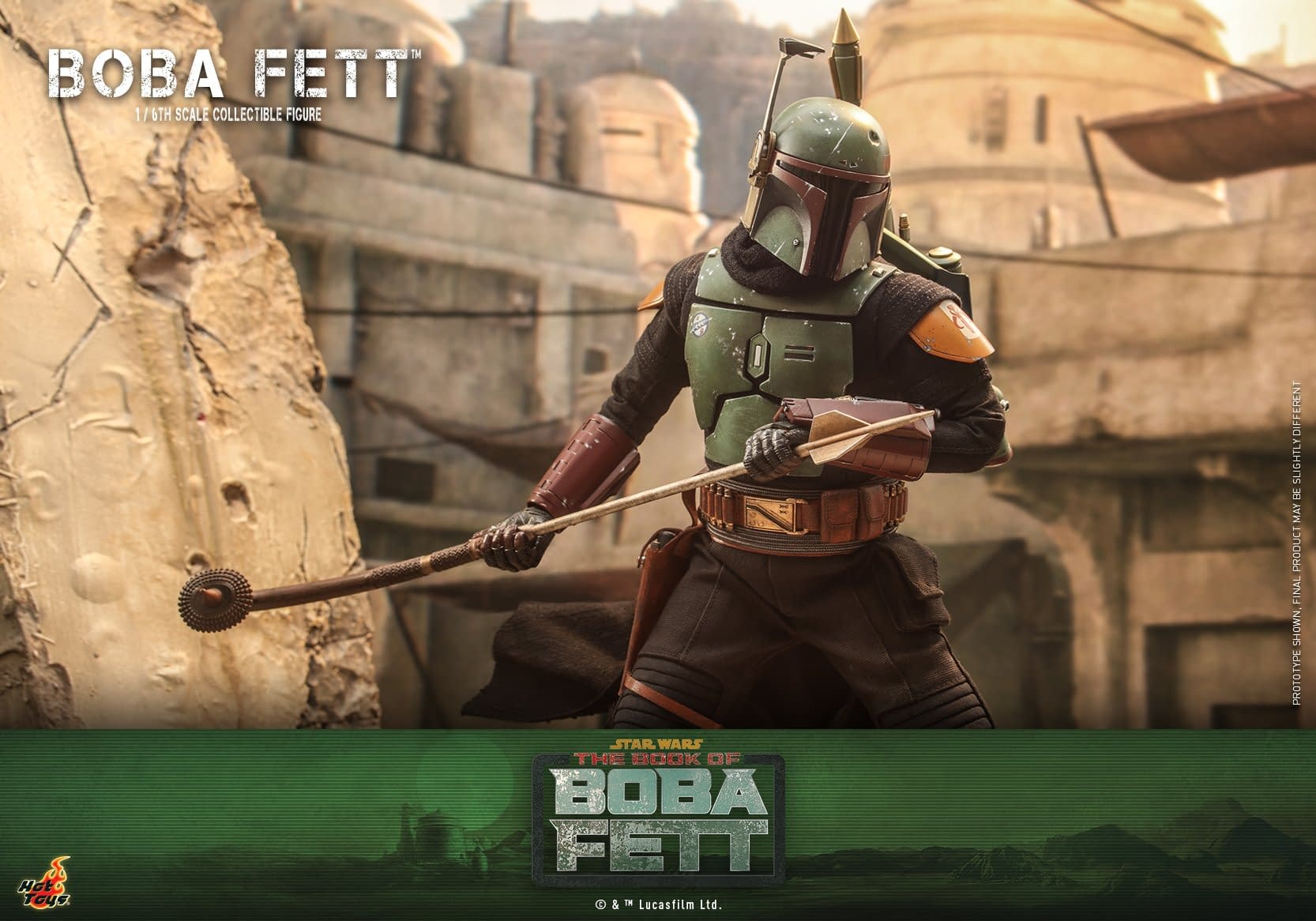 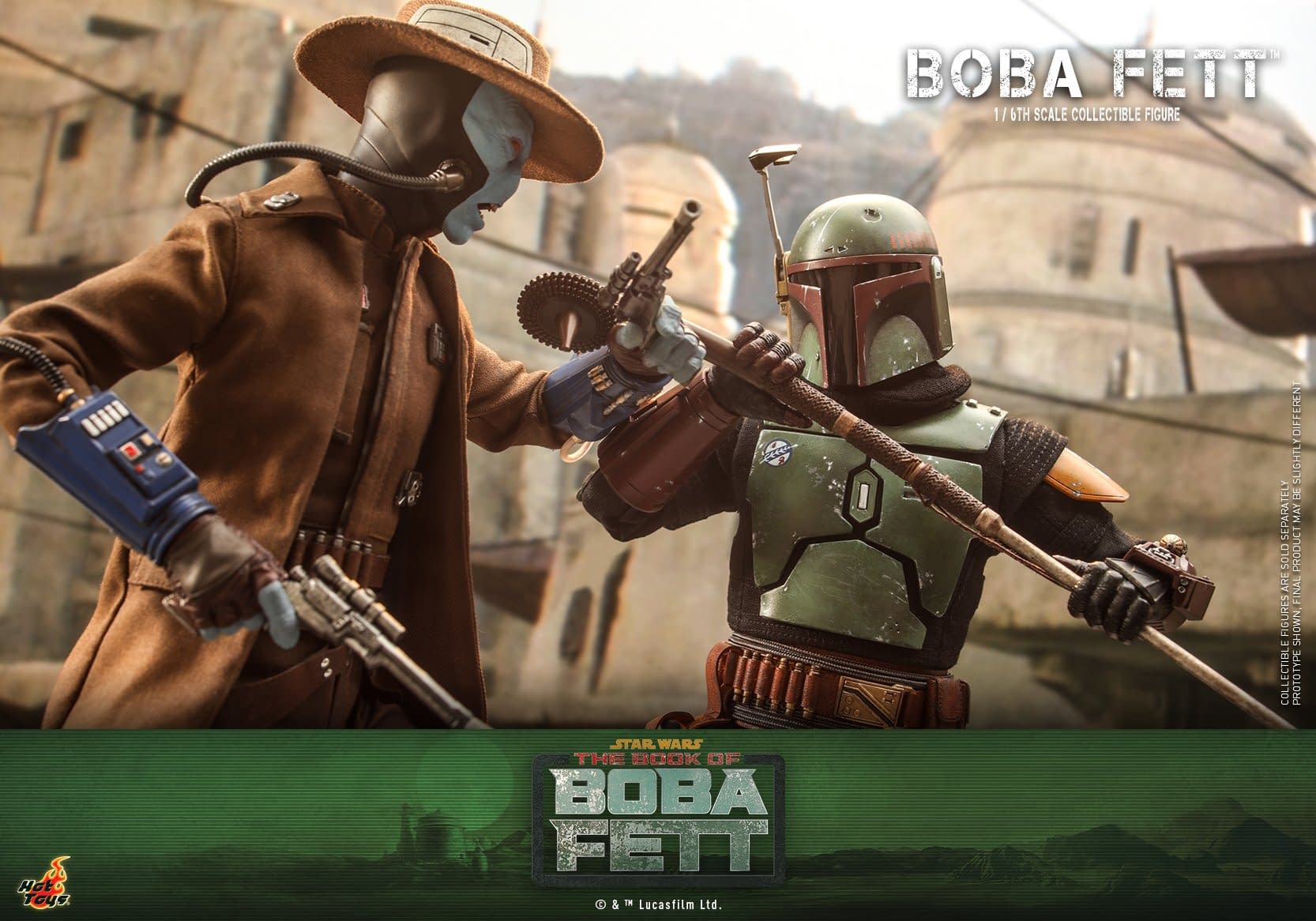 Kia India sets up the first 150kWh charger in Gurgaon