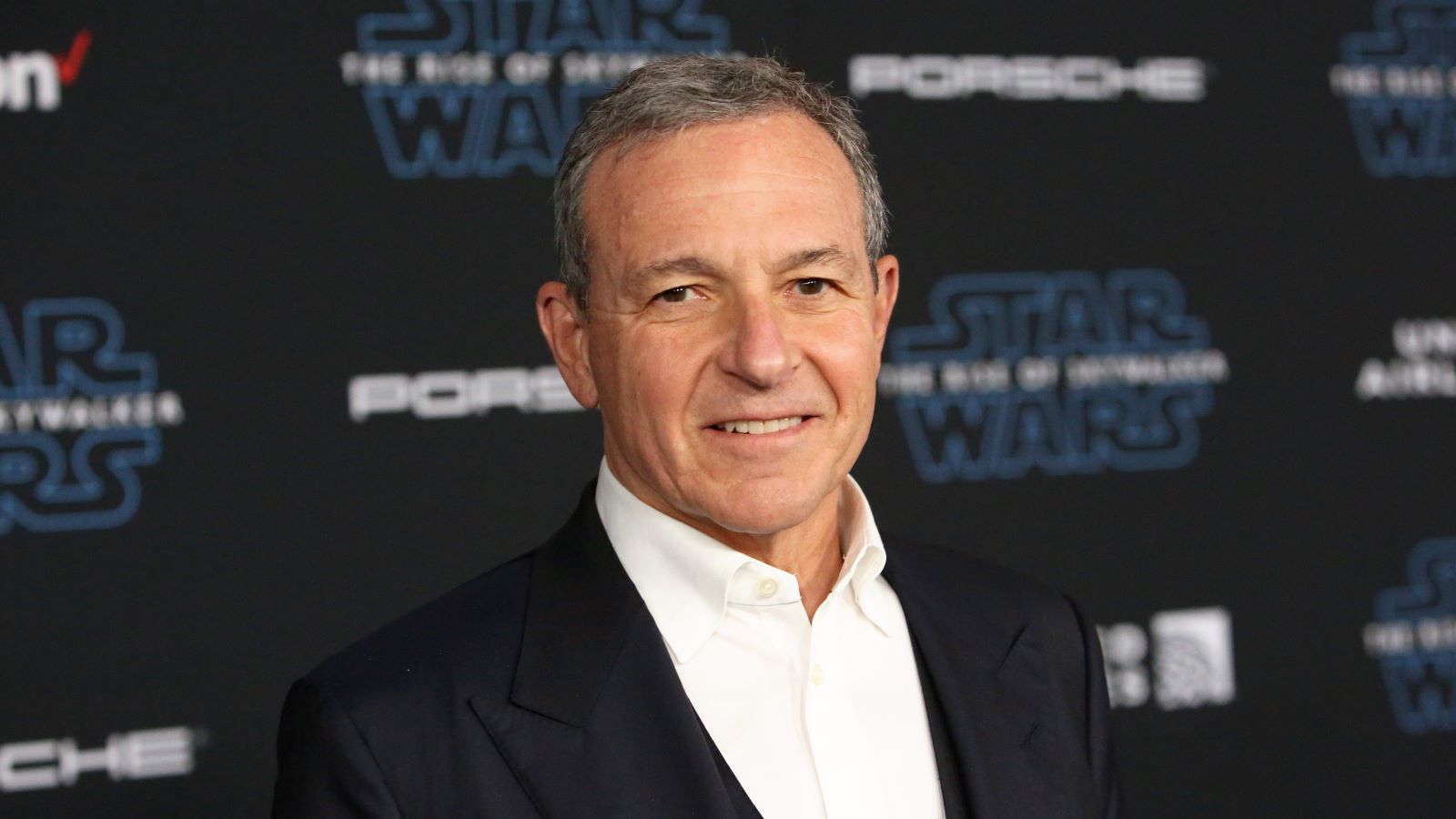 We’re counting the hours until Wednesday’s Andor season finale on Wednesday. Screeners have been sent to various outlets and – while we haven’t seen any spoilers the advance word is that we should anticipate a real good time. It’s also looking like this will be one of the longest finales of any show on Disney Plus, with sources saying it’ll clock in at 53 minutes and 16 seconds. The only downside is that afterwards, we’ll be facing a painful two-year wait for season two, but we’ll be there the very moment it drops on Disney Plus.

But we may be seeing some big changes in Star Wars soon, as today saw big changes at Disney. Beyond that Rian Johnson has opened up about his abiding love for the franchise and fans have begun calling for a Dark Side take on Tales of the Jedi.

Let’s get stuck in:

Something is up at Disney. Over the past year, Bob Chapek has faced mounting criticism over his tenure as CEO. We’ve seen Scarlett Johansson’s successful legal action over Black Widow going direct to Disney Plus, his inept response to Florida’s homophobic ‘Don’t Say Gay’ bill, and the “fiasco” of Disney moving their headquarters from California to Florida, which saw many experienced hands choose to retire or resign rather than relocate.

Last week, Disney stock plunged to its lowest level in over two years, after the corporation’s quarterly results failed to meet expectations and revealed an operating loss for its streaming segment of $1.47 billion for the quarter ending at the start of October. Now, Chapek is out and former CEO Bob Iger has unexpectedly returned.

So, what does this mean for Star Wars? We’ve recently heard rumblings that the Disney board was unhappy that there’s been no big-screen Star Wars for three years, that projects like Patty Jenkins’ Rogue Squadron have foundered, and that we likely won’t see any new movies until 2025.

Iger was credited with masterminding the purchase of Lucasfilm from George Lucas and spearheaded the sequel trilogy which, even if you don’t like the movies, grossed $4.4 billion at the box office and generated untold amounts of money in merchandising. Iger’s return may mean a refocus on getting Star Wars back on the silver screen as soon as possible. Whether that’ll come at the expense of its ever-expanding Disney Plus lineup remains to be seen, but expect there to be some change of direction for the franchise soon.

Rian Johnson has been doing the interview circuit to mark the release of Glass Onion: A Knives Out Mystery and, all too predictably, has been repeatedly quizzed about his time with Star Wars. Johnson became persona non grata to many fans after The Last Jedi and even today some are still nursing a grudge against him for his approach to Luke Skywalker’s story.

But, thankfully, none of this seems to have affected his love of the franchise. In an interview with the New Yorker, he was asked whether the backlash affected him. He said:

Johnson went on to underline that he stands by The Last Jedi, saying that he read the criticisms of it and simply thought “they’re wrong”. He also noted that arguing over minutia is a crucial part of being a Star Wars fan, calling it “the bread and butter of it all.”

We recently learned that Johnson is still in contact with Lucasfilm President Kathleen Kennedy about his long-in-development Star Wars trilogy and that he plans to make it once he’s done with Knives Out 3. It’ll be interesting to see the fan reaction to any confirmation of his return: many still rue the day he was picked to direct The Last Jedi, but five years on from its release, a lot of people are recognizing its merits.

Tales of the Jedi exceeded expectations on its release last month and fans are baying for more. The highlight of the first season was the renewed focus on Christopher Lee’s Count Dooku, with the show taking the time to fully depict his growing opposition and frustration with the Galactic Republic and the Jedi Order, eventually culminating in him siding with Darth Sidious.

Now fans are rightly demanding the same treatment for other Star Wars villains, saying they want to see stories focused on Darth Maul’s early days as a Sith Apprentice, a look into the oft-mentioned but never seen Darth Plagueis, and even a retelling of the story of Knights of the Old Republic‘s Darth Revan.

It makes sense that the movies and TV shows don’t delve too deeply into the villain’s backstories as the central focus is on the heroes, but there’s clearly a whole bunch of unexplored potential from the other side of the Force. To us, this idea is such a no-brainer that we’re hoping it’s already in development, as if they can do for those characters what they did for Count Dooku, we’d be in for some incredible stories.

Over the coming week, expect some further news on what’s going down behind the scenes at Disney, potentially with a new strategy on the way from Bob Iger that’ll directly affect the future of Star Wars.

But, before all that, it’s Andor time. We may be lucky enough to get a teaser trailer sometime in the next 24 hours, but until then, we may just go back and rewatch the entire show to fully hype ourselves up for what’s shaping up to be a truly tremendous episode.

NYC crime: Driver loses control, crashes into cars after being shot in the Bronx

Project seeks to learn how to grow super mushrooms, with…