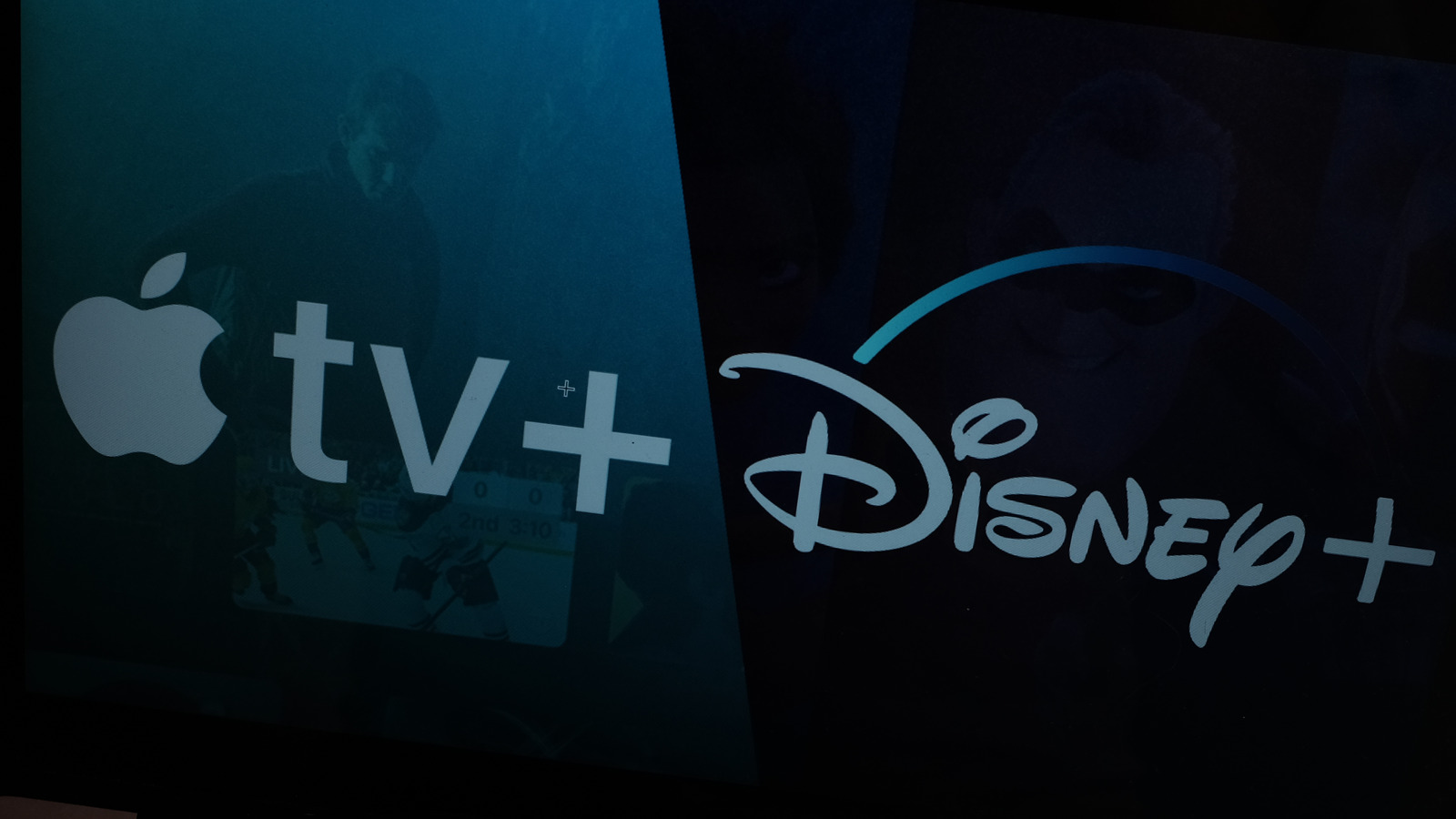 Disney’s CEO Bob Iger has publicly dispelled any rumors Apple is going to merge with the mouse-centered media giant. During a town hall with Disney employees, Iger described talk of an Apple takeover as “pure speculation” (via The Hollywood Reporter). While these rumors have been dismissed, talk of Apple acquiring Disney is nothing new. Iger himself had previously talked about a possible merger with the tech giant. In a 2021 interview with CNBC, the then retired Disney CEO speculated that Apple and Disney would have merged had Steve Jobs not died in 2011. Iger spoke about Jobs’ love of combining technology and creativity before talking about the hypothetical takeover. He said: “I’m pretty convinced we would have had that discussion. I think we would have gotten there,” (via 9to5Mac).

Iger did confirm some major Disney news during the call, though it isn’t as exciting as a merger between two of the world’s largest companies. He said that a hiring freeze put in place by his predecessor, Bob Chapek, will remain. Iger also confirmed that, as well as not being acquired, Disney had no plans to acquire any other companies during his second tenure. Disney has made a number of high-profile acquisitions over the years, with several of its most notable occurring during Iger’s first stint as CEO.

Windows 11 PC Settings That Are Ruining Your Experience