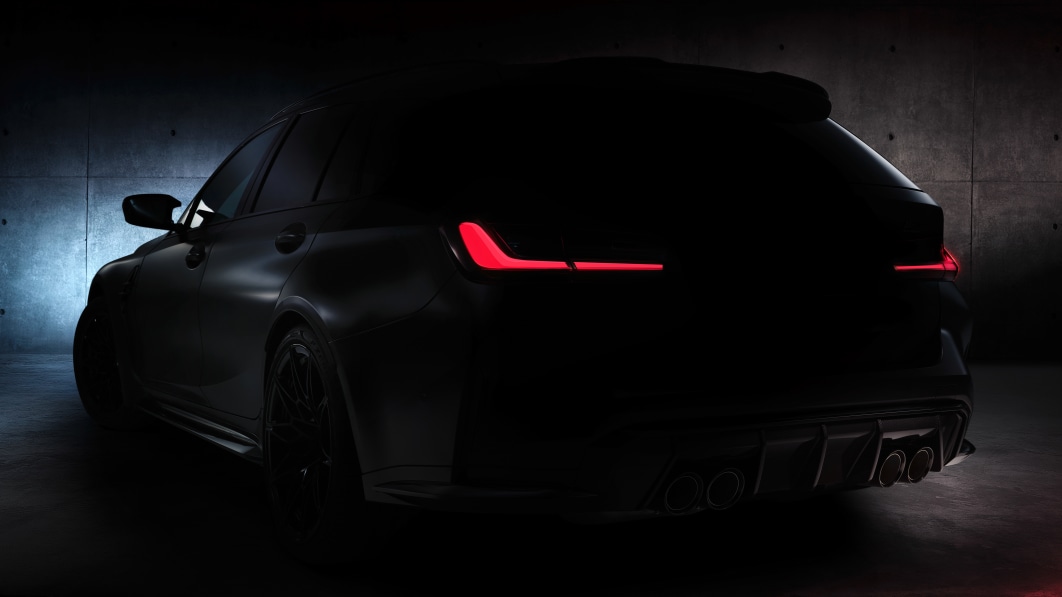 BMW is set to reveal its new M3 Touring wagon at Goodwood next week, but first, it has to put up some lap records at the Nürburgring. BMW released a video of the run today, where the M3 Touring set the lap record for production wagons in a convincing fashion.

The run ended with a time of 7:35.06, besting the previous record-holder by a full ten seconds. A Mercedes-AMG E 63 S set the previous record of 7:45, an awe-inspiring time. It’s also nearly the same time set by the 1,020-horsepower Tesla Model S Plaid. We’re throwing these numbers around nonchalantly, but it should be said that all of those vehicles are far quicker than most drivers can handle.

The M3 Touring comes with a twin-turbocharged 3.0-liter inline-six that makes 503 horsepower and 479 pound-feet of torque. Power reaches all four wheels through an eight-speed automatic transmission. That rowdy powertrain comes courtesy of the M3 Competition xDrive, a popular variant in the model line.

All of this excitement and the new wagon isn’t even on sale yet. BMW’s blazing lap at the Nordschleife comes just a week before the car’s official unveiling at the Goodwood Festival of Speed. The M3 Touring will run the Hillclimb every day of the event in the First Look category.

It’s fun to watch a hot wagon set lap times, but Americans won’t have the privilege of buying the car. BMW confirmed that there are no plans to sell the wagon in the U.S., but it’s understandable to hold out hope that the automaker will change its mind. After all, stranger things have happened.

“We’re All Just Kind Of Costuming Ourselves Every Day”