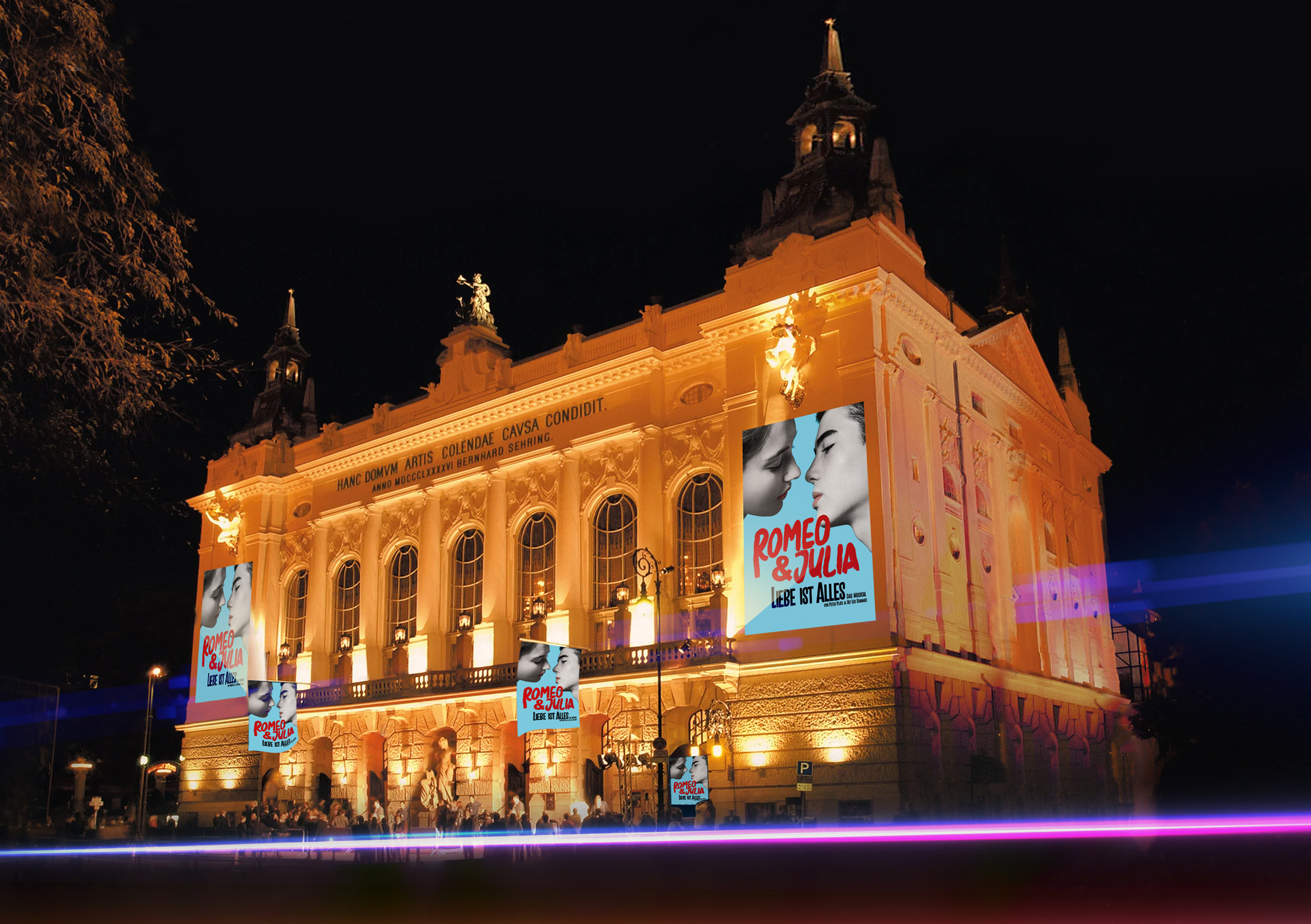 This is interesting: BMG has just took another big step towards becoming a serious player in live entertainment in Germany.

Today (September 29), the Bertelsmann-owned company has announced that it has booked out one of Berlin’s most renowned theaters, the 1,600-seat Theater des Westens (TdW), every night until the end of 2024.

BMG says it’s done so to “provide a home to its growing live events business”.

In particular, the music company says it’s going to use the theater to host both its “growing roster of stage musicals” plus Vegas/Broadway-style residencies from artists (à la Springsteen on Broadway).

That show is considered the most successful new German language musical in years, selling over 200,000 tickets since its premiere in November 2021.

Today’s announcement of BMG’s new two-year lease of the Theater des Westens coincides with news that tickets have gone on sale for Romeo & Julia – Liebe Ist Alles, a new musical from the team behind Ku’damm 56.

“As a Berlin-born company, and the only German-owned and managed global player in the music industry, we are proud to make this investment in the musical life of our hometown.”

Ulf Dewald, Director Operations at Stage Entertainment GmbH, said: “We are delighted to have found in BMG a renowned and ambitious partner for Theater des Westens and are happy to support the company in all marketing efforts for its compelling artistic concept.”

In addition to hosting theater and music shows at the theater, BMG is also working with fellow Bertelsmann-owned companies to explore the potential for hosting events such as readings by Penguin Random House authors, podcast events, or performances by stars from Germany’s largest commercial broadcaster, RTL.

BMG Chief Content Officer Dominique Casimir said, “We are committed to making the Theater des Westens the premier venue for entertainment in Berlin. Taking such a long lease on a venue is a first for a music company. We are starting with two great shows – Ku’damm 56 and now Romeo & Julia – but there is a lot more to come.

“Bringing high-end artist residencies to Berlin is a first for Germany. We see a particular opportunity for established artists who want to present a high-end show in a beautiful venue rather than embarking on a regular tour.”

In recent years, it has focused on German-language productions of international hit musicals such as Les Miserables, Chicago or Mamma Mia!.Music Business Worldwide

Rick Hoburg On Being “Punked” For His Politics At Terrificon