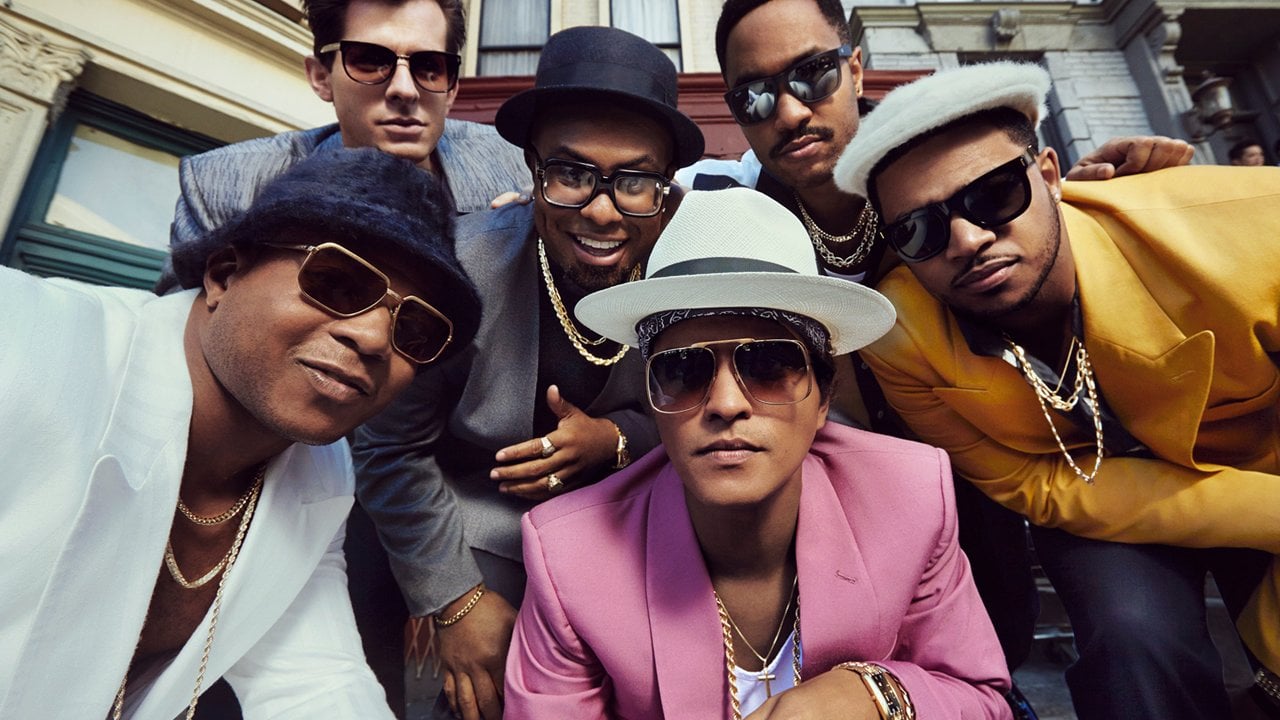 BMG Rights Management is being sued by the heirs of The Gap Band members Robert and Ronnie Wilson over alleged unpaid royalties for their credits on Mark Ronson and Bruno Mars’ 2014 hit Uptown Funk.

The Gap Band members, three brothers — Charlie, Ronnie, and Robert Wilson – behind the 1979 track, I Don’t Believe You Want to Get Up and Dance (Oops Upside Your Head), were added as co-writers of Uptown Funk in 2015, along with producers Rudolph Taylor and Lonnie Simmons.

They joined the six writers that were already credited in the song: Mark Ronson, Bruno Mars, producers Jeff Bhasker and Philip Lawrence, as well as Nicholas Williams (Trinidad James) and Devon Gallaspy, who received credits for the use of a sample of All Gold Everything by Trinidad James.

Mark Ronson and Bruno Mars are not named in the new lawsuit.

The lawsuit, which you can read in full here, states: “On March 31, 2015, Minder [Music] entered into a written agreement (the ‘2015 Agreement’) with Defendant BMG, Universal Music Corp., Sony/ATV Songs LLC, and Imagem C.V. (collectively the ‘Uptown Funk Parties’) whereby the Uptown Funk Parties assigned 3.4% of the copyright in Uptown Funk to Ronnie Wilson and 3.4% to Robert Wilson as compensation for incorporating the Original Composition into Uptown Funk”.

The lawsuit, filed in a Manhattan court last week (January 12) claims, however, that BMG “has failed and refused to pay Plaintiffs or account to them for royalties they are obligated to pay Plaintiffs pursuant to a written contract as co-writers of Uptown Funk“.

“By acquiring Minder, BMG is obligated, by both law and contract, to account for and pay to Robert Wilson and Ronnie Wilson all income received from the Uptown Funk musical composition.”

Estates of Robert and Ronnie Wilson

“By acquiring Minder, BMG is obligated, by both law and contract, to account for and pay to Robert Wilson and Ronnie Wilson all income received from the Uptown Funk musical composition,” claims the lawsuit.

The heirs of the two Gap Band members claim that BMG’s breach of their 2015 agreement caused the estates in excess of $75,000 in monetary damages. They are also seeking compensatory damages for the breach of contract, plus a 9% interest per year from 2015.

Oops Upside Your Head was released by The Gap Band in 1979 under their album The Gap Band II. While the song did not hit Billboard 100, it reached No.4 in the US Billboard R&B chart.

Nearly four decades later, Uptown Funk debuted as the lead single from Ronson’s fourth studio album, Uptown Special. It topped the Billboard Hot 100 chart for 14 weeks in the US and was certified 11 times platinum by the Recording Industry Association of America (RIAA). It was awarded the Grammy Award for Record of the Year and Best Pop Duo/Group Performance.

The song has so far racked up 1.6 billion streams on Spotify and is the fourth most-viewed music video of all time on YouTube.

Speaking with Billboard in 2015 about creating the hit, Ronson said: “We didn’t take anything from [The Gap Band‘s Oops Upside Your Head] intentionally or unintentionally.”

Ronson sold 70% of the publishing and writer’s share interest in his catalog, which comprises 315 songs including Uptown Funk, to Hipgnosis Songs Fund in April 2020.