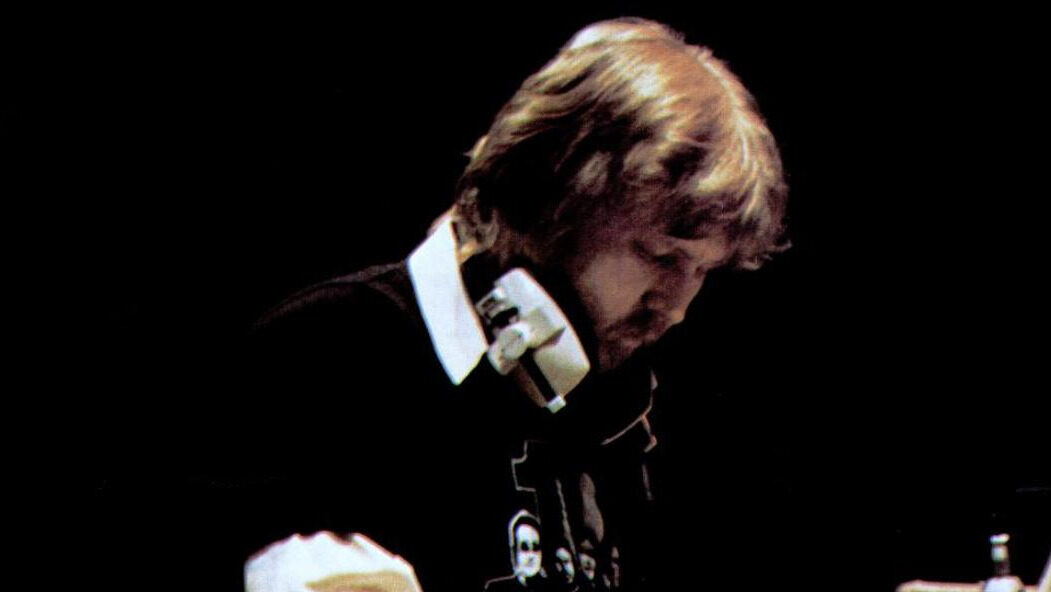 Included in the deal are Nilsson’s publishing catalog, as well as the artist and writer revenue streams of his hit songs.

Some of those songs include hits Without You, Everybody’s Talkin’, One, and Coconut, as well as  Jump Into The Fire, Gotta Get Up, and Me and My Arrow, among many others.

Nilsson’s song works also include titles co-written with John Lennon, Mucho Mungo/Mt. Elga and Old Dirt Road; Danny Kortchmar, (Thursday) Here’s Why I Did Not Go To Work Today, Moonshine Bandit; Dr. John, Daylight Has Caught Me, and Ringo Starr, How Long Can Disco On.

Featured among the 18 studio albums released over the course of his two-decade long recording career include his debut Spotlight on Nilsson, Harry, Nilsson Sings Newman, Nilsson Schmilsson, standards album A Little Touch of Schmilsson in the Night, Pussy Cats – produced by John Lennon, what BMG says is Nilsson’s personal favorite Knnillssonn, and his final studio album Flash Harry.

Also featured are the original film soundtracks for Skidoo, The Point!, Son of Dracula, and Popeye; in addition to the collection of his final studio recordings titled Losst and Founnd released posthumously.

BMG says that it will also begin collaborating with the Nilsson family “in exploring global creative opportunities for their creative assets” such as the The Point! story, as well as Name, Image, and Likeness (NIL) including film, television, theatrical stage productions, books, and further areas of business.

Nilsson’s career began in 1960s Los Angeles, where he penned hits for The Monkees and Three Dog Night.

In 1971, he released the seminal Nilsson Schmilsson, which was nominated for four Grammys. His chart-topping cover of Without You is described by BMG as “one of the most vital moments in 1970s music”.

His 1971 album and film The Point is described further by BMG as “a triumph of imagination”, whilst his interpretations of the Great American Songbook on 1973’s A Little Touch of Schmilsson in the Night “broke new ground for musicians of the era”, according to BMG.

BMG notes that John Lennon and Paul McCartney called Nilsson their “favorite American group,” and artists from Carly Rae Jepsen to Harry Styles have cited him as a source of inspiration.

“We are delighted to have found a partner that shares our love and reverence for Harry’s legacy.”

“The Nilsson family, said: “We are delighted to have found a partner that shares our love and reverence for Harry’s legacy.

‘We look forward to a long relationship with BMG, working together to celebrate this true genius of pop music.”

“We are honored the Nilsson family chose BMG to entrust as the custodians of his musical legacy and are proud to represent the cherished works of Harry Nilsson.”

“A brilliant songwriter with an exceptionally beautiful and unique voice, we will ensure his spirit thrives for generations to come.

“We are honored the Nilsson family chose BMG to entrust as the custodians of his musical legacy and are proud to represent the cherished works of Harry Nilsson.”

Other deals stuck by Bertelsmann-owned BMG in 2022 include the entire music publishing back catalog of French electronic music pioneer Jean-Michel Jarre, and “the key music interests” of legendary Scottish rock band Simple Minds.