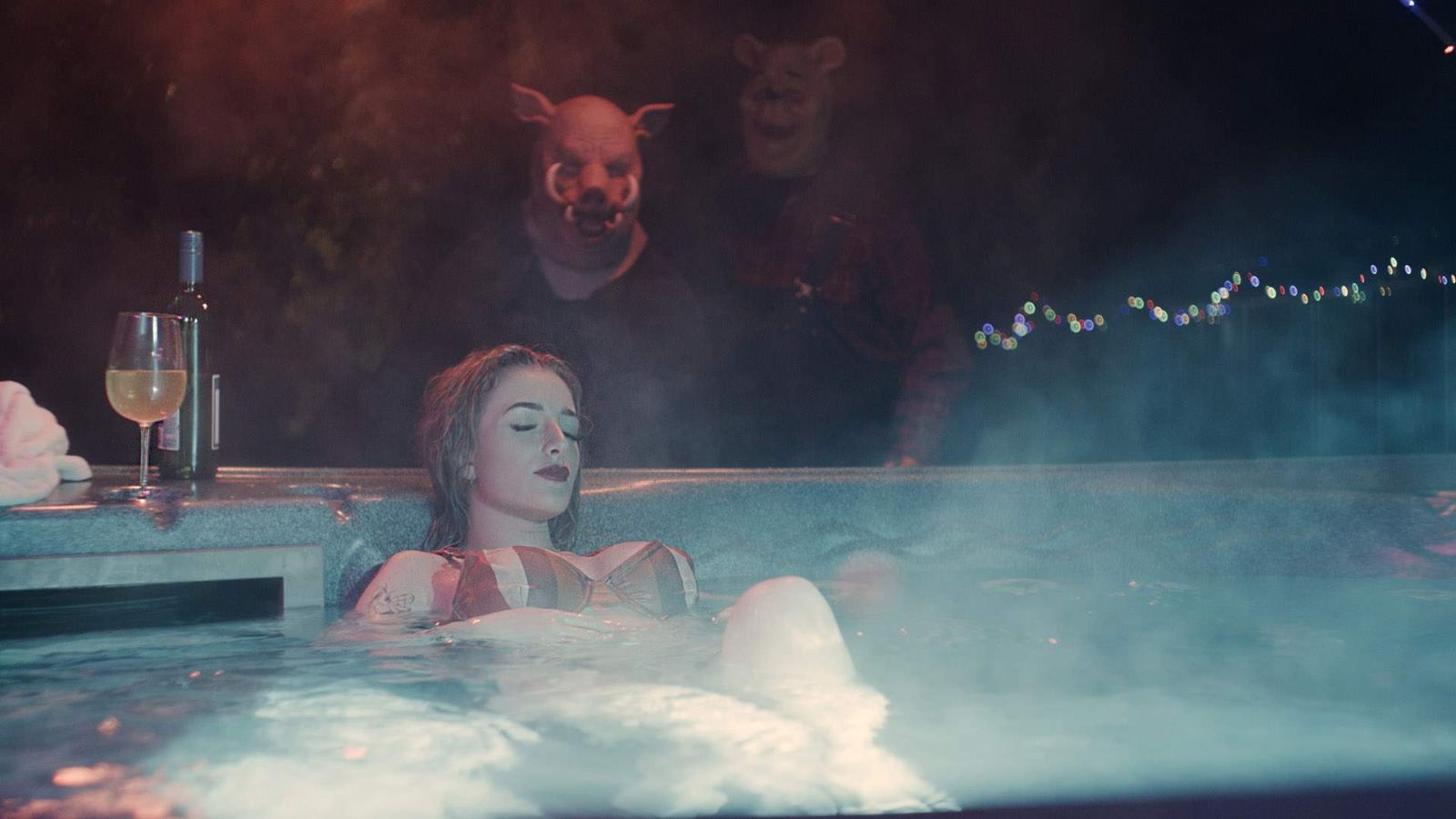 The perfect storm of insanity is gracing horror fans soon, with more stills coming out from Winnie-the-Pooh: Blood and Honey.

Thanks to the magic of the public domain, the world is about to experience an ultimate genre mash-up as Winnie the Pooh becomes a slasher in the upcoming indie flick Blood and Honey. Iconic children’s characters becoming horrific monsters could be a new way forward, with more sneak peeks coming out from the production.

Shared with IGN, Blood and Honey has given new glimpses at its gritty interpretation of the 100 Acre Woods. Featured prominently in these new stills are a young Christopher Robin with blurry-flashback-vision and the grueling silhouette of its titular killer against the backdrop of an exploding car.

The anticipation is palpable for Blood and Honey, with it feeling like we’re reaching the end of Disney’s cleanliness with their old properties. Legally, the film is called Winnie-the-Pooh due to Disney owning the unhyphenated version. Isn’t art mixing with legalese such a great thing?

Starring an incredibly no-name cast, it’s powering through to cult status before it’s even released. The vision of director Rhys Frake-Waterfield seems to be one of two masked men murdering hot women in bikinis, which is hardly an original or even exciting idea. But it’s the inclusion of a beloved childhood icon that makes this even remotely anything.

Picture the confused grandmothers seeing promotional material for this film, or the distressed parents needing to explain to their kids why they can’t see it. The whole thing builds perfectly to a long-lasting legacy, even if it ends up being total rubbish.

Winnie-the-Pooh: Blood and Honey is set for a one-night-only premiere on Feb. 15, 2023, across the United States and the United Kingdom.

Little Riyadh opens to the public