Blast at Russia embassy in Kabul; 2 embassy staff among dead 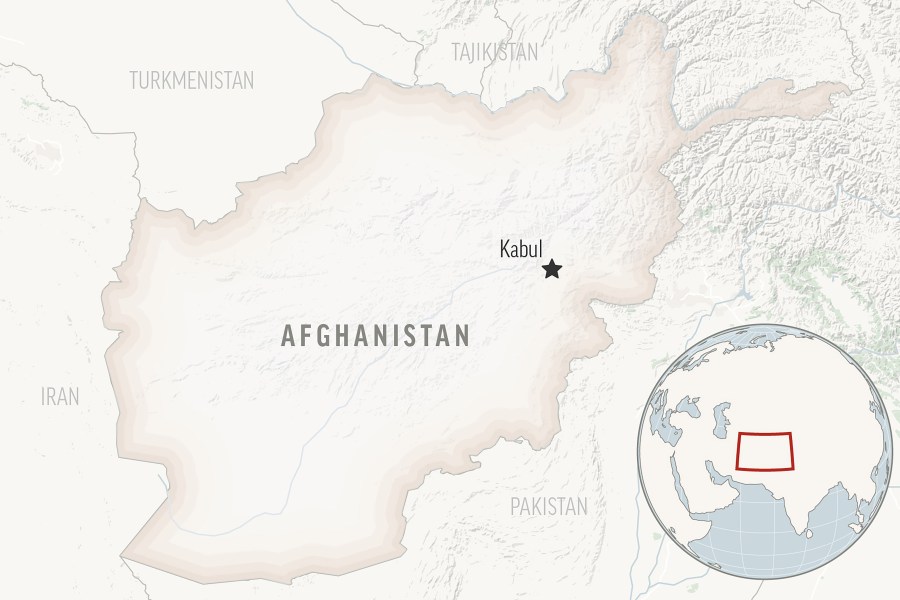 KABUL, Afghanistan (AP) — A blast went off outside the Russian Embassy in the Afghan capital of Kabul on Monday, killing two members of the embassy staff and at least one civilian, a Russian state news agency and a local police official said.

A higher death toll was expected, with conflicting reports saying between eight and 10 people had been killed.

The RIA Novosti news agency said explosion went off when a Russian diplomat came out to people waiting outside to call out the names of candidates for visas. Citing Moscow’s Foreign Ministry, the agency later reported that two members of the embassy staff were killed.

Khalid Zadran, a spokesman for the Kabul police chief, said at least one civilian was killed and that 10 others were wounded. He said a suicide attacker tried to detonate a bomb in the crowd, but was identified by security forces who shot him. It was not immediately clear if he was able to detonate the explosives.

Zadran said an investigation was under way, and that the area was blocked off by police.

According to a statement by the Russian Foreign Ministry, the explosion occurred “in the immediate vicinity of the entrance to the consular section of the Russian Embassy” in the Afghan capital.

“An unknown militant set off an explosive device,” the ministry said. “As a result of the attack, two members of the diplomatic mission were killed, and there are also victims among Afghan citizens.”

There was no immediate claim of responsibility for the explosion, the latest to strike the country in the year since the Taliban seized power. The Islamic State group’s local affiliate has stepped up attacks against the Taliban and civilians since the former insurgents took over the country last year as U.S. and NATO troops were in the final stages of their withdrawal.

How to Effectively Screen Job Candidates from Online Postings