BLACKPINK: Everything you wanna know about K-Pop’s biggest Girl Group! 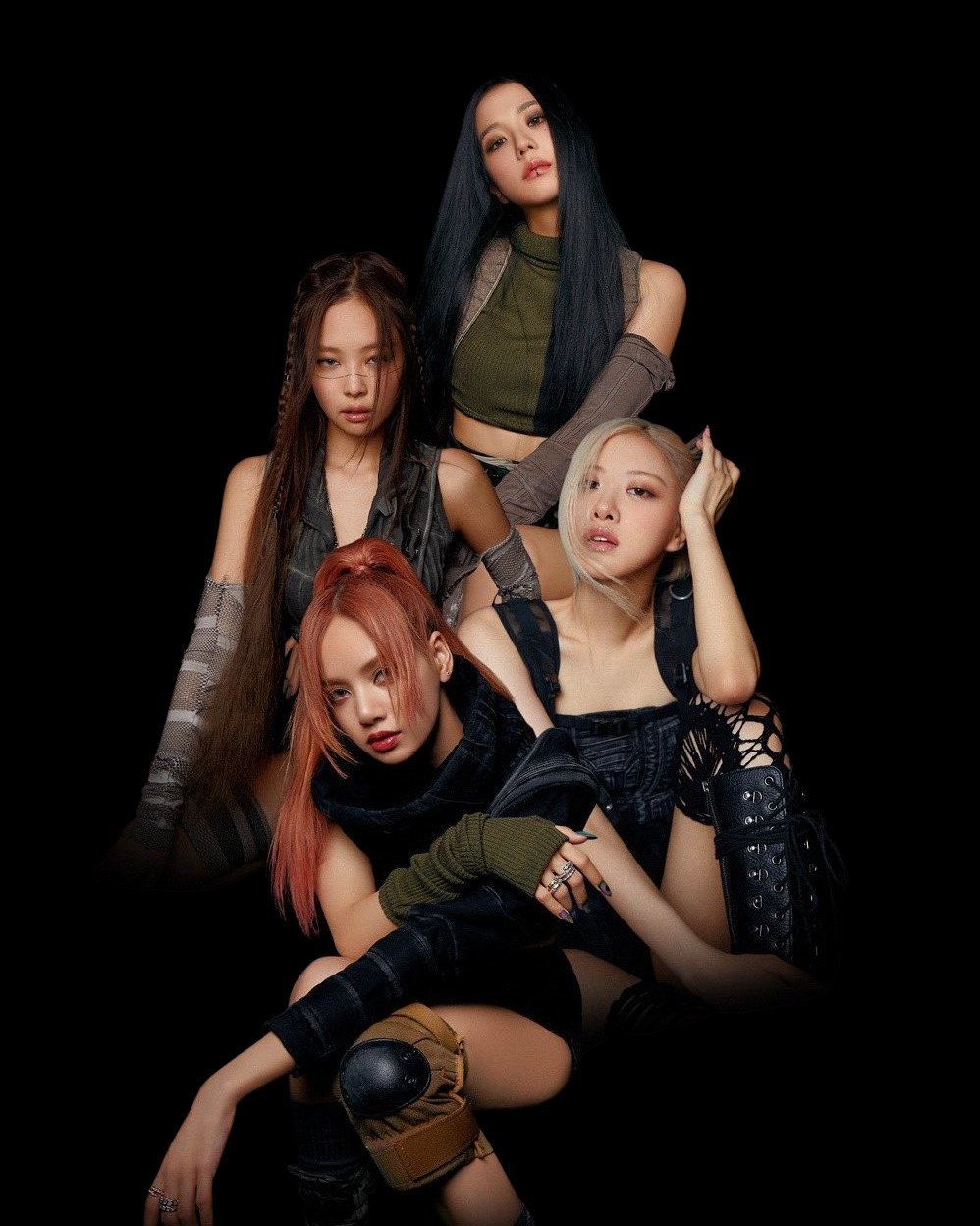 BLACKPINK is a South Korean girl group formed by YG Entertainment. It is the first girl group to debut under the same entertainment company seven years after 2NE1. BLACKPINK consists of four members, Jennie, Lisa, Jisoo and Rosé. They officially debuted on August 8, 2016, with the single album Square One.

Their first single album Square One features Whistle and Boombayah, their first number-one entries on South Korea’s Gaon Digital Chart and the US Billboard World Digital Song Sales chart, respectively. They are the most successful Korean girl group internationally and are named the “biggest girl group in the world”.

BLACKPINK’s debut studio album, The Album (2020) was the first album by a Korean girl group to sell more than one million copies and is the highest-charting female Korean album on the Billboard 200 at number two, both records that were surpassed by their follow-up album Born Pink (2022).

Throughout their career, the girls have broken several online records. Music videos for Kill This Love (2019) and How You Like That (2020) each set a record for the most-viewed music video within the first 24 hours of release, with the latter breaking three and setting two Guinness World Records.

BLACKPINK is the first music group and Korean female act to have just five music videos accumulate one billion views each on YouTube. They are the most-subscribed music act on YouTube and the first to reach over 80 million subscribers and the most-followed girl group on Spotify.

Furthermore, they received the New Artist of the Year Award at the 31st Golden Disc Awards and the 26th Seoul Music Awards, the Mnet Asian Music Award for Best Female Group in 2020, the first MTV Music Video Award won by a Korean girl group and recognition as the first female Korean group on Forbes’ 30 under 30 Asia.

BLACKPINK has been acknowledged as one of the most powerful celebrities in South Korea by Forbes Korea (placing first in 2019, third in 2020, and second in 2021) and by former South Korean President Moon Jae-in as a global K-pop phenomenon helping spread K-pop content worldwide.

The post Fans, Here’s All you need to know about K-Pop’s BLACKPINK appeared first on The Independent World News.

USPS worker in Vallejo held at gunpoint, has mail stolen