Black Panther Star Chadwick Boseman Wins a Posthumous Emmy for His Role in What if…? 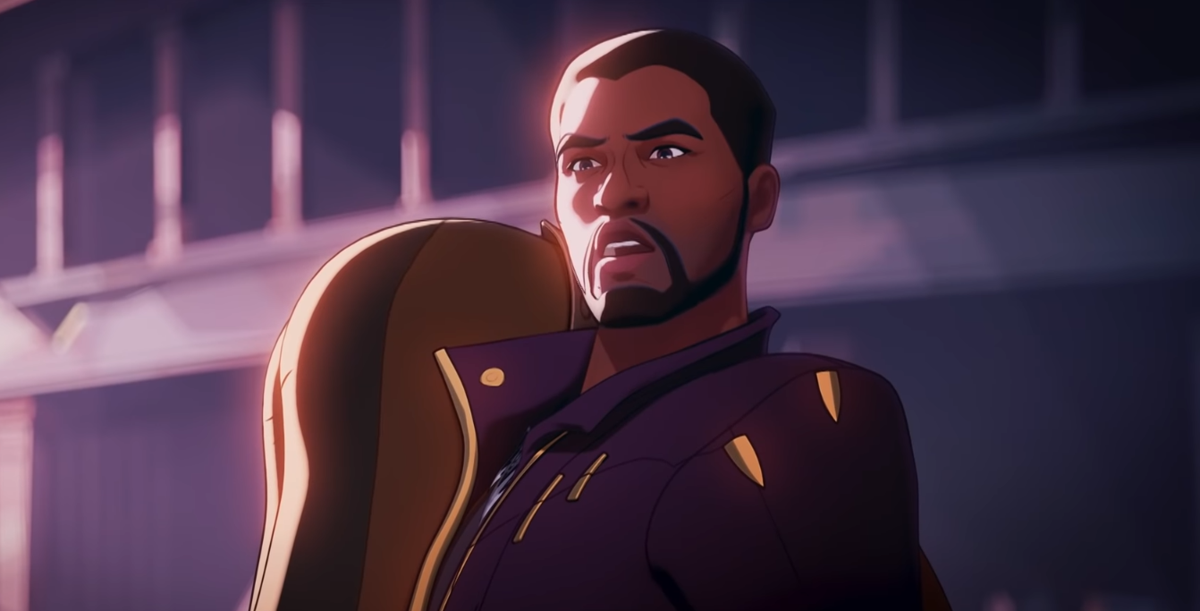 Black Panther star Chadwick Boseman has been posthumously awarded an Emmy for his role in Marvel’s hit animated Disney+ series, What If…?

The T’Challa actor passed away two years ago following a tough battle with colon cancer, which he kept private for years. Performances from Boseman in films which released after his death were critically acclaimed. This includes his role in Ma Rainey’s Black Bottom, which earned him an Academy Award nomination for Best Actor.

He put every part of himself into every role he ever took on. It was a true honor for Chad to receive a posthumous Creative Arts #Emmys Award for his voice work in @MarvelStudios’ @whatifofficial. ???????? #BlackPanther pic.twitter.com/QjYj5TY9eu

Also Read: Nintendo To Soon Announce a September Direct Featuring Reveals for The Legend of Zelda and Metroid Prime Remaster

Along with Levee in Ma Rainey’s Black Bottom, another role that struck a chord with fans was Black Panther in the MCU. The actor played the Wakandan superhero in films like Black Panther, Captain America: Civil War and the last two Avengers films.

Other than that, he also lent his voice for the character in the Disney+ animated series, What If…? for the episode What If… T’Challa became a Star-Lord?, where he played an alternate version of the Guardians of the Galaxy character.

The award for Boseman was accepted by his widow Taylor Simone Ledward, who gave a powerful speech on his behalf. (via The Hollywood Reporter)

“What a beautifully aligned moment it really is that one of the last things he would work on would not only be revisting a character that was so important to him and his career and to the world, but also that it be an exploration of something new, diving into a new potential future — particularly with everything he spoke about purpose and finding the reason that you are here on the planet on this very time,”

Fans should expect to see more memorable performances like the one Chadwick gave in Season 2 of the animated series, which is set to release next year.

Read Next: Rick and Morty Could Run Forever, As Creator Justin Roiland Announces Plans To Release a New Season Every Year

Get CompTIA-Certified on Your Own Time and Kickstart Your IT…

At least 129 killed and dozens more injured after riot…