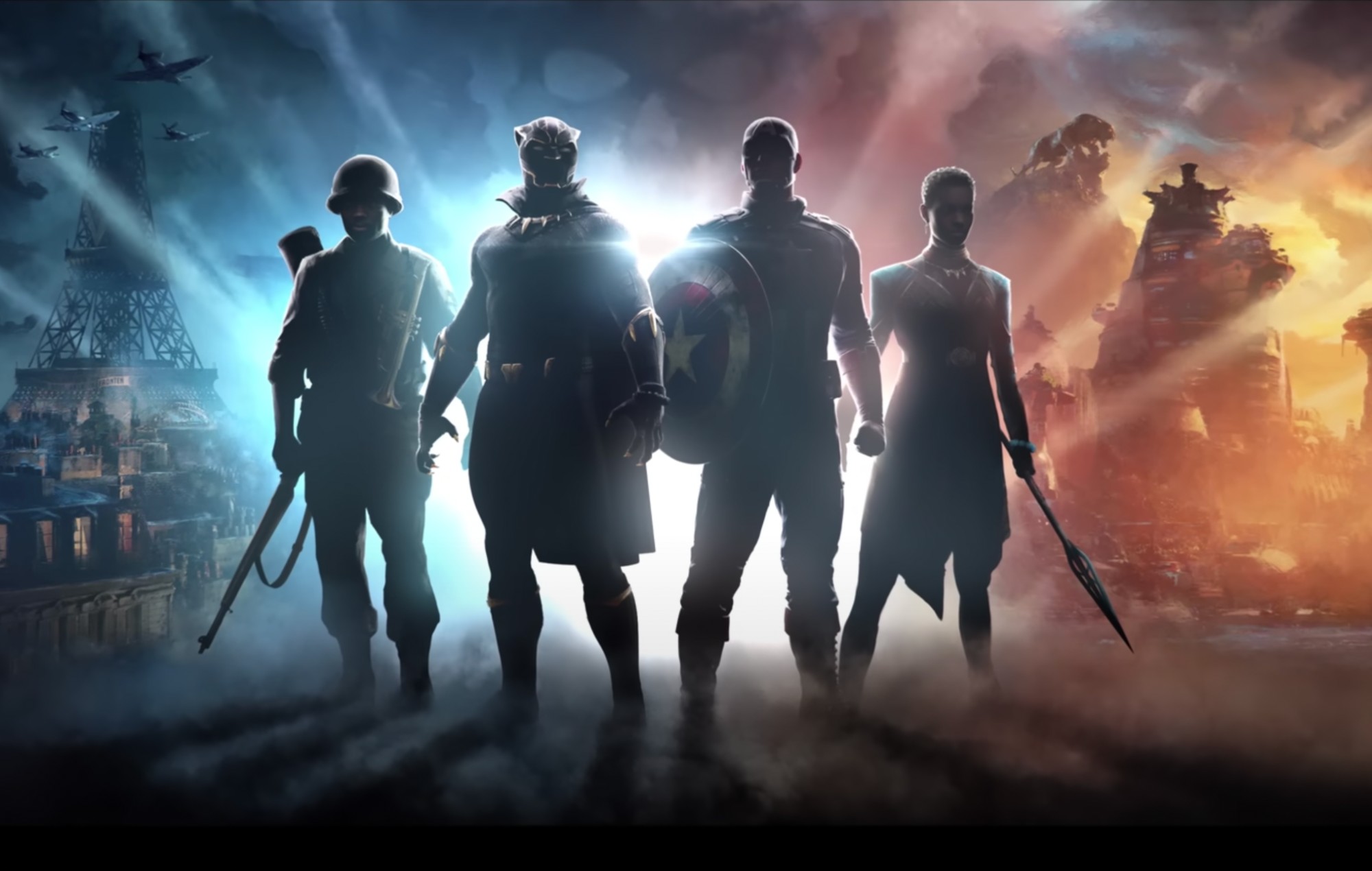 The first look trailer was shown at yesterday’s (September 9) Disney and Marvel Games Showcase with the untitled project set to feature both Black Panther and Captain America.

The game will be set during World War 2 and the action looks set to be split between Europe and Wakanda. The “narrative-driven, ensemble adventure” will have players controlling an ensemble of four characters including a young Steve Rogers, aka Captain America and Azzuri, T’Challa’s grandfather and the WWII-era Black Panther. Rounding out the team are Gabriel Jones, a U.S. soldier and member of the Howling Commandos and Nanali, leader of the fledgling Wakandan Spy Network.

According to Skydance, “Players can look forward to intuitive controls and exhilarating second-to-second gameplay that captures the action and excitement of Marvel, inspired by landmark comics, television, and films, as they navigate this all-new globe-trotting adventure.”

In a statement, Hennig said: “We’re so grateful for all the enthusiasm and support we’ve received from fans, and we’re thrilled to finally unveil a first glimpse of the game during this year’s D23 Expo.

“Marvel has been an incredible partner throughout the creative process as we develop an original story and build an exciting new team of characters. We hope fans are intrigued by this sneak peek, and we’re excited to share more down the road,” she added.

Four Heroes. Two Worlds. One War. In collaboration with @MarvelGames, @Skydance New Media is proud to share the first look at our new AAA #game with an ensemble cast and original story set in our unique #Marvel Universe. pic.twitter.com/fCzocTMxOy

VP and creative director of Marvel Games, Bill Rosemann added: “Our D23 Expo reveal is only the beginning of the action-packed adventure awaiting Marvel fans. Amy and the Skydance New Media team have a deep love and respect for our characters, have poured themselves into the core comic book inspiration, and will harness their incredible storytelling skills to craft an all-new, thrilling narrative experience.”

More information is expected over the next few months.

The project was first confirmed last October and will be the first release from Skydance New Media.

It was announced earlier this year that the studio is also working with Lucasfilm Games on a new narrative-driven, action-adventure Star Wars title.

Elsewhere at D23, it was confirmed a new “visual novel adventure” set in the Tron universe is currently being developed by indie studio Bithell Games in partnership with Disney.

Not the Face You Make When a Plan Goes Well