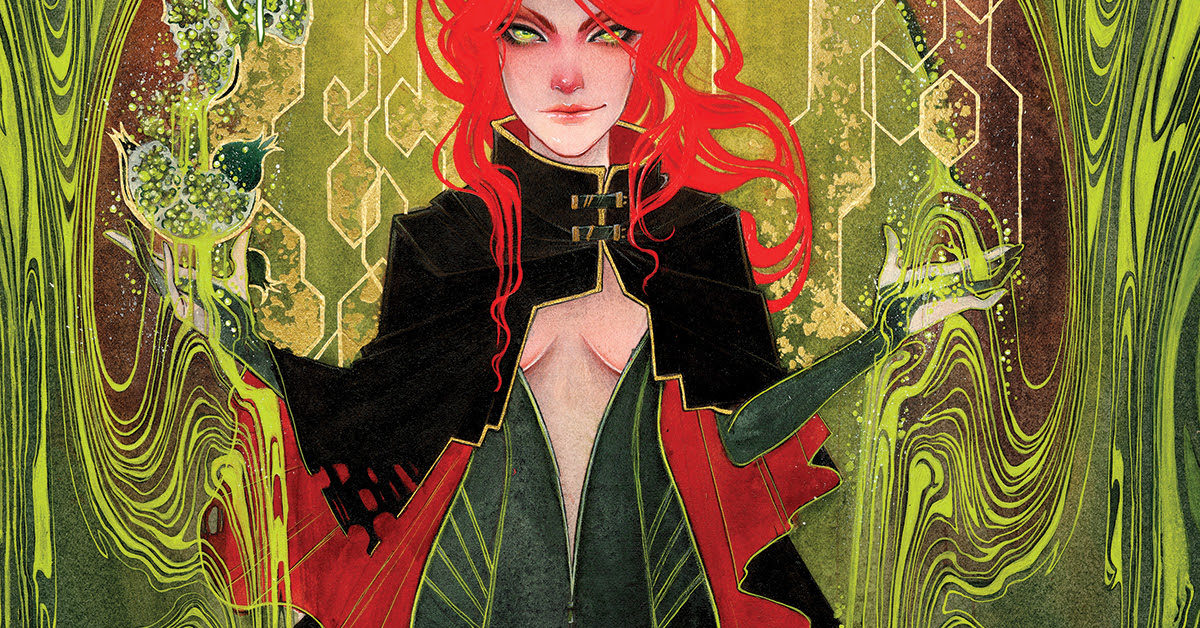 Aya Cash of The Boys and You’re The Worst is to voice the character Bones in the upcoming video game adaptation of the comic book series Godkiller originally created by Matteo Pizzolo and Anna Wieszczyk and published by Black Mask Comics. Pizzolo will also write the video game adaptation. Produced by Brian Giberson, the Godkiller game leads a new gaming division being set up at Black Mask Entertainment. Ayo Cash will perform the Godkiller role of Bones, an anti-hero sorcerer who survives her world’s descent into a dystopia and leads a vendetta against the cruel men and strange deities responsible for the end of the world.

Pizzolo and Wieszczyk originally self-distributed the Godkiller comic at comic conventions starting in 2008, where it grew in notoriety leading to a Warner Bros.-distributed animated feature written and directed by Pizzolo in 2011. The comic book returned through Black Mask with 2021’s Godkiller: Tomorrow’s Ashes selling out of its 40,000 book print run release, becoming Black Mask’s all-time bestselling series. Godkiller will next return to comic shops in September with the brand new series Godkiller: For Those I Love I Will Sacrifice.

GODKILLER FOR THOSE I LOVE I WILL SACRIFICE #1 CVR A CHANG
BLACK MASK COMICS
JAN221285
(W) Matteo Pizzolo (A) Anna Muckracker (CA) Nen Chang
Halfpipe begins to master her newfound sorcery just as her relationship with Soledad becomes even more complicated. Meanwhile, Tommy struggles to break free of the vivisection table as the spider eggs in his blood are ready to hatch… for better or worse, we’ll finally reach the end of the The Metarachnoid Larvae story arc! In Shops: Aug 17, 2022 SRP: $4.99

GODKILLER FOR THOSE I LOVE I WILL SACRIFICE #2 CVR A MUCKRAC
BLACK MASK COMICS
FEB221306
(W) Matteo Pizzolo (A/CA) Anna Muckracker
Tommy plunges into The Abyss where he encounters the enigmatic witch Bonecrusher… she offers him some very dangerous advice: when you’ve earned your power by enduring abuse and suffering, who has the right to judge whether or not you use it responsibly?In Shops: Sep 14, 2022 SRP: $4.99

GODKILLER FOR THOSE I LOVE I WILL SACRIFICE #3 CVR A MUCKRAC
BLACK MASK COMICS
MAR221470
(W) Matteo Pizzolo (A/CA) Anna Muckracker
Dark magic. Flesh eating spiders. And a fight to the death. After this finale, nothing in Godkiller will ever be the same again.In Shops: Oct 12, 2022 SRP: $4.99

Debate Sparked on if US Economy is Now in a Recession