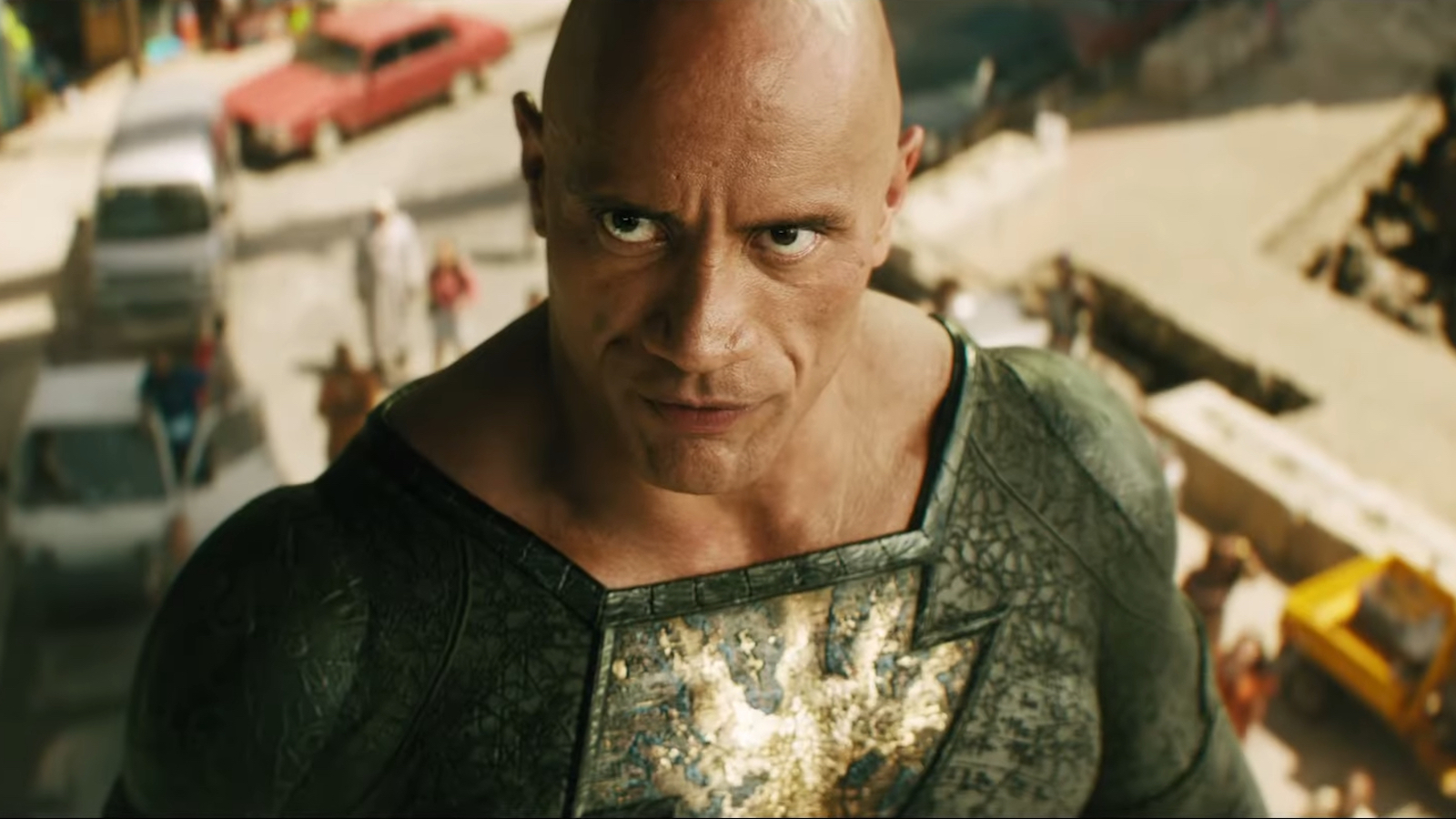 When DC fans checked out the new Black Adam trailer that just arrived last night, they were probably mostly thinking “woohoo, Doctor Fate!”, or, “wait, Viola Davis is in this?”

Apparently, though, there might be more to the long-awaited Dwayne Johnson movie than meets the eye, as one of the stars of the incoming DCEU flick is teasing that Black Adam has actually been influenced to a certain degree by real-world Middle Eastern politics.

We knew the film was going to be heavy, but we thought that was mostly because it featured the world’s buffest man in the lead. According to actor Mohammed Amer, however, Black Adam could be powerful in ways that stand apart from the titular character’s array of mystic abilities. ScreenRant caught up with Amer, who plays Karim, the brother to Adrianna Tomaz (Sarah Shahi), and he touched on what’s really going on beneath the surface of the story.

“I personally love the story. All superheroes are based off [of] super rationality, super prophetic understanding. There’s the orphan, there’s the kid that’s lost and finds his way that becomes champion, and this is similar, but yet very different. [Kahndaq] is also a country that is a fictionalized Middle East. That’s something we’ve never seen before. When you talk about global politics and what exists today, it’s very fascinating to see how this film could come to light after so many years of misunderstanding and not knowing what the global landscape is, and [this] makes [Black Adam] substantially different.”

This is what the movie is about from Amer’s point of view, anyway, as the Tomazes will be depicted as resistance fighters battling the repressive regime in modern-day Kahndaq, the birthplace of ancient antihero Teth-Adam. It’s unclear at this stage just how much focus this part of the plot will get over the more popcorn-friendly pizzazz of The Rock punching his way through the Justice Society, but Amer is promising that it’s explored enough to make Black Adam “substantially different” from the overcrowded superhero market.

Given everything going on in the DC sphere at this juncture, fans seem to be somewhat hesitant to go all in with the hype for the movie, but with any luck Black Adam will pack a real punch when it hits theaters this Oct. 21.