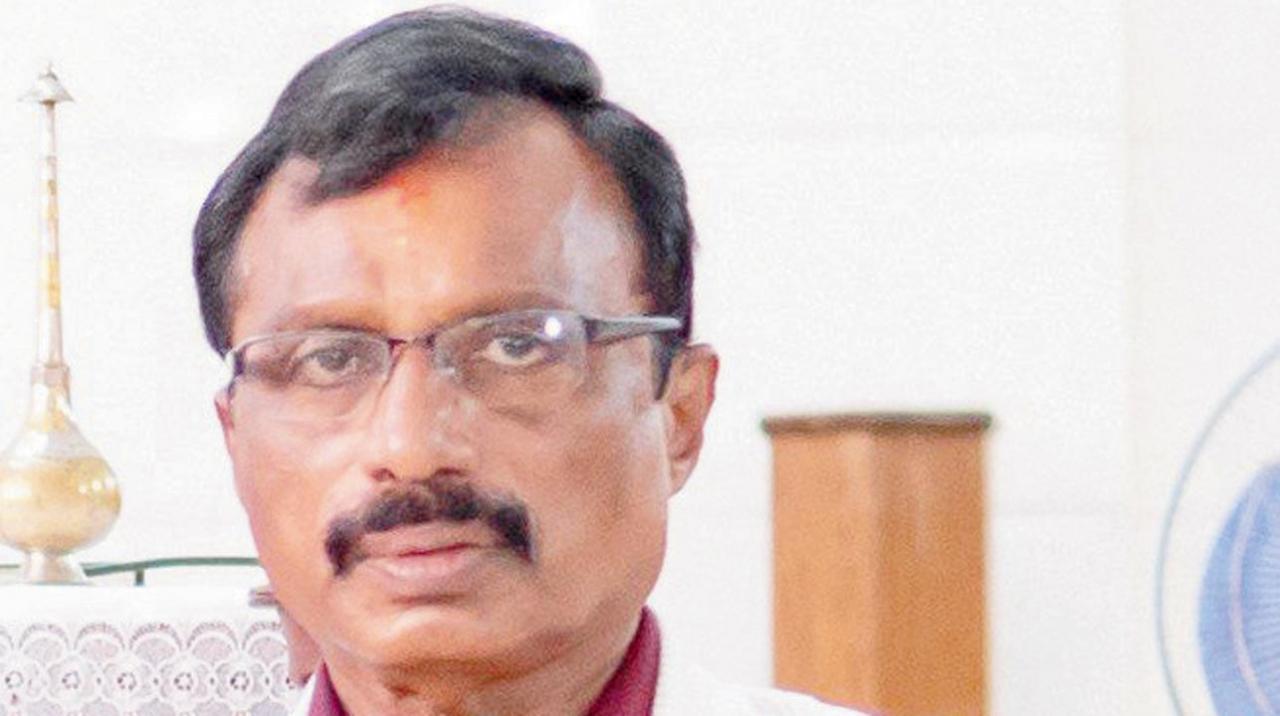 Former Mumbai Football Association committee member and founder of the Bipin Football Academy, Surendra Karkera passed away at his Borivli residence on Tuesday following a heart attack. Karkera, 71, is survived by his wife Beena and son Vishal.

Numerous young and underprivileged footballers in the city emerged through Karkera’s Bipin Football Academy that conducted free camps for youngsters across the last 34 years.

Initiated in 1988 in memory of his son Bipin, a football lover, who passed away young due to health complications, the BMF camps were free and spread across different locations in Mumbai—right from Colaba to Dahisar. The final of the latest edition was held at the Gopinath Munde Ground in Dahisar, with former India midfielder Steven Dias as the chief guest. “Whatever I have achieved in the game is because of the Bipin Memorial tournament. I began playing football through this competition,” Dias, 39, had said at the function.

Karkera often hit upon difficult times financially in his relentless pursuit to promote the sport he so dearly loved. His small but detailed diary would have had the number of every football official and sports journalist in the city. And he would never hesitate to call anyone if it meant getting even a small sponsor or some media coverage for his annual inter-camp tournament. Karkera was recently honoured with the Lifetime Achievement  Award by the Mumbai Football Association for his service to the game through his academy for the last four decades.