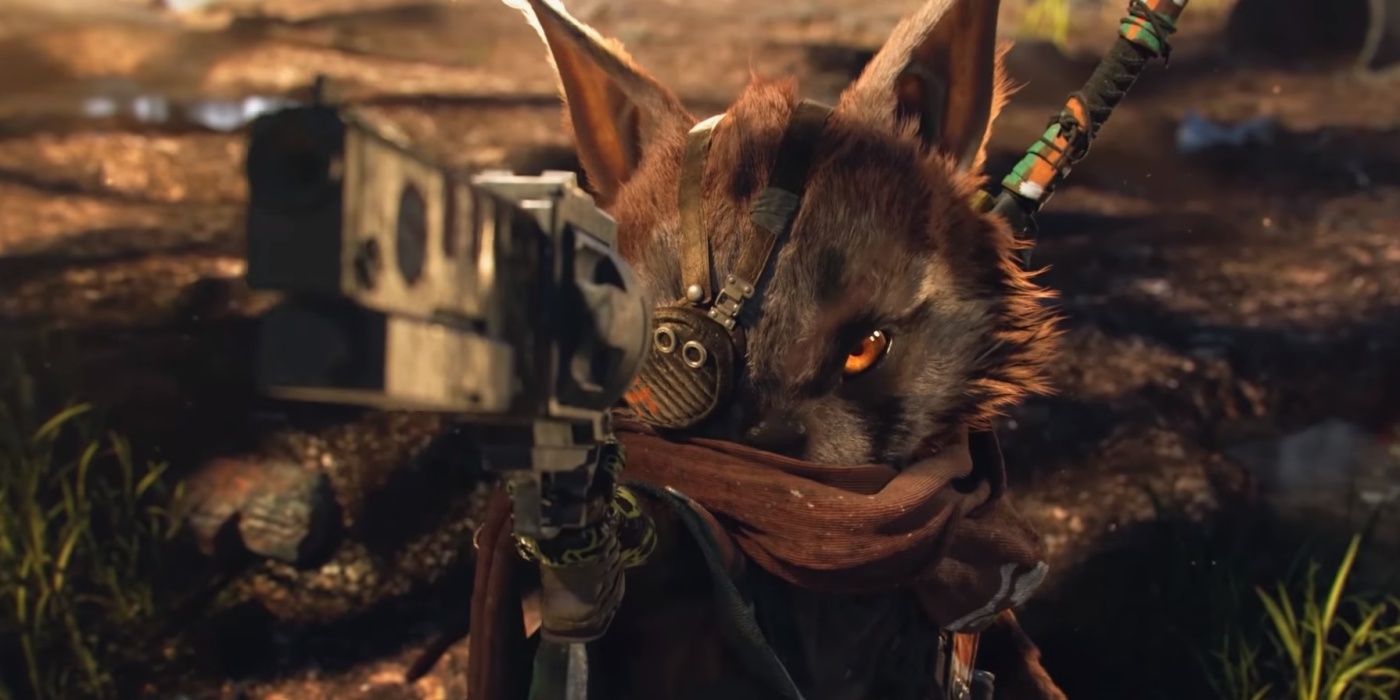 Fans have been receiving fraudulent emails over the last few days from scammers pretending to be THQ Nordic offering new details about and access to Biomutant; as a result, the publisher issued a statement warning fans and critics about the phishing scam. Biomutant was announced by THQ Nordic and Swedish developer Experiment 101 in the summer of 2017. The companies have since delayed the action-RPG’s release on more than one occasion.

Despite the long wait, Biomutant remains on many a most-anticipated games list. It’s with good reason, too. Notably, former Just Cause developers lead the charge at Experiment 101, meaning players, whenever they get their hands on the new IP, are in for quite the thrill ride. Unfortunately, while the developer and publisher maintain that Biomutant is still in production, new details haven’t surfaced for a long time.

The dearth of news, alongside an updated launch window of fiscal year 2021, evidently inspired scammers to crawl out of the woodwork. Earlier in the week, fans began receiving scam emails featuring phishing links that were disguised as links to official Biomutant and THQ Nordic update websites. The links in question instead led to websites that may steal a user’s information. Some people were even emailed messages that claimed to offer access to game builds and other kinds of files. In a Twitter post, THQ Nordic warned of all of the above, saying that it is in no way involved with the scam and is not yet sharing fresh information about the project. It also noted that web domains tied to the company and its subsidiaries always end with “.com.” Fans and critics should also know that neither THQ Nordic nor Experiment 101 are sending out Biomutant game builds or files.

We are also not sending any builds or files per mail and we recommend not to open any attachments from any e-mails you don’t recognize.

Feel free to reach out to us on social media or the official Biomutant Discord if you have any questions.

Since phishing attacks and scams of this nature are, unfortunately, common, it’s best to refrain from opening links and email attachments sent by unfamiliar sources. That the Biomutant scam went on for at least a couple of days before the public was notified is rather worrisome, too. But, hopefully, any repercussions suffered aren’t too damaging to people who were fooled by the scam.

Sadly, news regarding hackers and scammers refuses to subside. Late last year, Capcom suffered a massive ransomware attack, resulting in several thousand files being stolen. Data attached to the publisher’s staff, users, and business partners was also put at risk. And it seems the ramifications of the breach on Capcom’s networks may be far worse than initially suspected.

Biomutant remains in development for PC, PS4, and Xbox One, but still lacks a launch date.

How to Steal Cars in Cyberpunk 2077 (The Easy Way)

What are ‘bio-secure bubbles’? The new normal for cricket tournaments