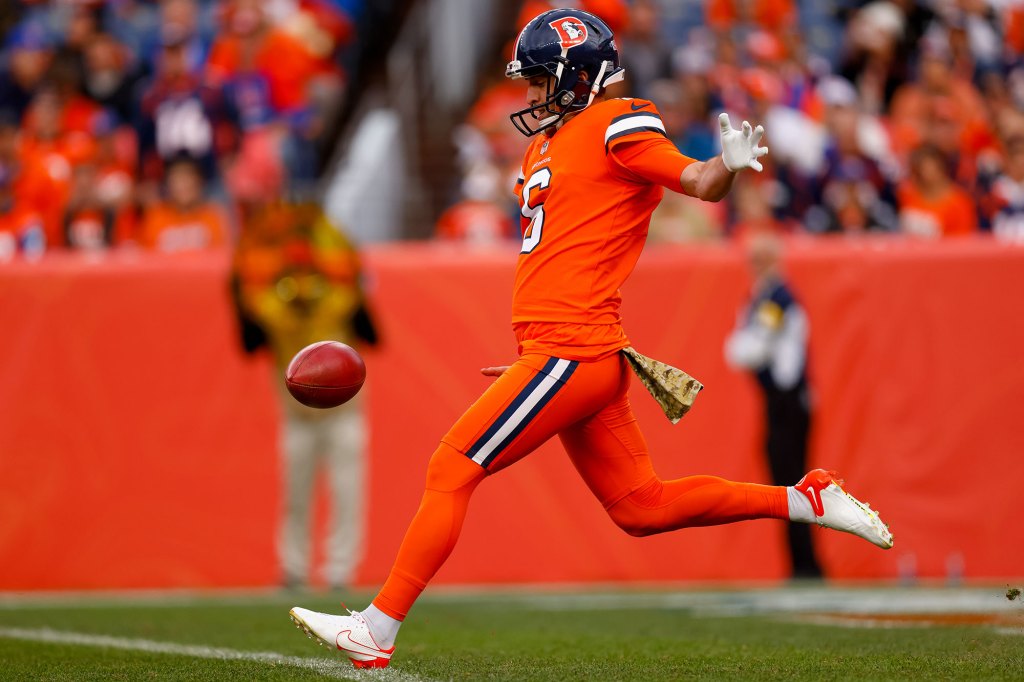 The Bills have now completely moved on from Matt Araiza.

The Bills released the 22-year-old Araiza on Saturday, more than a week after a lawsuit was filed accusing him of gang-raping a minor. The rookie punter faces a civil lawsuit that was filed Thursday, which claims Araiza and two of his San Diego State football teammates gang-raped a 17-year-old girl who said she was intoxicated to the point she was slipping in and out of consciousness.

The incident allegedly happened on Oct. 17 at a Halloween party at a home where Araiza had been living.

The now 18-year-old woman, who has made the accusations against Araiza and his two college teammates — Zavier Leonard and Nowlin “Pa’a” Ewaliko — said in an interview with CBS News that she was left bleeding after the alleged assault took place last year when she was a minor.

She also said in the interview that her phone was taken from her and her piercings were ripped when Araiza, Leonard, and Ewaliko assaulted her for more than an hour.

Before his release from the Bills, Araiza said in a statement Friday that the incident is not “what they are portrayed in the lawsuit or in the press.”

Araiza, nicknamed the “Punt God” for his explosive punts during his time at San Diego State, was expected to be the Bills’ starting punter after playing well during the preseason – and after the team waived Matt Haack.

That job now appears to be Martin’s.