Bigg Boss 13 Fame Vishal Aditya Singh Is Desperate To Date Jennifer Winget As He Confesses “I Literally Stalk Her Account” & We Can’t Blame Him! 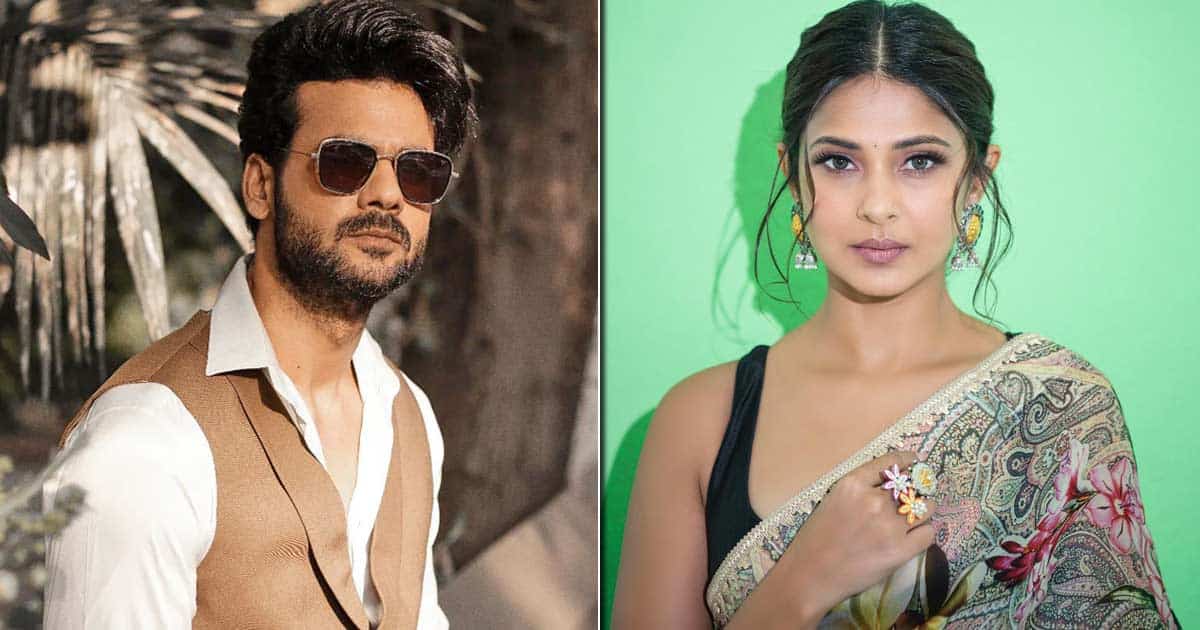 TV actor Vishal Aditya Singh, who is well known for roles in Begusarai, Kullfi Kumarr Bajewala, and Chandrakanta grabbed a lot of attention with his macho personality in Salman Khan-hosted reality show Bigg Boss 13. Now he spoke about his fondness for actress Jennifer Winget.

Vishal entered the show as a wild card contestant and his fights with Madhurima Tuli are still remembered by the audience. Following his Bigg Boss stint, Singh was seen in Rohit Shetty’s adventure-based reality show Khatron Ke Khiladi season 11. He even won hearts with his daredevil avatar and reached the finale of the show.

During a conversation with Siddharth Kannan, Vishal Aditya Singh opened up about his fondness for TV actress Jennifer Winget. He said, “I have given her my mind, heart, and soul. I follow her a lot on social media and she is a wonderful actress, but I have never met her in my real life nor I have personally messaged her. I keep liking all her photos on social media. I literally stalk her account and in the future, if I ever get a chance, I would date her.”

Meanwhile, Vishal Aditya Singh is currently playing the titular role of the mythological show Parshuram that streams on ATRANGII – Dekhte Raho. The show tells the tale of Parshuram, the incarnation of Lord Vishnu. Previously, he revealed what kept him away from doing fictional shows for three years and what made him take up a mythological show now.

Talking to ETimes, he said, “After Kulffi Kumar Bajewala, I did Nach Baliye and then took up Bigg Boss 13. During the pandemic, I did get a few offers, but they were not exciting. After a few months, I got an opportunity to do Khatron Ke Khiladi and through the show, I realised that everything in life was not about winning or losing.”

For more updates on TV, tune into Koimoi.