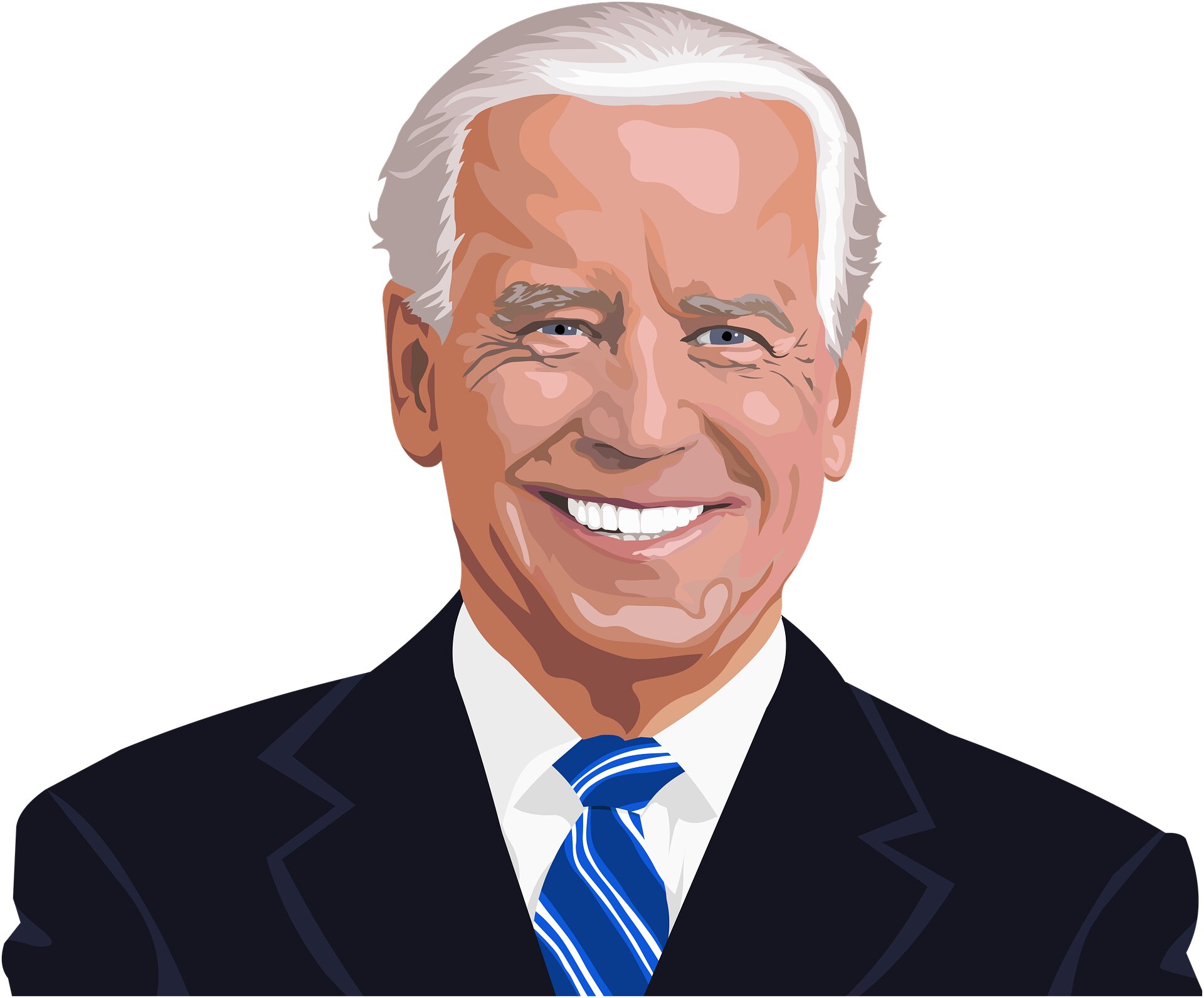 by Jennifer A. Dlouhy, Justin Sink

President Joe Biden pressed his “unwavering” commitment to combating climate change and said the U.S. is on track to achieve its Paris Agreement goals as he sought to allay concerns the country’s efforts would backslide after the midterm elections.

Biden said the U.S. is “putting our money where our mouth is” and detailed his administration’s policies and support to help other countries deal with the effects of climate change.

“The upheaval we’re seeing around the world, especially Russia’s brutal attack against Ukraine is exacerbating food shortages, and energy spikes and costs, increasing volatility in those energy markets, driving up global inflation,” Biden said. “Against this backdrop, it’s more urgent than ever that we double down on our climate commitments. Russia’s war only enhances the urgency of the need to transition the world off its dependence on fossil fuels.”

Still, the president’s attempted assurances came even as senior members of his own administration acknowledged that Republican gains would likely doom efforts to underwrite international climate finance with $11.4 billion in direct funding.

Biden promised world leaders he’d deliver that money by 2024, more than a decade after the U.S. and other rich countries promised $100 billion in annual financing for developing nations to build greener infrastructure and adapt to the intense storms, punishing heat waves and droughts exacerbated by climate change.

U.S. Special Presidential Envoy for Climate John Kerry warned attendees at the COP27 summit Tuesday that they’re “not going to see that money” if Republicans retake control of the House of Representatives. Republicans are inching closer to a House majority, while control of the Senate, which is currently in Democrats’ hands and split 50-50, remains up in the air.

Even securing a fraction of that funding from the lame-duck Congress could prove difficult. “There’s a huge need, and we’ll see what we can do,” John Podesta, senior advisor to the president for clean energy innovation and implementation, told reporters in Sharm El-Sheikh. “We’re going to continue to try to fight for that money.”

“Reality,” Biden told reporters after his speech when asked how he will convince Republicans to fund his climate initiatives.

Throughout the summit, U.S. officials have contended with demands from poorer nations for financial and technological assistance to cope with the “loss and damage” caused by climate change.

Senior U.S. officials said they are committed to engaging in the discussions without making explicit admissions of responsibility for global warming or advancing new pledges that may prove difficult to fulfill.

Biden in his remarks did not address the loss-and-damage debate or double down on his commitment to provide $11.4 billion in climate finance. The president stressed that other nations would also need to act alongside the U.S..

“To permanently bend the emissions curve, every country has to step up,” he said.

During the speech, Biden was briefly interrupted by protesters but was met with a standing ovation at the end of his remarks.

The White House also spent the closing days of the midterm campaign backtracking on comments Biden made during an event in California, where he suggested U.S. coal plants would be shut down in favor of wind and solar alternatives. The remark drew an angry rebuke by Senator Joe Manchin—the influential West Virginia Democrat who called the remarks “outrageous and divorced from reality”—and White House aides later said Biden’s words had been twisted.

In Egypt, Biden insisted legislative victories over his first two years in office would have a tangible impact in the fight to limit rising temperatures—and keep the U.S. on track to fulfill its Paris Agreement pledge to reduce emissions by 50% by 2030.

Biden said the U.S. had “delivered unprecedented progress at home,” citing the Inflation Reduction Act passed by Democrats earlier this year. The law includes at least $374 billion in climate and clean energy measures over the next decade, on top of billions of dollars in the bipartisan infrastructure law for resilience, electric vehicle charging and clean energy transmission.

The Senate also recently ratified the Kigali Amendment, an update to the international Montreal Protocol, committing to phase out the use of potent greenhouse gases known as hydrofluorocarbons.

“Our investments in technology, from electric batteries to hydrogen, are going to spark a cycle of innovation,” Biden said Friday.

Biden touted a series of U.S.-led efforts unveiled at the climate summit, with aides saying he hoped to set the table for the intensive technical talks that will comprise the second week of the U.N. conference.

That included a proposal by the Environmental Protection Agency to strengthen limits on methane emissions from oil and gas wells—including small-producing sites that can be large sources of the potent greenhouse gas.

Biden announced a new plan to further marshal the federal government’s $630 billion in annual purchasing power in the fight against climate change, by requiring its private-sector suppliers to align their emission-reduction goals with the Paris Agreement.

The U.S. also unveiled efforts to reduce emissions from global shipping through infrastructure improvements and the creation of green shipping corridors with Canada and South Korea.

Kerry proposed a new program aimed at driving trillions of investment dollars into decarbonizing developing nations, by allowing businesses to obtain carbon credits for poor countries’ renewable and resilience projects. The effort represents a U.S. bid to turn to the private sector for finance, amid the country’s official climate finance shortfalls.

“The science is devastatingly clear,” Biden said. “We have to make climate progress by the end of this decade.”

The 2023 Innovators Under 35 competition is now open for nominations