Biden Says Americans Are ‘Really, Really Down’ After COVID 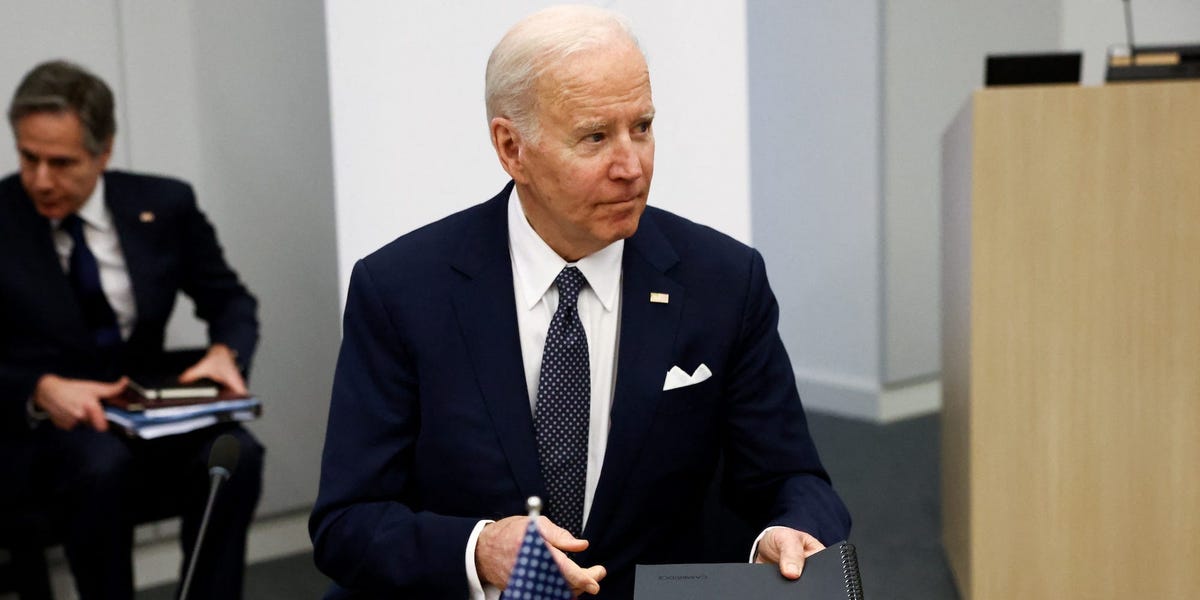 In a rare sit-down interview, President Joe Biden told the Associated Press’ White House Reporter Josh Boak that the American public is “really, really down” as a result of the COVID-19 pandemic.

“Their need for mental health in America has skyrocketed because people have seen everything upset. Everything they counted on upset,” Biden told Boak. “But most of it’s a consequence of, of, of what’s happening, what happened is a consequence of the, the COVID crisis.”

US Surgeon General Vivek Murthy issued an advisory in 2021 on the youth mental health crisis, which was furthered by exposure to the COVID-19 pandemic.

“Mental health challenges in children, adolescents, and young adults are real and widespread,” Murthy said in the advisory. “Even before the pandemic, an alarming number of young people struggled with feelings of helplessness,

, and thoughts of suicide — and rates have increased over the past decade.”

Biden said he agreed with Murthy and there is “overwhelming evidence” showing the “profound impact” the virus has had “across the board.”

Dismissing claims that the COVID-19 relief package started America’s inflation problems, Biden said there is “zero evidence” of that.

The American Rescue Plan, a $1.9 trillion stimulus bill passed by Democrats in March 2021, didn’t get a single Republican vote, The Hill reported. When the White House requested $10 billion more in relief in March, Republicans countered once again.

The cause of inflation is complicated. Although the American Rescue Plan isn’t the sole cause, experts have said there were steps that could have been taken to not worsen the situation. In an article by Business Insider’s Kevin L. Matthews II wrote, “Inflation, generally around 2% per year, is a normal part of our economic system.” Vox also reported that this inflation was inevitable. Former Treasury Secretary Larry Summers predicted that the plan would cause a big inflation spike and told POLITICO he remains “skeptical of the peak inflation story.”

Biden asked Boak to think about the graduating classes of the last three years. “No proms. No graduations. No, no, none of the things that celebrate who we are,” he said. The COVID-19 pandemic uprooted life for people of all ages, taking students out of classrooms and putting them behind screens, causing businesses to close and people to lose their jobs. Many also suffered the loss of loved ones.

For a country that has undergone “psychological trauma,” Boak asked Biden what he can do as the president to address it.

“Be confident. Be confident. Because I am confident,” Biden said. “We are better positioned than any country in the world to own the second quarter of the 21 st century. That’s not hyperbole. That’s a fact.”