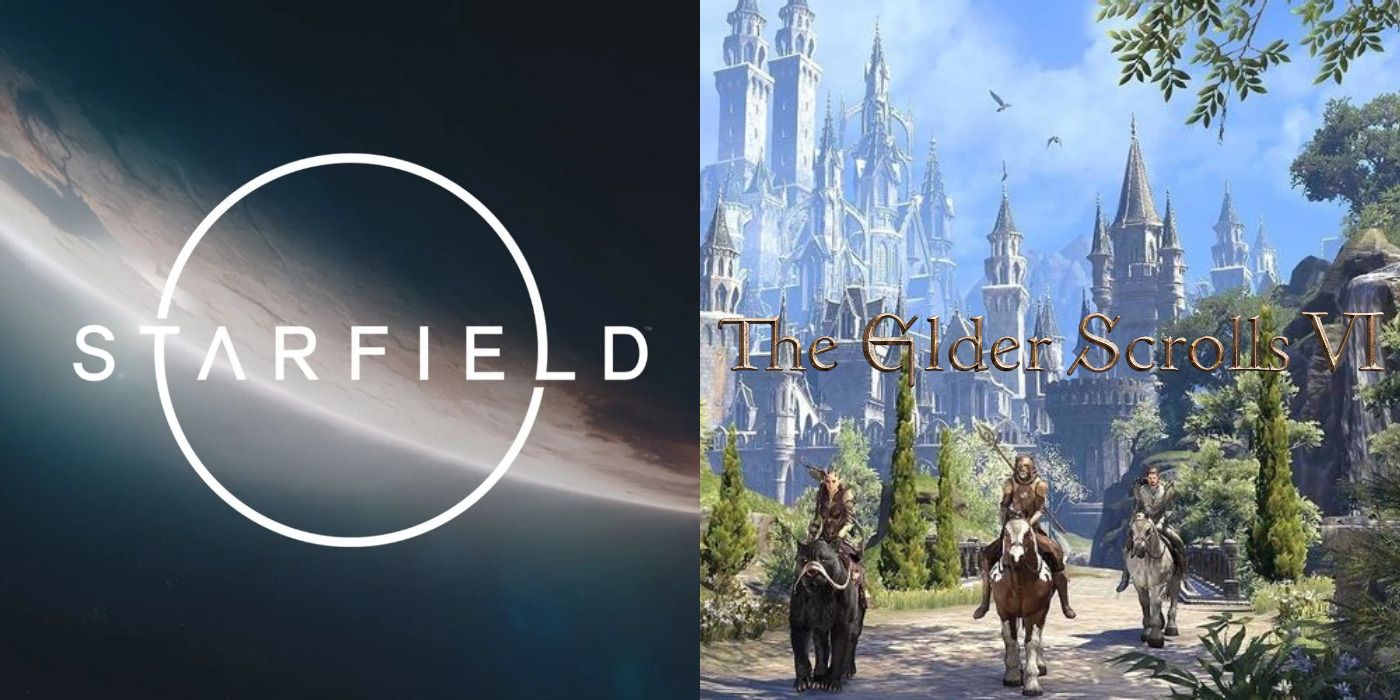 Bethesda has confirmed it is fully focused on Starfield and The Elder Scrolls VI, despite the recent Indiana Jones game announcement.

Bethesda is still prioritizing work on both Starfield and The Elder Scrolls VI, with director Todd Howard focusing on the two titles’ development over other projects. Fans had begun to grow concerned about the company being stretched too thin following the recent announcement that the publisher was also creating a brand-new Indiana Jones game in partnership with Lucasfilm Games, with Todd Howard in an executive producer role. Developer MachineGames, best known for working on Wolfenstein: The New Order and its sequel, is leading the project.

Of course, it is not just the fact that Bethesda has announced it is working on licensed titled in mainstream franchises like Indiana Jones that worries gamers. There has been very little news about either Starfield or The Elder Scrolls 6 for some time. In fact, fans have had to make do with cryptic Tweets about the follow-up to Skyrim in the absence of concrete information. Meanwhile, Starfield has also been notably missing from major gaming events in recent times, but Todd Howard did confirm that it would be the studio’s biggest game to date.

Bethesda has confirmed that it is fully focused on the development of both Starfield and The Elder Scrolls VI. Replying to fan concerns on Twitter about the fact that Todd Howard is involved with too many projects, Bethesda Senior VP of Marketing Pete Hines reassured them that those two titles are still his main priority. Howard, who has helped to lead both the Fallout and The Elder Scrolls series for more than a decade, also has roles in several other projects according to Hines. But both he and Bethesda as a whole are committed to finishing up work on the two high-profile games. The communications executive promised that recent announcements will not affect the development of either game.

Todd is currently EP on many BGS and other projects, such as the Fallout TV show. His main focus remains Directing the upcoming Starfield and TES6 games, which aren’t affected by today’s news.

Bethesda has consistently made headlines over the last few months. The biggest shock came in September of last year when it was revealed that Microsoft had agreed to acquire ZeniMax Media in a deal worth $7.5 billion. This gave the Xbox parent company ownership not just of franchises such as Fallout, The Elder Scrolls, and DOOM but also of famous developers like Bethesda Game Studios and id Software. Now, it seems that Microsoft will also reap the benefits of Bethesda’s foray into AAA licensed games, a future many could have not foreseen of the RPG studio.

With Bethesda seemingly involved in a growing number of major projects, including a Fallout television show, fans can’t be blamed for growing worried about progress on Starfield and The Elder Scrolls VI, especially when the company has been so quiet about the two far-off titles. Hopefully, this confirmation from the studio will reassure players that Bethesda has not lost sight of what they value most.

Nathan is a freelance writer with a passion for video games. He has contributed to a variety of outlets over the last five years and has written everything from breaking news stories to reviews of AAA games.

5 Foods to Manage Stress and its Effects