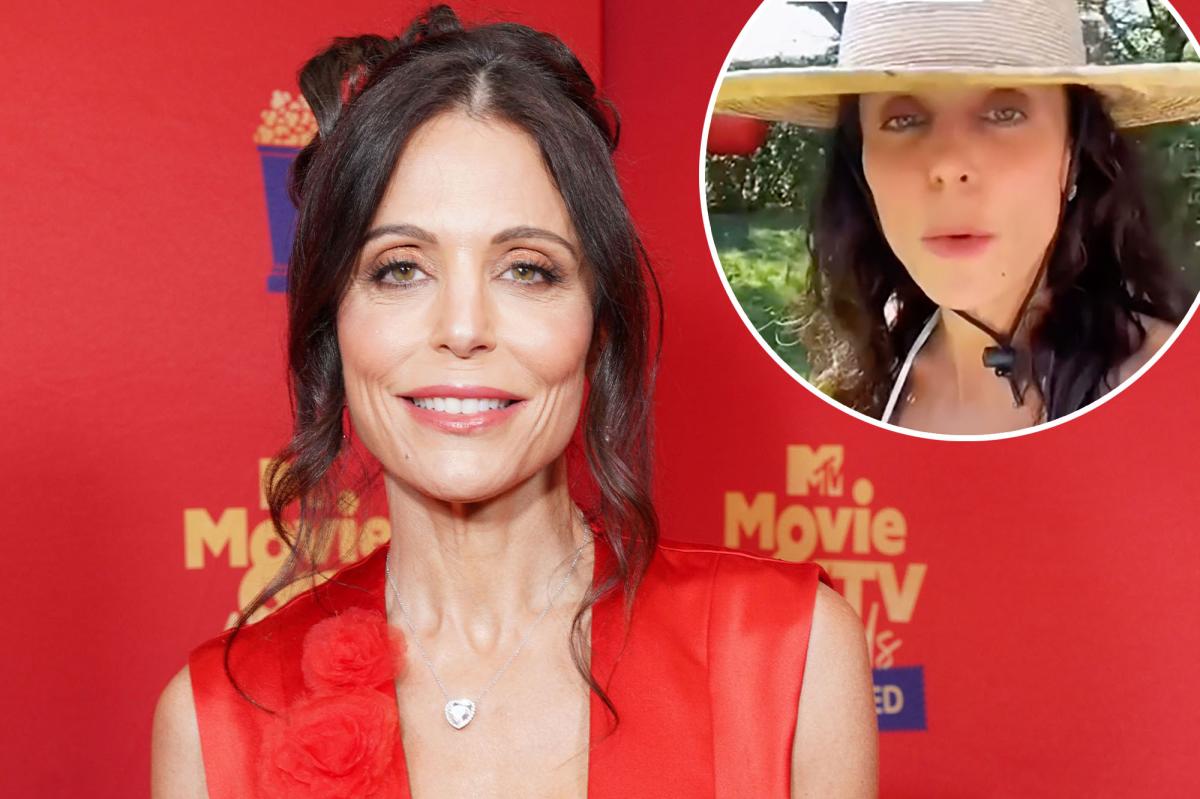 “Naturally Thin” author Bethenny Frankel says sleep and happiness is the key to staying thin over diet and exercise.

The former “Real Housewives of New York City” star shared on TikTok that in lieu of diet and exercise, the reality star chooses instead to “do what I can.”

Frankel, wearing a floral bikini and sun hat, went on to say, “I’ll snowboard if I can, I’ll surf if I can, I walk on the beach whenever I can, but I choose [to] sleep first. Sleep is the No. 1 priority.”

“And being happy is one priority.”

The 51-year-old “Big Shot with Bethenny” star went on to say that she was 20 pounds heavier in her 30s and “always on a diet.”

“I was always good and I was bad and it’s the sauce on the side and steamed,” referencing dietary choices the reality star would make.

Frankel mentioned her book “Naturally Thin: Unleash Your SkinnyGirl and Free Yourself from a Lifetime of Dieting,” saying that the 2009 book spoke about “food noise.”

She continued, “I eat what I want, but I don’t ever binge, and I don’t work out. I don’t do weights. I believe in balance.”

The star added that she “believes in” a multitude of things over diet and exercise, including sleep, French fries, alcohol, and “not being crazy.”

TikTok users praised her video, with one user saying, “I’m 37 next month. You have no idea how badly I needed to hear this.”

Another commented, “You have taught me so much about the idea of balance. Diet culture has just distorted our perception of food and what it means to be healthy.”

The Skinnygirl CEO has shared her battles with diet in the past, writing in 2009, “Growing up in an extremely dysfunctional and toxic series of households bred me for an obsession with food and diet and weight.”

She continued, “I was in an obesity clinic in third grade because I was slightly chubby. I was on every single diet known to man from that age until about 33 years of age.”

Frankel raised eyebrows around that time with her drastic postpartum weight loss, drawing the attention of mothers after dropping 30 pounds in three weeks.

Denial of responsibility! My droll is an automatic aggregator of the all world’s media. In each content, the hyperlink to the primary source is specified. All trademarks belong to their rightful owners, all materials to their authors. If you are the owner of the content and do not want us to publish your materials, please contact us by email – [email protected]. The content will be deleted within 24 hours.
bethenny frankelcelebrity dietscelebrity weight lossreal housewivesreal housewives of new yorktiktok
0
Share