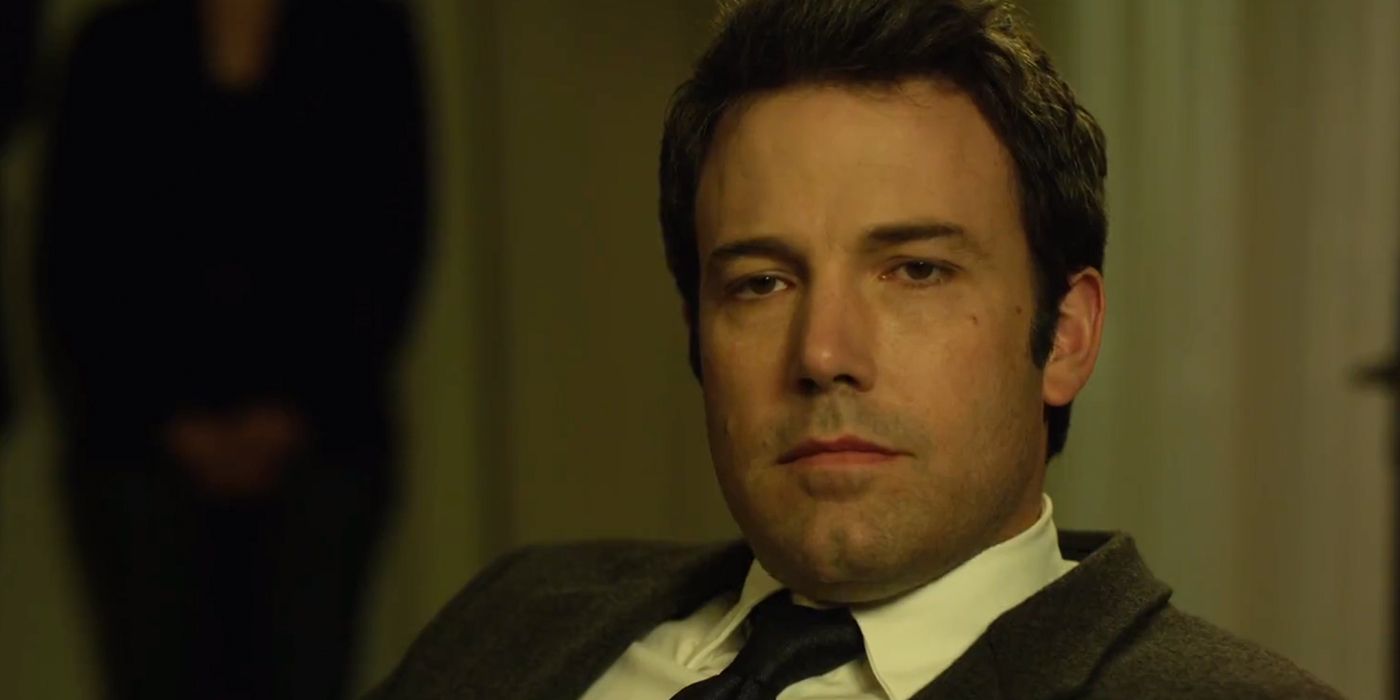 “That f**ker knows his audience like no producer – he’s a genius.”

The superhero most closely associated with actor and Oscar-winning writer Ben Affleck is Batman, of course, but once upon a time the performer worked with Marvel Studios head Kevin Feige – who Affleck is now showering with immense praise. Indeed, in the early 2000s when Affleck was starring in blockbusters like Pearl Harbor and The Sum of All Fears, he got to take a crack at the superhero genre with 2003’s Daredevil, and working on that film at the time was Feige was an associate producer.

Feige was relatively new to the producing game at this period in time, having been tapped by producer Lauren Shuler Donner to serve as an associate producer on X-Men given his Marvel Comics knowledge. But while reflecting on his career in a must-listen appearance on THR’s Awards Chatter podcast, Affleck fondly recalled Feige being on the Daredevil set and heaped immense praise on what Feige’s been able to do with the Marvel Cinematic Universe:

“Kevin Feige, who is the — [I] have to say — the greatest producer, most successful producer who’s ever lived. He’s the only guy in the world who if he told me like, ‘I know what the audience wants. This is what we’re doing,’ I would believe him 100%. That fucker knows his audience like no producer – he’s a genius. He’s like a master ringmaster. He knows exactly how much to wink at the audience, exactly when to pull at the heartstrings, exactly when to do VFX, how many jokes, what the sensibility, what the tone is. Because people didn’t know if they should run away from the pajamas or embrace it or make it serious.”

The comments came as Affleck was discussing a turbulent period in his career, and he flat-out says on the podcast that Daredevil was “not a good movie.” But the mention of Feige was to drill down that not even the man who would become this tremendously talented producer could ensure that Daredevil would work – even though Feige at that point in time had very little sway over the powers that be.

And Affleck’s comments are meaningful. This is a guy who won an Oscar for Best Original Screenplay, has worked as an actor with filmmakers ranging from Michael Bay to David Fincher to Zack Snyder, and who has carved out a successful directorial career – including a film that won Best Picture. Affleck has been around the block and knows the good Hollywood producers from the bad ones, so for him to call Feige the most successful producer who’s ever lived is high praise. And deservedly so.

Whatever you think of the Marvel movies, the continued commercial and critical success film after film after film is one hell of a run. Sure there were stumbles early on (see: Iron Man 2 and Thor: The Dark World), but the MCU is now the most consistently reliable franchise in Hollywood – you can bet on each movie making at least $500 million at the box office and scoring at least mostly positive reviews.

So yeah, this is interesting. And no, it’s not a “call to arms” in the dumb “DC vs. Marvel” debate. Affleck has had high praise for Zack Snyder as well in the past, and isn’t “switching teams.” This is merely an experienced Hollywood veteran acknowledging the unique success of a fan-favorite producer.

‘WandaVision’: What Is S.W.O.R.D. and Why Does it Matter?

We know that there’s something going on with that symbol we keep seeing in Wanda’s sitcom world.

Nothing surpasses Gabba Test win, after 36 all out, this is unreal: Ravi Shastri