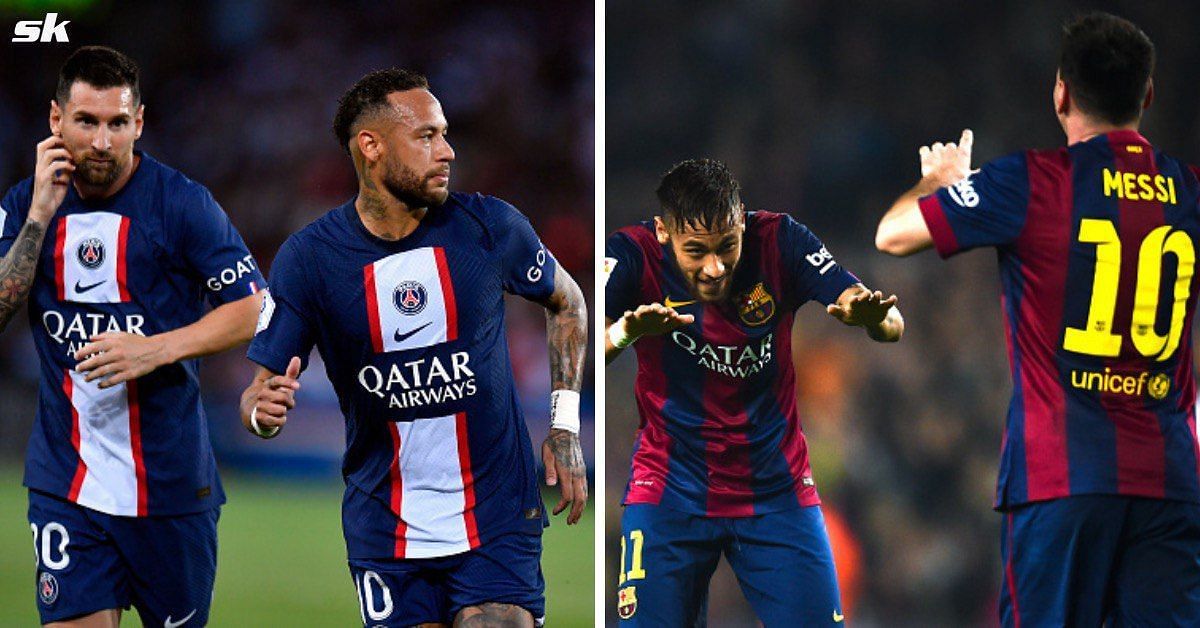 Neymar joined Barcelona in the summer of 2013 and quickly struck an enviable partnership with Lionel Messi. For four seasons, they were inseparable, combining effortlessly on the pitch and helping the Blaugrana to one Champions League trophy and four La Liga titles, amongst other honors.

Unzue, who served as Luis Enrique’s assistant coach between 2014 and 2017, opened up about how the Brazilian forward adjusted to Messi’s stardom at Barcelona. He told El Confidencial:

“Being in the shadow of Messi had to be complicated, for sure . But I think he adapted and accepted that Leo was number one. The success of Neymar and that team was the fact of realizing that together we could win everything. And That’s how we did it.

Unzue then talked about how the PSG no. 10 put the needs of his team ahead of his own.

“When you eliminate your personal egos and put your qualities at the service of the team, you end up benefiting yourself. And that, Neymar, understood perfectly.

“He was decisive with the ball and helped us when the team had to retreat. We realized that players had to track back while defending and Neymar more than fulfilled it.”

The attacking duo played 161 games together in the Catalonian capital before the Brazil international left for Paris in 2018, combining for 56 goals. Only Luis Suarez (99 goals in 258 matches) has more joint goal participations with the seven-time Ballon d’Or winner than the former Santos man.

Lionel Messi joined PSG as a free agent at the end of the Barcelona contract last summer, allowing fans to relive his telepathic connection with Neymar. The 2021-22 campaign, unfortunately, was not kind to either superstar, with both struggling to hit top form.

This season, they have finally started looking like their old selves, and PSG fans could be in for the treat of a lifetime. They have fed off one another, stretched defenses with their runs, and have effortlessly swapped positions when needed.

Neymar on Instagram with Lionel Messi: “Idol and friend. ???? Thank you football.”

Neymar on Instagram with Lionel Messi: “Idol and friend. ???? Thank you football.” https://t.co/ukra93jDcu

Last season, the pair featured in 22 games together, combining for three goals. This season, they have already had two joint goal participations (5 games), and we believe the stat will only improve as the season wears on.

How to Get Perfect Frizz-Free Hair?

Elon Musk touted the ‘importance’ of Tesla being…