BEI to investigate death during RCMP raid in Terrebonne this week 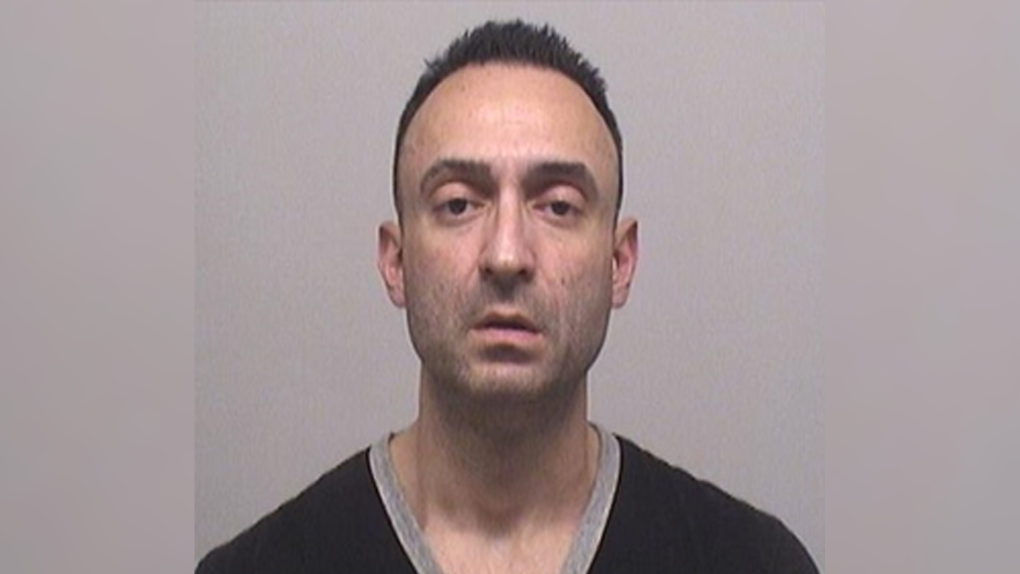 Quebec’s police watchdog is investigating after a man appears to have shot himself to death during a large police intervention in a Montreal suburb.

Officers from the RCMP and border services descended on a residence on Foucault St. in Terrebonne, Que. on Tuesday.

Police arrived at around 2:13 p.m. to serve a federal warrant to 42-year-old Simon Betser, according to a source with knowledge of the situation.

The reason for the warrant is not known, but the intervention is said to have been carried out in collaboration with American authorities.

Neighbours described a dramatic scene of police barricades and calls for a suspect to exit the residence with his hands up.

“They called out in the microphone, ‘put your hands up’ in English and French,” said Mathieu Toupin, who lives next door.

Neighbours said they heard what sounded like gunshots from inside at around 4 p.m.

When police entered the residence, they discovered Betser unresponsive. He was later pronounced dead.

A source with knowledge of the police intervention told CTV News federal and border officers descended on a residential street in Terrebonne, Que. to serve a warrant to Simon Betser, 42, who appeared to have shot himself inside. (Image: Stamford police)

At some point during the intervention, a woman was also in the residence. Quebec’s provincial police force, the Surete du Quebec, will investigate her role in the incident. Her identity has not been made public.

“There are a lot of witnesses,” said Guy Lapointe, spokesperson for the police watchdog, the BEI.

The exact order of events leading to his death is going to take “weeks, maybe even months” to uncover, he said.

CTV News spoke with the owner of the building where Betser was found, who asked that her name not be shared publically. 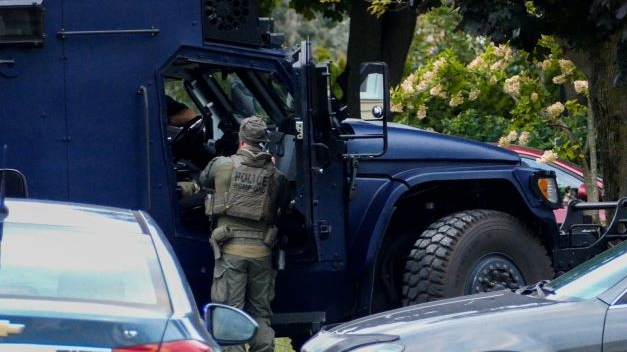 An RCMP officer responds to a home on Foucault Street where the Canada Border Services Agency (CBSA) was carrying out an operation concerning a wanted man on Tuesday, Sept. 6, 2022.

She says she typically rents the space to short-term tenants, and had only spoken with the person staying there at the time through an application she uses to rent out the space.

She says it wasn’t until she spoke with police on Tuesday that she realized the person was likely using a fake account.

“My property has obviously lost some value, I imagine,” she said. Broken glass littered the dishevelled bedroom where her tenant was staying, as well as large areas covered by what appeared to be blood.

“I’m just going to keep doing my thing,” she said, “to make sure it’s clean.”

Is all copacetic in Heat world with Tyler Herro waiting game? – The Mercury News