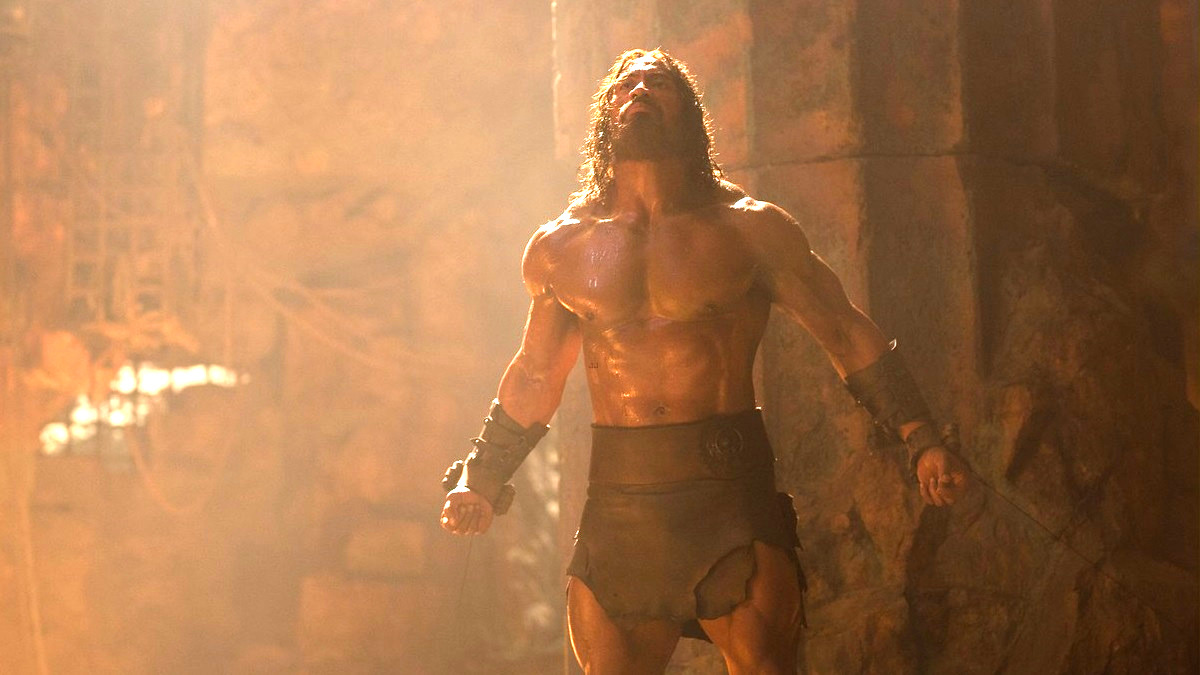 Much has been made of Dwayne Johnson dipping his toes into superhero waters for the first time in 2022, making it easy to forget that the A-list superstar is hardly uninitiated when it comes to starring in comic book adaptations.

DC League of Super-Pets proved to get things off to an underwhelming start, even if The Rock went all-in by voicing Black Adam in a post-credits scene that teased a future animated showdown with John Krasinski’s Superman, which isn’t exactly the crossover fans had in mind when the former professional wrestler continued teasing his hopes to cross paths with the Man of Steel.

The hype and buzz is beginning to build for the Man in Black’s live-action debut nonetheless, but one of the downsides is that folks have been revisiting 2014’s Hercules, based on Steve Moore’s limited series The Thracian Wars. Much like Black Adam, it was a passion project of Johnson’s, but the reactions in a recent Reddit threat pointing out the ridiculousness of the film has yielded some less-than-stellar takes.

Admittedly, Hercules isn’t exactly all that great, and Johnson’s fake beard does look incredibly unconvincing considering the historical action epic cost $115 million to produce, and that’s not even mentioning the baffling decision to have the leading man wear armor that looks ridiculously tiny when placed upon his hulking frame.

Is Black Adam going to defeat Hercules from a critical and commercial perspective? It seems likely, but so far the track record for the actor and producer taking top billing in comic book flicks he’s vocally passionate about is 0-2, with the DCEU spectacular hoping to avoid an unwanted hattrick.