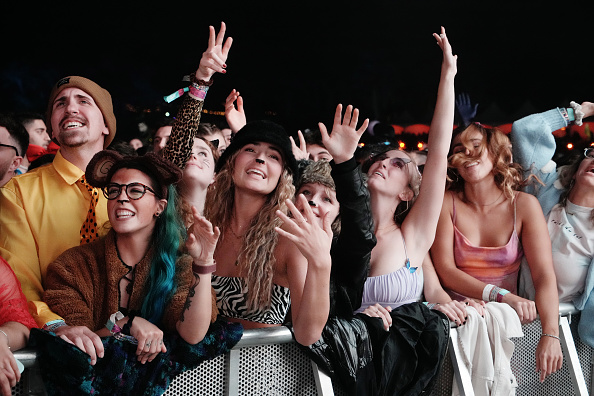 (KRON) — The happiest city in the United States is in the Bay Area, says one study. However, it may not be the city you think of. (Spoiler, it is not San Francisco or San Jose.)

Concord is named the “happiest” city in America, according to a study by HouseFresh. The city was also named the “smiliest” in the country.

SF named among most dog-friendly cities in America, study says

Concord recorded a happiness score of 79.14 out of 100. Data from the study found that 74.41% of people in Concord were smiling in their photos — the highest percentage in the nation.

Going 30 miles west, San Francisco had a happiness score of 62.13, and 58.54% of selfies taken in the city displayed a smile (smiliest score).

However, the study revealed California recorded the lowest happiness score of 38.37 out of 100. In contrast, Utah was named the happiest state with a score of 74.49.

Americans are going on fewer dates due to inflation, study says

HouseFresh measured the “smiliest” cities by analyzing thousands of selfies taken in that city. They used Microsoft Azure’s Face API as a tool for facial recognition.

The cities were ranked by the percentage of people smiling out of the photos analyzed. A person would be considered smiling if their smile score was greater than 0.75. Here is how they determined a smile score.

The study said it analyzed images from each state’s Instagram page, along with the top 100 U.S. cities by population.

The data was last updated on Tuesday, Aug. 16. The full study can be viewed here.