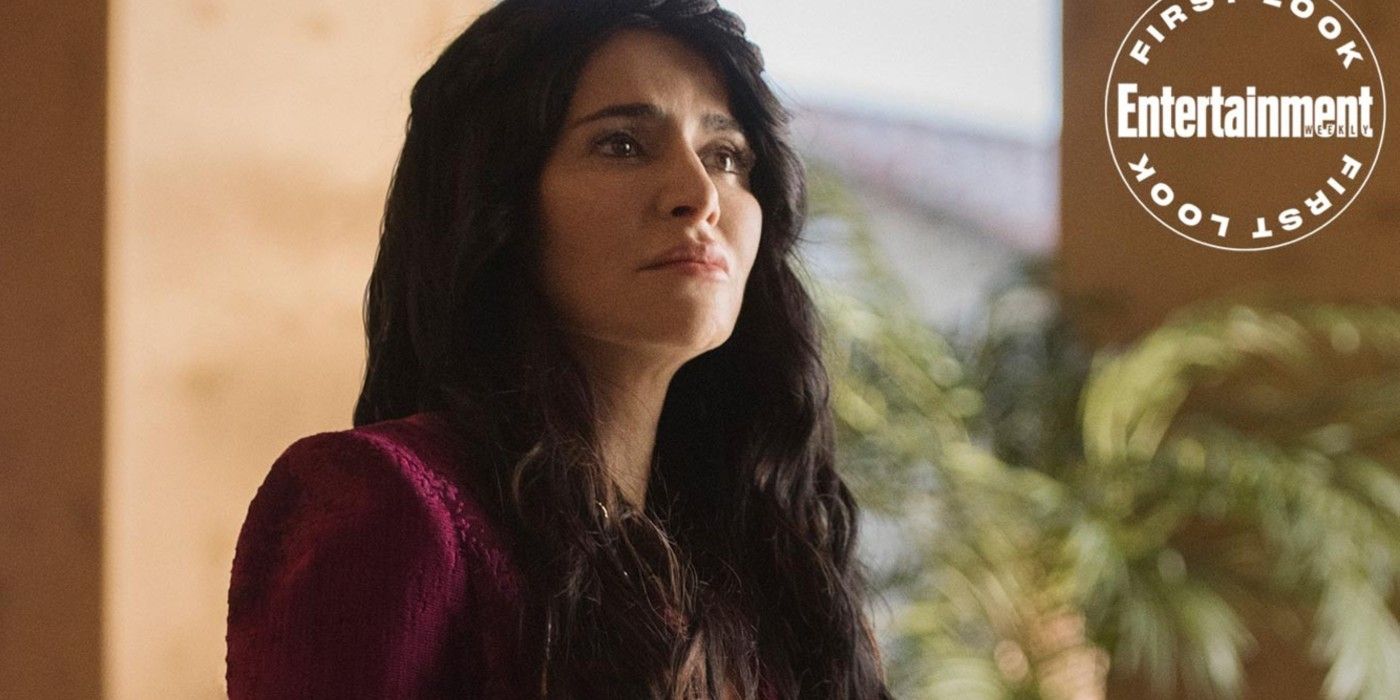 After being teased throughout Batwoman season 1, Shivaani Ghai’s big bad Safiyah Sohail will arrive in season 2, as seen through these new images.

New images from Batwoman season 2 reveal the first looks at new villain Safiyah Sohail. In one of the many changes headed to the Arrowverse for the 2021 season, Batwoman will be led by an entirely different character and actress. Ruby Rose, who played Kate Kane in the first season and various Arrowverse crossovers, announced in May 2020 that she would be departing the series before the next batch of episodes. Though there was talk of Kate being recast, the Batwoman producers later opted to create a brand new character named Ryan Wilder. Actress Javicia Leslie will play the street-level hero, and the beginning of season 2 will follow her as she settles into the role of Batwoman.

Of course, Ryan will be faced with plenty of obstacles almost right from the get-go. In addition to previously established villains like Alice (Rachel Skarsten), Batwoman season 2 will feature the long-awaited arrival of Safiyah. A comics character introduced back in 2017, Safiyah will be played by Shivaani Ghai. She’s described as the leader of pirate nation Coryana and is someone who has “as many enemies as aliases.” Safiyah was teased throughout Batwoman season 1, particularly through her complex relationship with Alice.

Batwoman season 2 will finally bring Safiyah into the spotlight, and EW has provided the first images of her appearance. It’s said Safiyah is primarily concerned about guarding a rare flower called the Desert Rose, which has special healing properties. When she finally debuts on Batwoman, fans will get a better understanding of the strange dynamic she has with Alice. “She’s not what we expected from season 1,” Ghai said. “She does come across as someone who is quite charming and kind. She has a definite soft spot for Alice. You will learn as we go on that there’s definitely a much deeper relationship there.” Check out the images down below.

Throughout Batwoman season 1, Alice’s primary target was her sister Kate. Since Kate disappears ahead of season 2, however, Alice will focus her efforts on someone else: Safiyah. “In season 2, Alice starts the season with nothing left to lose, so her perspective of Safiyah shifts a little bit,” showrunner Caroline Dries explained. “She’s less afraid because she’s got [Safiyah] in her sights, and what does she have to lose? Her whole plan for killing her sister went down the drain.” Dries also promised a very different dynamic between the two antagonists, teasing Alice being “a little differential to Safiyah.” It sounds like Safiyah’s arrival will bring more than a few surprises, thus giving season 2 an intriguing edge. Between Ryan and Safiyah, there are a lot of exciting new characters for fans to meet.

Safiyah and Alice’s strange relationship can also, in a way, help ease the transition between Kate’s tenure on the show and Ryan’s. Fans who watched Batwoman season 1 might find the start of season 2 jarring without the character they know and love. By giving Alice this compelling storyline, Batwoman can continue some of the story threads from season 1, even as it shifts gears in an unexpected way with Ryan. Though it won’t be the season 2 many expected at first, Batwoman‘s sophomore run promises to have a lot of excitement in store.

Batwoman season 2 premieres on the CW on Sunday, January 17.

Rachel LaBonte is a news and features writer for Screen Rant with a deep passion for movies and television. A recent graduate of Emerson College, she majored in Media Arts Production while specializing in screenwriting. She’s been a writer ever since high school when she realized she was rather good at it and joined as many entertainment news clubs as she could while in school. Most notably, she wrote for Emerson’s website Emertainment Monthly, and one of her film reviews won an Evvy (Emerson’s student awards) for Best Review. Her deep love of movies led to her working at a movie theater for five years, which she loved despite the angry customers. An avid reader who constantly buys books before reading the ones she already owns, Rachel is a huge fan of superheroes (especially of the Marvel variety) and wizards and will likely never be able to catch up on all the movies/TV shows she longs to watch.

Margot Robbie Had A Great Reaction After Babylon’s Director…

The Most Badass Off-Road EV Comes From Scotland