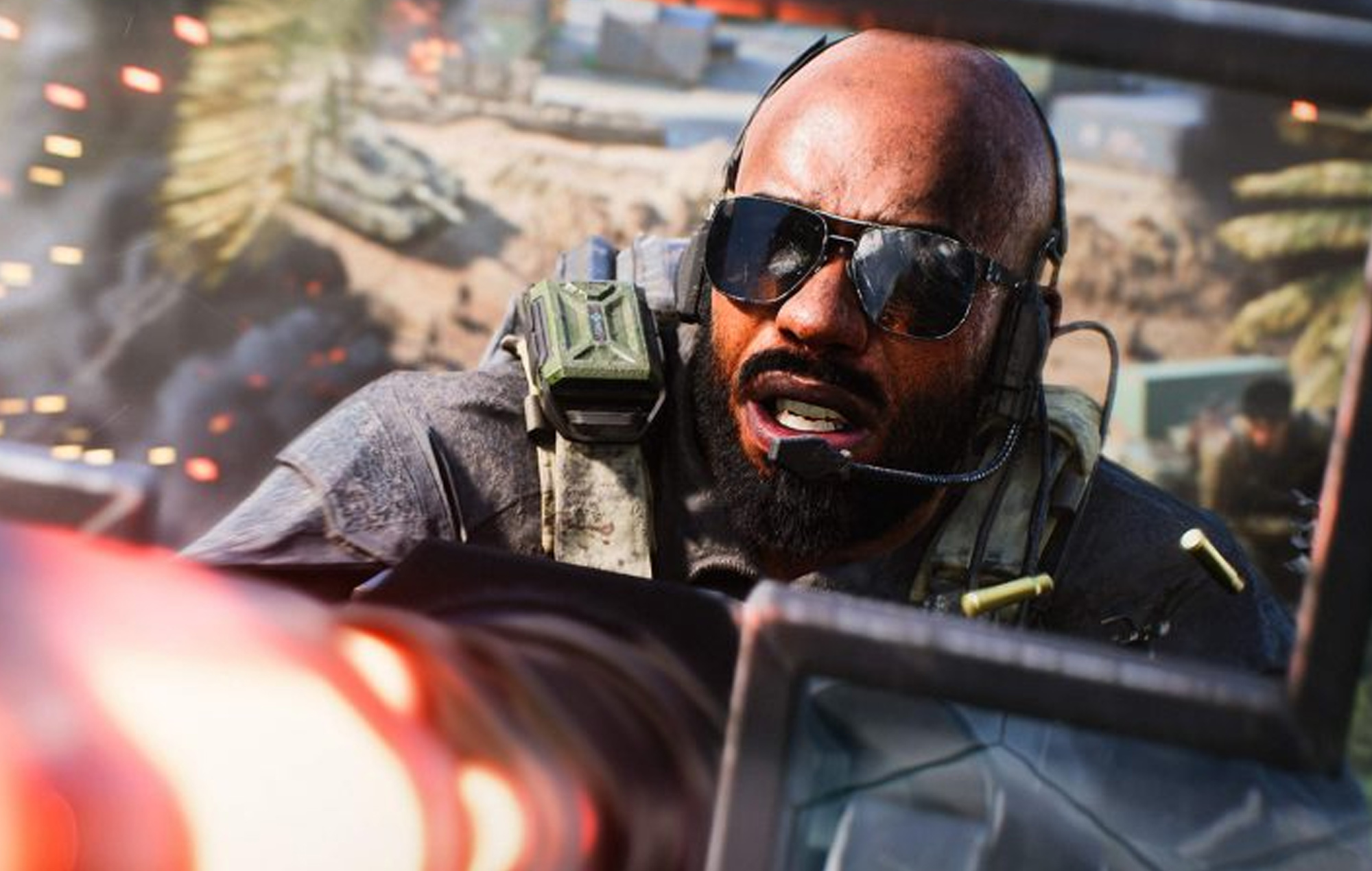 Battlefield 2042 Season 2: Master of Arms launches today (August 30) and EA Dice has provided players with everything they need to know in the patch notes.

Master of Arms is a massive update that will introduce not only new weapons and gadgets but also a new map, specialist, battle pass and feature called Assignments.

With update 2.0, players will be able to experience Stranded, the new map located in Panama featuring a desert lake drained of water and a beached container ship where teams will go head-to-head.

“We’ve built Stranded from the ground up to be a smaller level with a dedicated CQC [close quarters combat] space,” the developer explained. The map is split into three spaces, North and South are more open, while the central space is where the CQC chaos will take place.

Alongside a new map, players can get their hands on the new specialist Charlie Crawford. Crawford uses the Mounted Vulcan stationary minigun that lays down firepower that is effective against infantry and light vehicles. His main trait is Cache Point, which allows him to replenish his gadget ammo for friends that are revived.

The Season 2 battle pass brings 100 new tiers of hardware, cosmetics, and player card items to earn, as well as new gameplay content such as the new specialist that is available as part of the free tiers.

Among the collection of new content, the new vehicle this season is the EBLC-RAM, which is designed as a “hit-and-run” attack truck equipped with an Active Protection System to intercept incoming anti-vehicle weaponry. New weapons and gadgets include the AM40 assault rifle, the Avancys light machine gun, the PF51 pistol, and the concussion grenade.

Battlefield 2042 is also introducing a new feature called Assignments. These are missions that will unlock certain hardware or gameplay content from a previous season. You can check out the full list of patch notes here.

In other news, the launch trailer for Back 4 Blood‘s Children Of The Worm expansion reveals the first look at Prophet Dan.