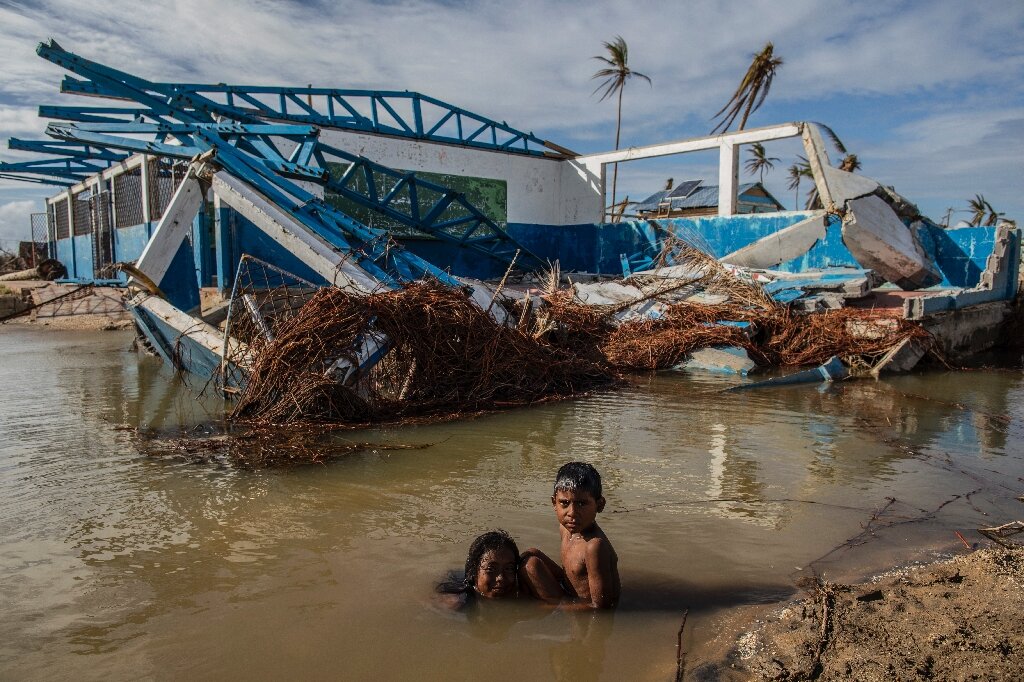 Floods, heat waves and the longest drought in 1,000 years: Latin America is grappling with devastating climate change impacts that will only get worse, a World Meteorological Organization report warned Friday.

In its State of the Climate report for Latin America and the Caribbean (LAC) for 2021, the WMO said ecosystems, food and water, human health and welfare were all taking a battering.

Glaciers in the tropical Andes have lost more than 30 percent of their area in less than 50 years, increasing the risk of water scarcity in many regions, it said.

Sea levels continued to rise at a faster rate than globally, and the so-called Central Chile Mega Drought—13 years and running—is the longest in at least 1,000 years.

Meanwhile, deforestation rates “were the highest since 2009, a blow for both the environment and climate change mitigation,” said the report.

Brazilian Amazon deforestation doubled from the 2009-2018 average, with 22 percent more forest area lost in 2021 than the previous year.

The Amazon provides oxygen-producing and carbon-trapping functions that are crucial not only for the region but for the world.

The report also documented the third-highest number—21—of named storms on record for the 2021 Atlantic hurricane season, and extreme rainfall that caused hundreds of fatalities and destroyed or damaged tens of thousands of homes.

“For many Andean cities, melting glaciers represent the loss of a significant source of freshwater… for domestic use, irrigation and hydroelectric power.”

Worsening climate change, compounded by the impacts of the coronavirus pandemic, have “stalled decades of progress against poverty, food insecurity and the reduction of inequality in the region,” added Mario Cimoli of the Economic Commission for Latin America and the Caribbean.

The LAC region had registered an average rate of temperature increase of about 0.2 degrees Celsius per decade between 1991 and 2021, said the report—double the 1961-1990 rate.

“Unfortunately, greater impact is in store for the region as both the atmosphere and ocean continue to rapidly change,” said a WMO press release.

“Food and water supplies will be disrupted. Towns and cities and the infrastructure required to sustain them will be increasingly at risk.”

The region was in urgent need of early warning systems to help it adapt to climate extremes, said the WMO.