Batman’s Phantasm Is Revealed In This Classic Production Cel 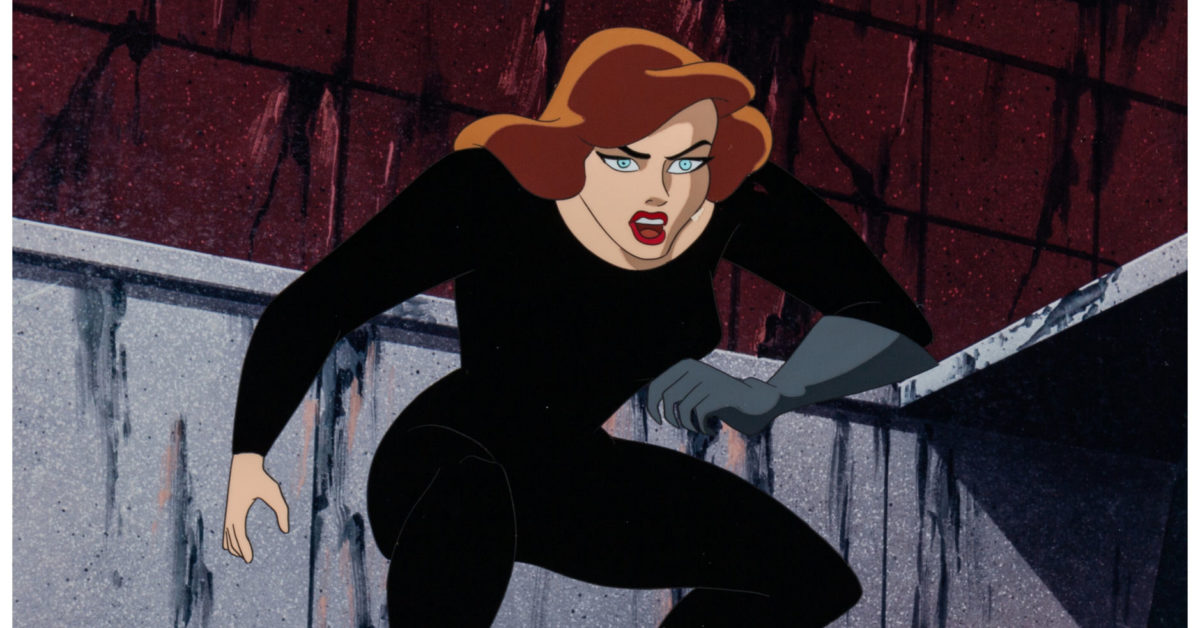 Long before the DC Extended Universe would introduce a live-action take on DC’s characters spanning multiple titles, the DC Animated Universe did just that. With Batman: The Animated Series as the fan-favorite of the DCAU, it makes sense that it also spawned one of the franchise’s most popular movies. Batman: Mask of the Phantasm. Based on the Batman: Year Two storyline, Mask of the Phantasm saw the Caped Crusader hunting down a masked vigilante who was killing criminals. Now, fans of arguably DC’s most beloved version of an on-screen Batman can bid to win an original production cel from the memorable movie.

This piece will also come with a Certificate of Authenticity, which you can check out right here:

“You’re not smiling, Joker. I thought you found death amusing.” In a thrilling scene, the mysterious Phantasm is revealed as Bruce Wayne’s old flame Andrea Beaumont, on a mission of vengeance in the animated feature film Batman: Mask of the Phantasm. Seen at the 1:00:59 mark of the acclaimed film based on the groundbreaking Batman: The Animated Series, this exceptional hand-painted original production cel features the character in a dynamic full-figure pose. The painted image area measures a large 7″ x 8.75″ on the 14″ x 14″ pan cel. The piece bears a Warner Brothers seal, and it comes with a Certificate of Authenticity. Displayed on a printed background for presentation purposes, the cel shows minor handling and edge wear, and the condition overall is Very Good.

This is a must-have for fans of both Batman and the DC Animated Universe. You can now bid on this striking production cel over at Heritage Auctions.

Robo-Advisors vs Real Life Advisor – How to Choose

Industry Insider Reveals Delay in the Announcement for God…

Asian shares mixed, oil steady ahead of July 4 holiday in US