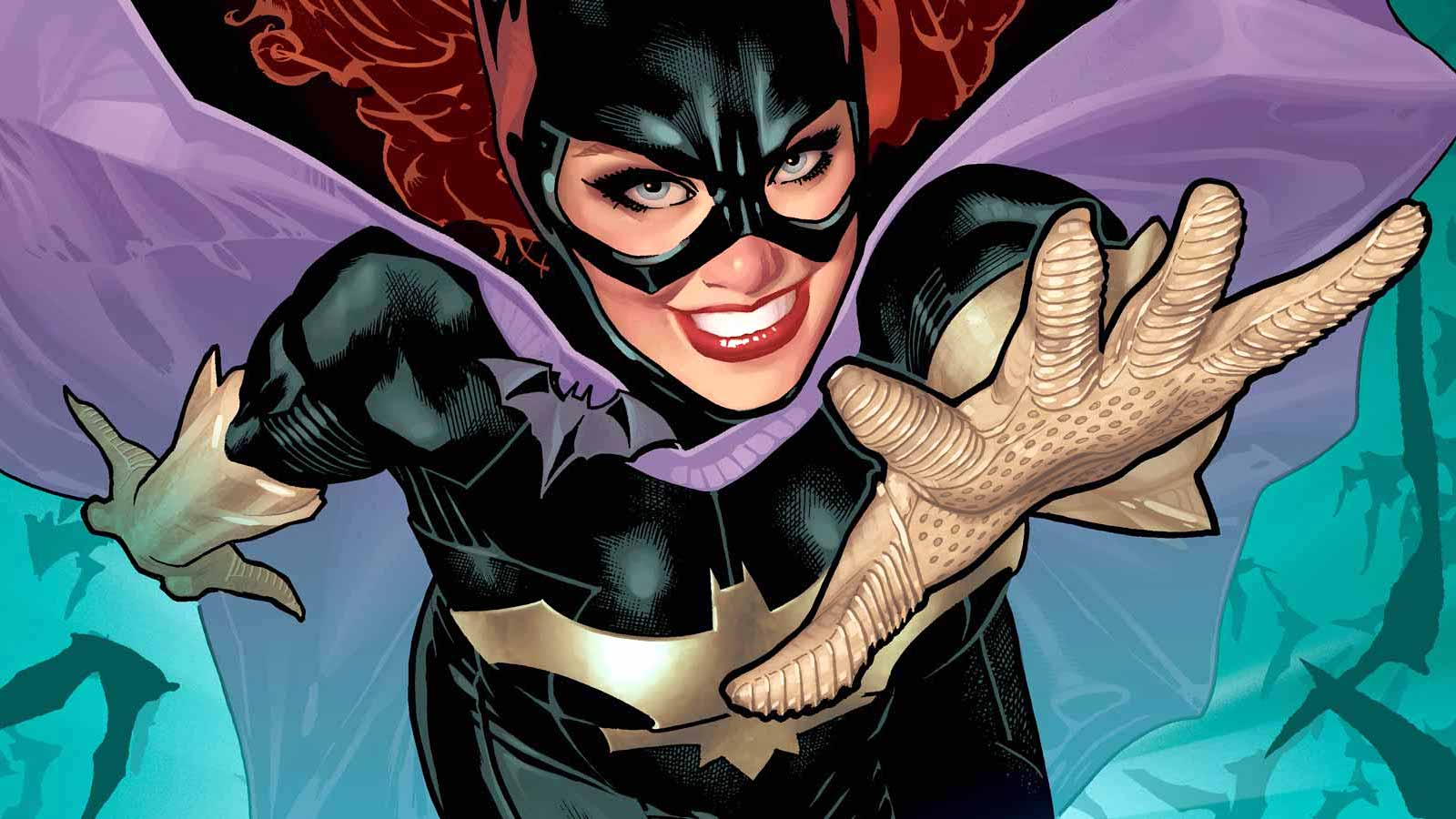 Batgirl was supposed to be one of the highlights of HBO Max’s 2022 line-up, but Warner Bros just tossed the highly anticipated and practically complete superhero movie in the trash. It’s a shocking decision by a major studio, a betrayal of the cast and crew who spent months shooting it, and a truly dark day for Batgirl fans.

One particularly saddened group is the comic’s writers, who’ve redefined Barbara Gordon. Gail Simone — who wrote the ‘New 52’ Batgirl — took to Twitter to describe the decision as “baffling and sad”:

Scott Beatty, whose 2003 run Batgirl: Year One inspired Batgirl‘s screenplay and aesthetic, is also gloomy. In a post on his personal blog, he notes that star Leslie Grace directly quoted Year One when unveiling the costume and that what he’d seen of the set indicated they’d be using plot points from his work.

Beatty says he began to have suspicions that all was not well with Batgirl when the movie failed to get a trailer or preview at the San Diego Comic-Con, but wants to underline that this isn’t the first time a Batgirl project has been canceled:

“Given that there was no sizzle reel or preview at this past week’s San Diego Comic-Con, today’s news feels like the decision has been in the making for some time. And while I’m disappointed that we won’t see at least an homage to BATGIRL: YEAR ONE on the big screen sooner rather than later, I’m reminded that this isn’t the FIRST time that WB circled a Batgirl-related project and pulled the plug.

Years ago, WB animation director Lauren Montgomery was working alongside Batman: The Animated Series guru Bruce Timm to make BATGIRL: YEAR ONE as a cartoon feature, but the lackluster performance of a WONDER WOMAN animated film (several years before Gal Gadot’s Amazing Amazon debut), kept BATGIRL: YEAR ONE from being greenlit.”

Beatty closes things out by saying he’s “hopeful that Discovery might reconsider this decision”, but admits the chances of this seem very low right now. It’s hard to believe that Batgirl won’t eventually emerge in some form, as a whole superhero movie disappearing forever into the Warner Bros archive like the ending of Raiders of the Lost Ark sounds too bizarre to be true. But if Warner Bros really are treating it as a tax write-off they’re legally unable to profit from it, so it’s difficult to see a path to release

More on this as we hear it.

Putin’s to War in Ukraine

Mirzapur’s ‘Munna’ Divyenndu On Being Wrongly Credited In Brahmastra On Wiki, Says “Maybe For A Sequel” & Hopes Makers Don’t Add Him In The Credits