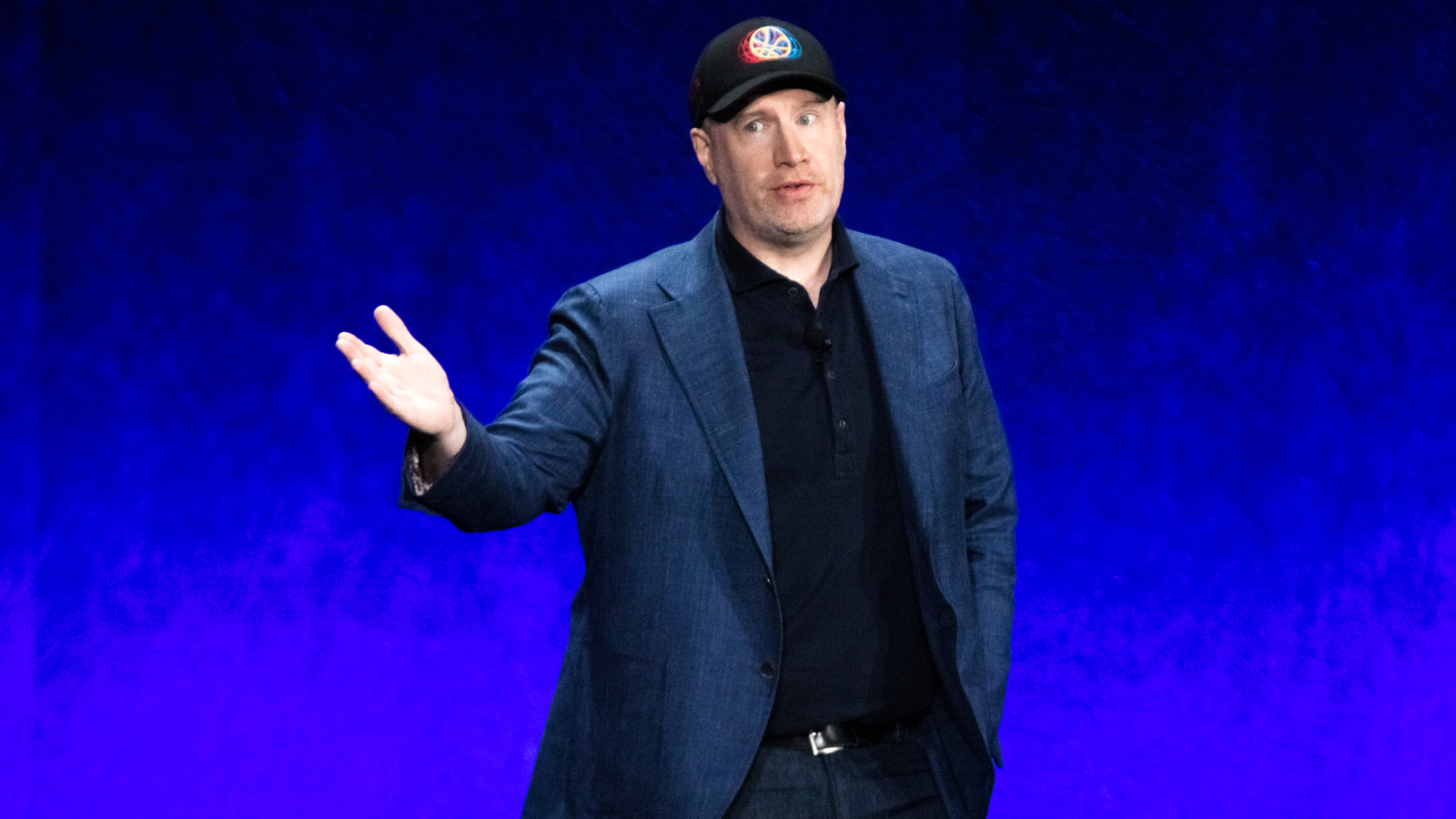 In the wake of Warner Bros. cancelling the planned streaming release of Batgirl, superhero fans across the Marvel and DC divide have lent their support to the team behind the movie, lamenting the fact that we’ll never get to see Leslie Grace suit up as Barbara Gordon, or even get a glimpse at Brendan Fraser as supervillain Firefly. This doesn’t just apply to the fans, either, as it turns out Marvel chief Kevin Feige sent the Batgirl directors a kind message in the wake of the sad news.

Adil El Arbi, who helmed the DC movie with Bilall Fallah, took to Instagram to share the email he received from Feige. As has previously been revealed, El Arbi found out the Batgirl news while he was celebrating his own wedding. In his note to the filmmaker, Feige congratulates him on his nuptials but also sends his commiserations about the “disappointing” Batgirl update. El Arbi posted the email, along with the caption, “thanks brother Kevin.”

Feige goes on to say how “very proud” he is of the work the two directors put out, especially their recent helming of hit Disney Plus series Ms. Marvel. This meant that Adil & Bilall were among the few filmmakers to delve into both the MCU and DCEU, which is an honor they still have, even if we won’t get to see their entry in the latter. “Can’t wait to see what is next for you,” Feige ends his email. “Hope to see you soon.”

In the wake of Feige’s friendly words and indication that he has plans to meet with the pair again, it’s easy to speculate that Adil & Bilall may yet return to the MCU, whether on a potential Ms. Marvel season two or another Marvel production. It probably won’t be on a project involving Shang-Chi, though, unless Simu Liu reaches out to them with an apology.