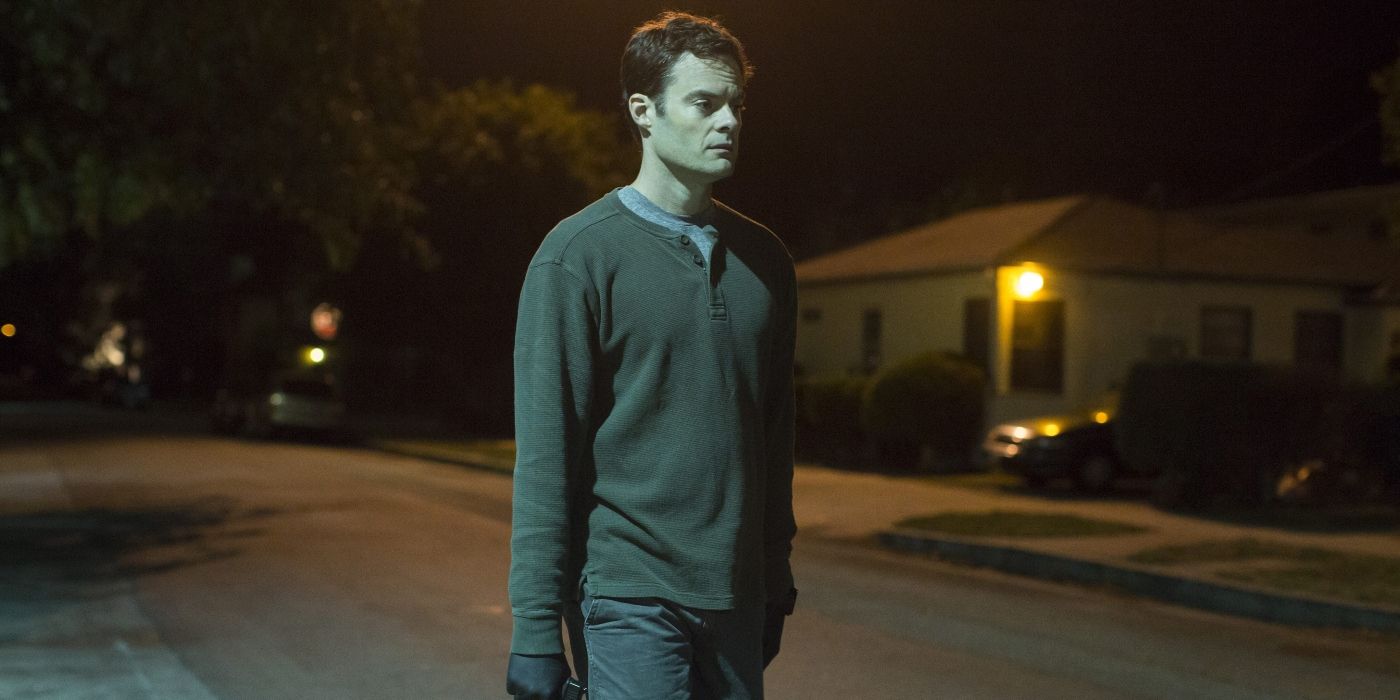 Could back-to-back seasons be on the way?

The last episode of HBO’s dark comedy series Barry aired way back in May 2019. And, truthfully, that’s way too long to go without a new episode of Barry. If you’re wondering the particulars of what happened, co-creator/star Bill Hader spilled the beans on last night’s Late Night with Seth Meyers (you can see the clip below, after).

Apparently, the third season of Barry was going to shoot right before things got shuttered because of the coronavirus. “Right when the lockdown happened in March we were a week away from shooting,” Hader said. “The last time I was in a room with a lot of people was the table read for episodes 1 and 2 of Season 3. Season 3 is completely written and ready to go.”

But it seems like the downtime has been productive for Hader and his Barry collaborators, including co-creator Alec Berg. “During this time, we wrote all of Season 4, so we have all of those done,” Hader revealed to Meyers. “We’re waiting to start shooting again.”

Earlier, we had spoken to Hader’s Barry costar Stephen Root, who said that they were trying to convince HBO to let them shoot both seasons back-to-back, which makes sense from a logistical standpoint and a creative one (when you’re in the zone, why not stay there?) Los Angeles’ shooting regulations have been start-and-stop, with the virus surging out of control in Southern California and most productions halted until at least mid-January. It’s unclear when Barry’s potential back-to-back shooting could begin (and how long it would last). But considering the show is one of the most deeply felt, inventively staged and constantly rewarding series on television (housed in a somewhat conventional 30-minute sitcom format), the sooner Barry gets here, the better. We need him.

And he didn’t crash once!


Drew Taylor is an associate editor for Collider. He has contributed in the past to Vulture, Vanity Fair, the New York Daily News, The Playlist, Moviefone, MTV and SYFY. He is also the author of “The Art of Onward” (Chronicle Books, 2020).

Some Health Benefits of Besan Halwa

Can Indian cricket survive without India?