Barbora Krejcikova: Never wanted to be labelled a doubles specialist 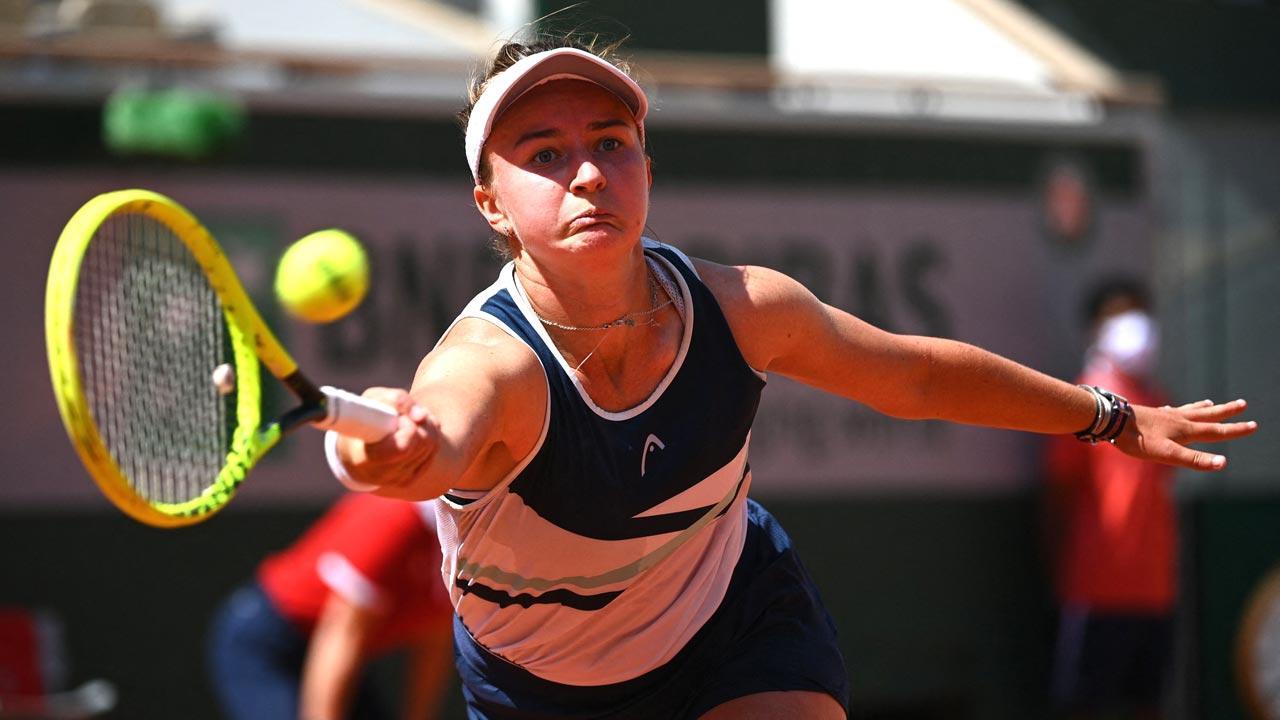 Czech Republic`s Barbora Krejcikova, who made her maiden entry into the French Open singles semi-finals after overcoming American Coco Gauff, said on Wednesday she never wanted to be labelled a doubles specialist. But the tag has unwittingly got stuck to Barbora after she won a couple of Grand Slam titles.

“I never really wanted to be a doubles specialist. Everybody just put a label on me. But we [with partner Katerina Siniakova] won our first two Grand Slams when I was 22. I felt like I don`t want to be a doubles specialist when I was 22. I want to play singles. I want to work hard, improve my game. I want to play the top players actually in singles,” Barbora said at the post-match press conference.

Barbora, the 33rd ranked singles player, was the world No.1 in doubles after winning the women`s doubles titles at the French Open and Wimbledon and entering the semi-finals of the US Open in 2018. She also won three consecutive mixed doubles Australian Open titles between 2019 and 2021.

Barbora, whose singles career has taken off in the past year, has a 24-9 singles record in 2021, including a run to the Dubai final in March and a maiden title at Strasbourg a fortnight ago. She attributes her singles success to “perspective” during the Covid-19 lockdown.

“I go and I play tennis and I lose, but there are actually people that are losing their lives. I just felt more like, `well, just relax because you are healthy`. Just appreciate this and just enjoy the game. You can do something what maybe other people would like to do as well but they cannot.”

On her widely reported bout of nervousness before her fourth-round match against American Sloane Stephens, Barbora said: “Today, I was just super relaxed and I didn`t have these feelings again.”