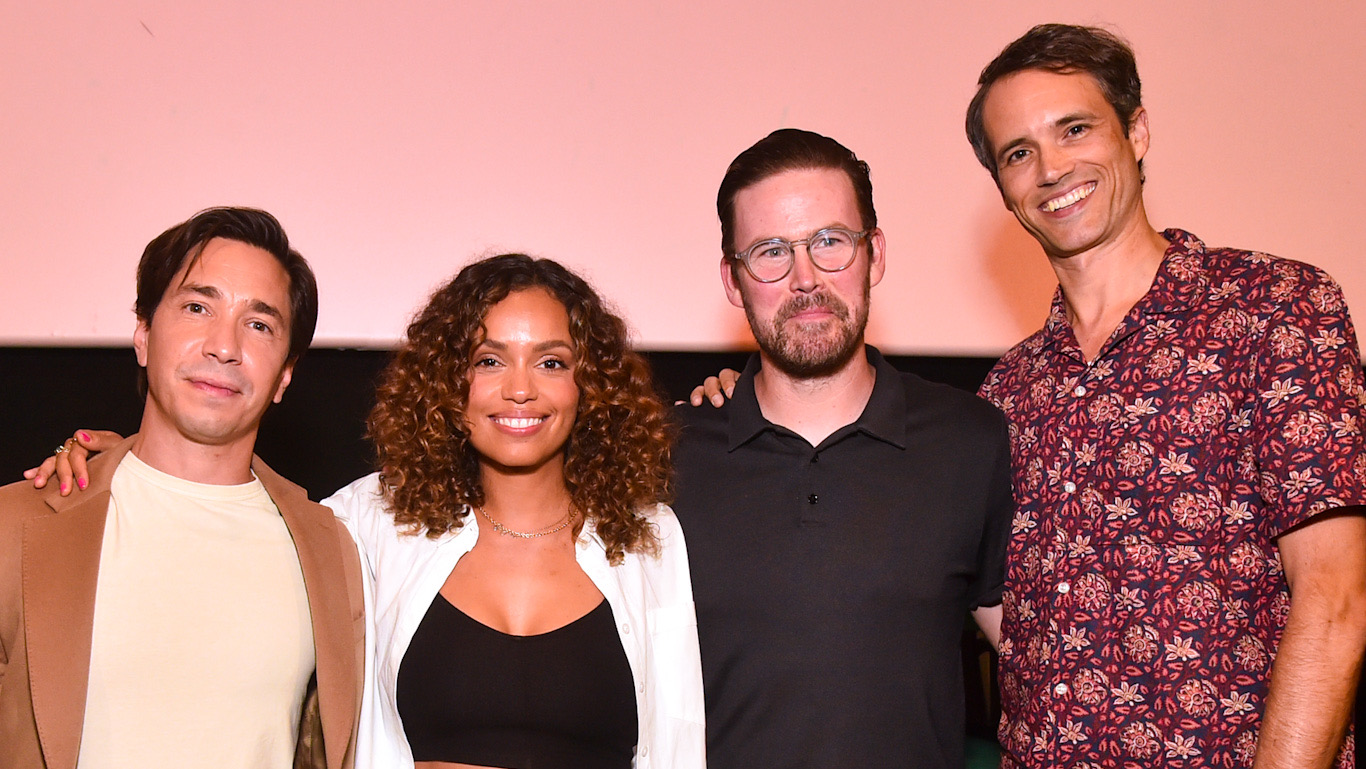 The movie Barbarian has been a well-reviewed surprise hit, in no small part to the performance of its lead actress Georgina Campbell.

The movie is the brainchild and screenwriting debut of Zach Cregger, and it’s resonating with audiences all over the country. It follows the story of Tess (Campbell) who discovers she rented an Airbnb that already has someone in it. Things get creepier from there, and let’s just say that Tess goes through quite an ordeal over the course of the movie.

Turns out Cregger felt kind of bad for what he put the actress through during the filming of the movie, according to The Hollywood Reporter. This doesn’t have anything to do with Campbell’s acting abilities, however, as Cregger describes her as “one of those actors who is white hot on take one, and that’s actually really rare.”

He said he knew not to waste early takes because of how immediately great she was on film.

“I do this a lot as a director where I’m like, ‘Let’s just shoot one even though we’re still tweaking the lights. Let’s just get in the groove, guys.’ But she would just start throwing fastballs, and I was like, ‘Okay, let’s take every take seriously with her because she’s just so brilliant.’ She can do it all.”

The toughest scenes, he said, were the ones where Campbell was “screaming and crying.” He said as an actor himself he knows what it takes to pull out that kind of performance from yourself.

“There were moments where I would tear up watching her, just because I felt so awful for this person. When you watch somebody do that 15 takes in a row, it’s just grueling. So her stamina is really something I appreciated.”

Even when things got extra dicey, he said, the actors kept on working and taking whatever he threw at them.

“Actors are moody people. Actors can be very difficult. Actors can say, ‘I’m done.’ That happens a lot. But she and Justin were such good sports. And that’s not to say Bill wasn’t; his part just didn’t require that of him. So for people of this caliber to trust me and give their time and their image, a lot of blessings came together. “

The movie’s been a surprise hit and currently sports a 92% rating on Rotten Tomatoes. We Got This Covered praised the movie for its “clever craftsmanship” and “excellent performances,” giving it four stars out of five.

Barbarian is currently showing in theaters.