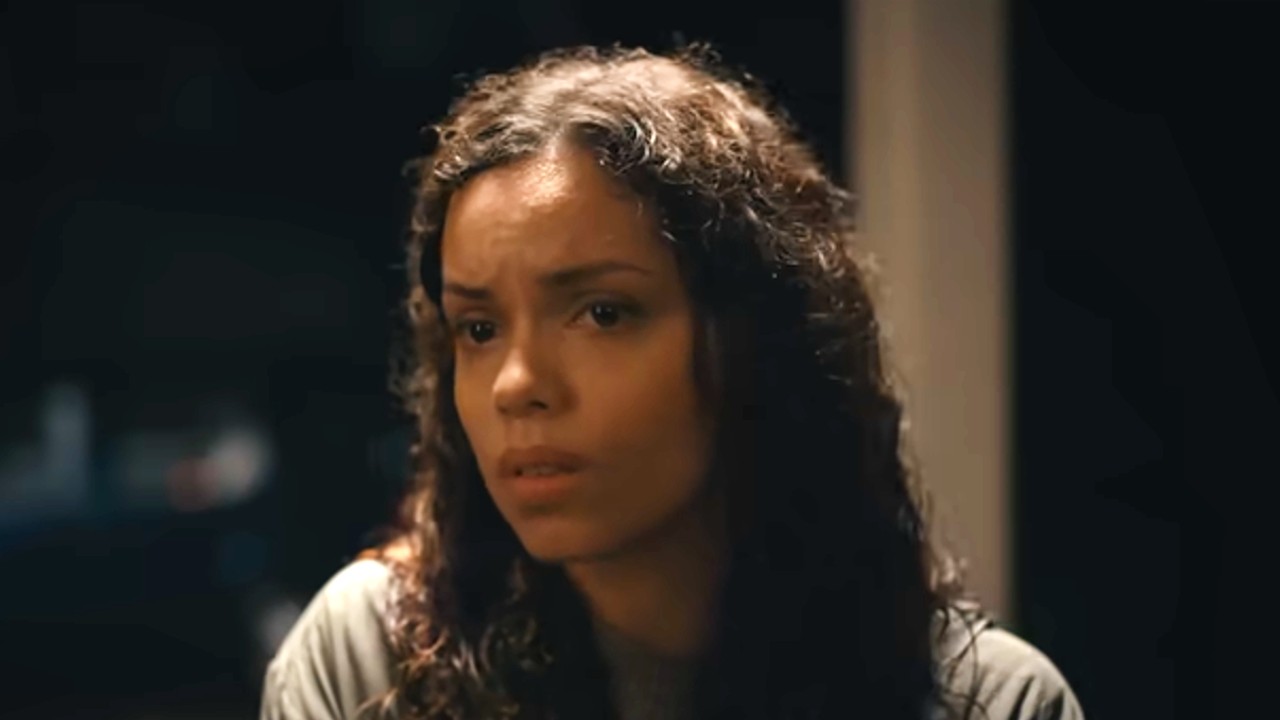 Barbarian has been the talk of online after a clip featuring Bill Skarsgard hit the internet (and he might not as the villain this time). The horror film comes from the mind of The White Kids U Know alum Zach Cregger, who wrote and directed the upcoming film. The film marks Cregger’s horror debut after directing the comedy Miss March. Of course, critics have screened Barbarian ahead of its September 9 release, and the reviews are now in.

King Arthur: Legend of the Sword’s Georgina Campbell stars Tess Campbell, a young woman who finds a strange man (played by Bill Skarsgard) already in the Airbnb she’s renting. Soon, Tess regrets her decision to stay as the house is filled with more unexpected twists than an unannounced house guest.

What did critics have to say about the horror-comedy thriller? Let’s kick things off with CinemaBlend’s review of Barbarian. CinemaBlend’s own Sarah El-Mahmoud gave the film a rating of 3.5 stars out of 5, saying the film offers a wild ride filled with twists and turns as Zach Cregger tries with mixed results to balance fear and comedy throughout the horror film. She states:

Frank Scheck of The Hollywood Reporter felt it was hard to talk about Barbarian as “it relies so heavily on unexpected plot twists that defy your expectations.” That didn’t deter him from heaping praise on the horror comedy while pointing out some formulaic moments with the film’s surprising plot twists:

Collider’s Chase Hutchinson gave the horror film a B- rating as he felt the blend of ridiculousness and fright pushed the viewer’s suspension of belief to “a breaking point.” The comedic moments ultimately “deflate much of the tension” upon reaching the unexpected twists:

Benjamin Lee of The Guardian was less than impressed with the horror flick, giving it a rating of 2 out of 5 stars. He felt the twists and turns of the film didn’t pay off as it leans too much into the comedy and away from the suspense and pseudo-commentary. In his words:

If you want to see how the unexpected twists and turns play out, you’ll be able to check out Barbarian when it arrives in movie theaters on Friday, September 9. Until the horror comedy hits the cinema, you can watch Justin Long talk about the upcoming film. You can also take a glance at our 2022 movie schedule to see what other horror films are arriving this year.