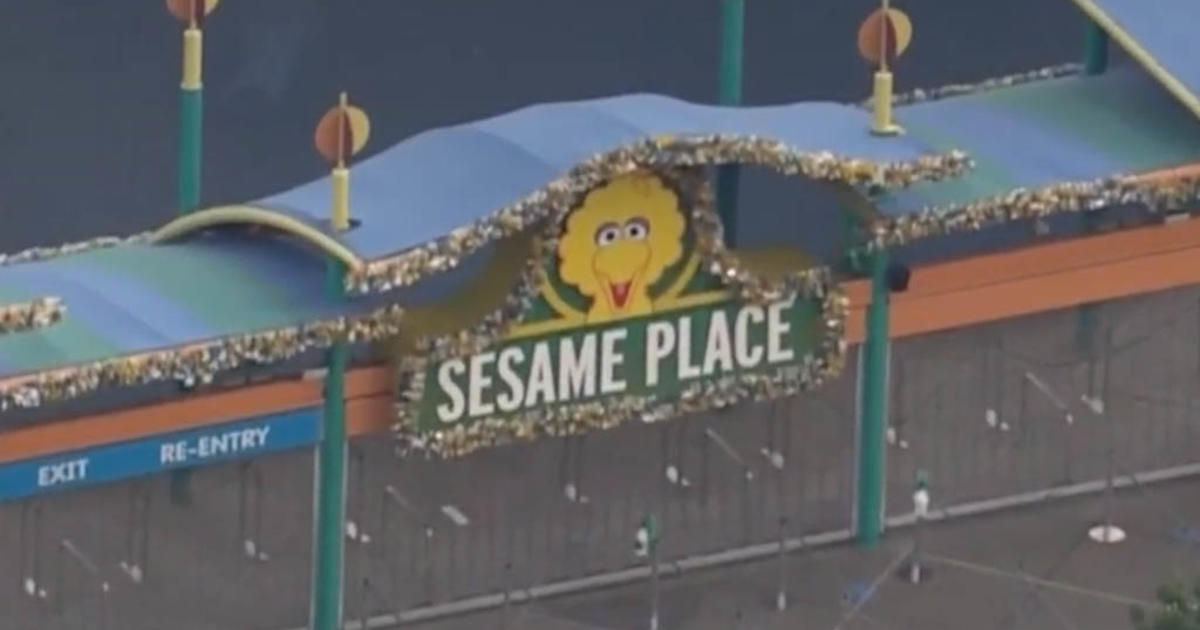 The lawsuit comes in the wake of a video, shared widely on social media, showing two other Black girls apparently being snubbed by a costumed employee during a parade at the park in Langhorne, outside Philadelphia. Sesame Place apologized in a statement and promised more training for its employees after the video went viral earlier this month. That family is not involved in this lawsuit.

The suit, which seeks class action status, was filed in a federal court in Philadelphia against SeaWorld Parks, the owner of the Sesame Place, for “pervasive and appalling race discrimination.”

During a press conference held Wednesday, one of the family’s attorneys, Malcolm Ruff, called for transparency from SeaWorld and for the company to compensate the Burns family.

“She was ignored amongst a sea of other young white children who were able to interact, give hugs, high fives,” Ruff said of Kennedi Burns, CBS Philly reports.

“Kennedi was forced to experience racism at the age of 5. This is unacceptable and we will not stand by and let this continue,” Ruff added.

Lawyers for the Burns family are seeking compensatory and punitive damages in excess of $25 million, CBS Philly reports. They are also asking other families who may have also experienced bias to come forward.

The suit was filed in the U.S. District Court for the Eastern District of Pennsylvania.

Denial of responsibility! My droll is an automatic aggregator of the all world’s media. In each content, the hyperlink to the primary source is specified. All trademarks belong to their rightful owners, all materials to their authors. If you are the owner of the content and do not want us to publish your materials, please contact us by email – [email protected]. The content will be deleted within 24 hours.
lawsuitPhiladelphia
0
Share