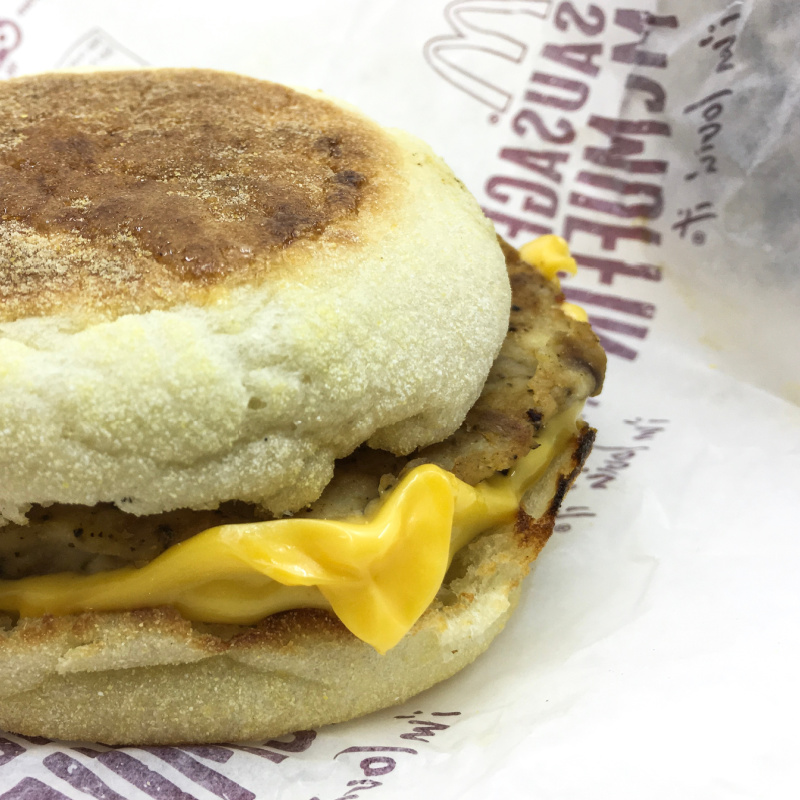 A last-minute dash to McDonald’s on the journey home to Australia has resulted in an AUD 2664 fine for one Bali tourist. The McMuffin meal was detected at Darwin airport by the terminal’s biosecurity sector dog Zinta. While conducting the biosecurity inspection Zinta and her handler found two egg and beef sausage McMuffins, hot cakes, and a croissant in one traveler’s carry-on bag.

The fast food was not declared by the traveler as they walked through customs at Darwin Airport and this poses a huge biosecurity threat to Australia. Indonesia is currently experiencing an outbreak of Foot and Mouth Disease, with dozens of positive cases detected throughout Bali. Australia has ramped up its biosecurity measures to prevent the disease from impacting livestock across the country.

Foot and Mouth Disease does not pose a threat to human life. People can carry the virus from one place to another, however, and this is why new increased biosecurity measures are in place. Foot and Mouth Disease is highly contagious and affects animals with cloven feet such as cows, pigs, sheep, and goats.

The virus can survive on tissue and secretions like meat, blood, saliva, and feces. The undeclared fast food is considered a biosecurity threat as no meat or fresh food products can be bought into Australia without being declared and inspected.

After Zinta detected the fast food the traveler was questioned and ordered to pay a fine of AUD 2665 for breaching biosecurity measures. The Australian Minister for Agriculture, Murray Watt, told the media that ‘This will be the most expensive Maccas meal this passenger ever has’.

He continued to explain why the fine was so high and how committed the Department of Agriculture and Customs and Immigration Departments are to ensuring Foot and Mouth Disease does not reach Australian shores. He said ‘The fine is twice the cost of an airfare to Bali but I have no sympathy for people who chose to disobey Australia’s strict biosecurity measures, and recent detections show you will be caught’.

The food has been seized and will be tested for Foot and Mouth Disease before being destroyed. Minster Watt said ‘Biosecurity is no joke. It helps protect jobs, our farms, and food and supports the economy. Passengers who choose to travel need to make sure they are fulfilling the conditions to enter Australia by following all biosecurity measures.

Australia has introduced a raft of new biosecurity measures, as has New Zealand, to help prevent the spread of the disease. This included the deployment of biosecurity section dogs like Zinta, as well as increased risk profiling and sanitizing foot mats.

These chemical mats are designed to disinfect your shoes as you walk over them. This helps eliminate any potentially contaminated material, like mud and poop, trapped in the shoes.

Last week Tabanan Regency in Bali confirmed three new cases of Foot and Mouth Disease. Veterinarians in the region said that they were doing all they can to help support farmers and have been furiously trying to get as many cattle vaccinated as possible.

A representative for the Tabanan Agricuitual Département told reporters in Bali that the region had now run out of vaccines and was unsure as to when more would arrive. Other regencies in Bali are reporting no new cases and others are waiting on the test results to come back. News from Bali is that despite the shortage of cattle vaccinations in Tabnana, the livestock vaccination program is successful so far.

Travelers returning to Australia from Bali are reminded to be honest in their customs declarations and to adhere to all biosecurity guidelines as requested. Travelers should not bring meat or other fresh foods into Australia. Travelers in Bali are being urged to leave their flip-flops behind on the island as they are difficult to sanitize and have been reported to be a high risk for carrying infected viral material across borders.