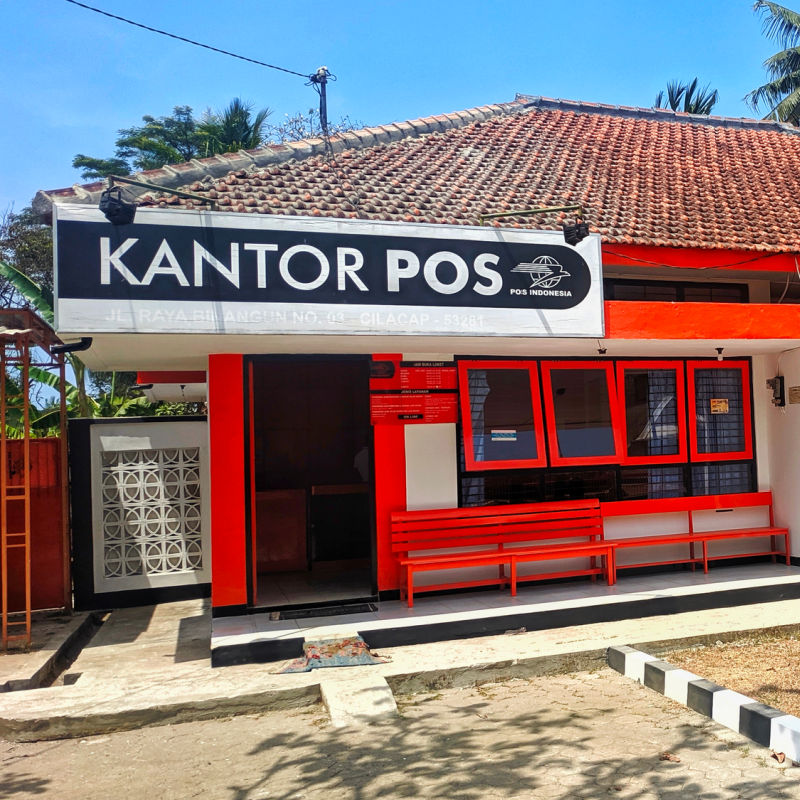 Bali Police have arrested a 42-year-old man from New Zealand for possession of Class A drugs. The man, known only by his initials MP, was arrested on Tuesday 30th August. Police confirmed details of the arrest and charges to reporters on Thursday, 29th September.

During the arrest, MP was found to have 3.03g of cocaine, 1.87g of MDMA, and 1.74 grams of ketamine in his possession. Police were alerted to MP’s potential possession of narcotics on 28th August after a parcel addressed to him passed through Ngurah Rai Postal Customs. The Head of the Bali BNNP (narcotics agency), Brigadier General Pol Gde Sugianyar, told reporters that the parcel was sent to MP from abroad.

Sugianyar explained ‘The perpetrator admitted that his friend sent him from Canada. And when the package was opened, it contained drugs’. It has been reported that MP told police that the parcel was a birthday present from a friend. He had been living in the Kuta area for the last six months and is half-Indonesian.

MP is reported to have been arrested in the post office car park when he was signing and collecting his parcel two days after it came into Ngurah Rai Postal Customs on 28th August. Sugianyar confirmed that MP has been arrested on drug charges in alignment with Articles 113 and 112 of the Indonesian Law Number 35, 2009, concerning possession of narcotics.

MP is currently being held in police custody and appeared at the press conference on Thursday. He stood at the back of the presentation area with his hands in handcuffs. He wore a blue medical face mask and an orange inmate smock with patterned shorts. Sugianyar concluded his statements by saying, ‘We are looking into the involvement of the network in question’.

Meanwhile, an investigation continues into Jeff Welton of was arrested on the 5th of September at Bali Airport. Immigration and airport police found 8g of heroin and 0.34g of methamphetamine concealed in a condom in Welton’s anus as he passed through airport X-Ray machines and triggered a response from airport sniffer dogs.

Despite his team insisting that he is a ‘hardcore heroin addict’ in need of support, the 52-year-old Australian remains in police custody. Reports from Australia describe him as being ‘extremely remorseful’ for his actions as he is now facing a minimum of 5 years in jail. Given the severity of the drug charges, he could face the death sentence.

His lawyer, Edward Pangkahila, has told reporters that he is working with the police and is hopeful that they will be lenient with his client. He confirmed to the media late last week that prosecutors were ‘slowly moving away’ from their belief that Welton intended to supply. They were initially suspicious that Welton’s attempt to bring drugs into the country was a trial run for a potentially larger quantity in the future.

Speaking to the Sydney Morning Herald, the Head Prosecutor in Denpasar suggested otherwise. Rudy Hartono has said ‘eight grams of heroin is a lot of drugs…It indicates more than just for personal use…Is he a dealer, courier, or user? I will have to wait for the investigation by BNN to determine what he will be indicted with. It could also mean he is stocking up for his personal use. We won’t know until the investigation is completed.’

Welton is a surf and diving instructor who has resided in Bali on and off for over a decade. Despite the allegations against him, there have yet to be confirmed instances of his drug dealing. Welton’s family has hired specialist consultant John McLeod, an expert in helping Australians who get into trouble with the law abroad.

Once a celebrity bodyguard, an ex-police officer, and a negotiator, McLeod told reporters, ‘He’s extremely remorseful. But you have to keep in mind he’s an addict. Addicts aren’t renowned for their very good decision-making. The decision that he made to do what he’s done was catastrophic and life-threatening. He’s fully aware of that’.

What this brand new newborn does will break your heart!…