Balancing was difficult last off-season, learned from that: Neeraj Chopra 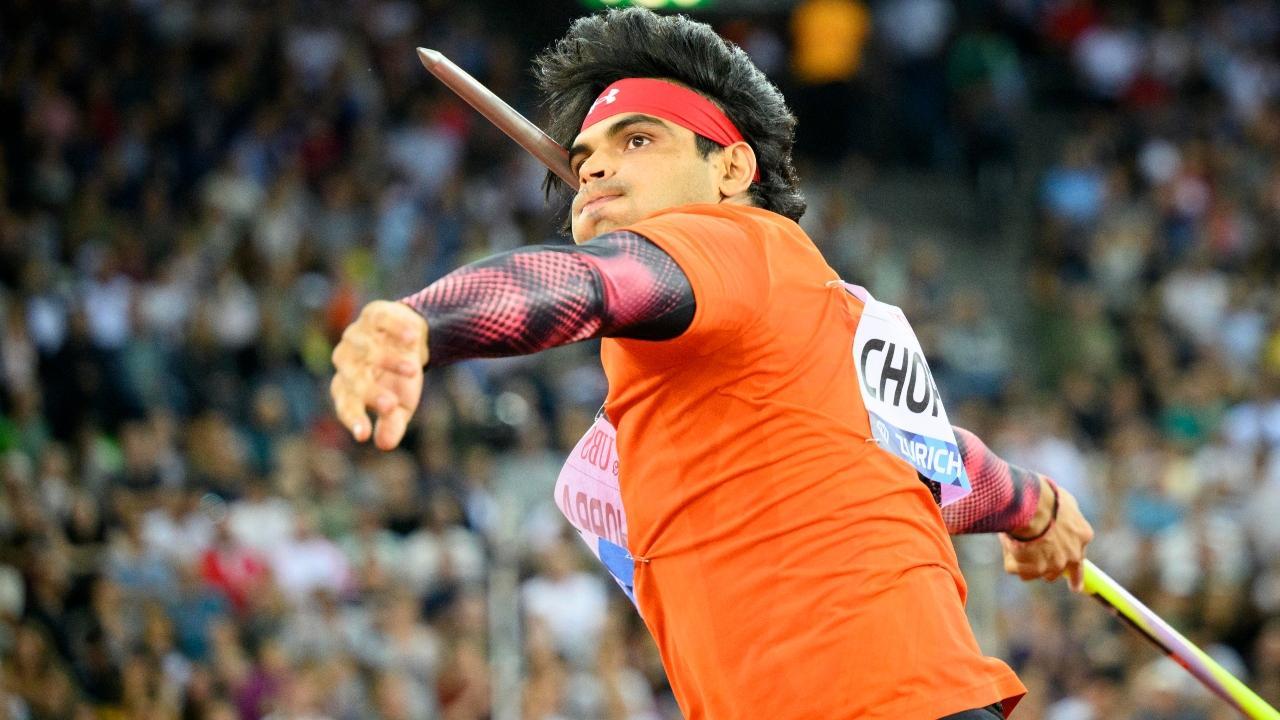 Commercial obligations and social commitments took a toll on Neeraj Chopra following his historic Olympic gold. Having “learned” from experience, he plans to do things differently heading into next season. Olympic gold medallist javelin thrower Chopra on Thursday achieved yet another historic feat as he became the first Indian to win the prestigious Diamond League Finals title in Zurich. Hours after his latest feat in the Swiss city, the 24-year-old woke up to a posse of Indian scribes waiting to get a quote or two from the country`s track & field elite during a virtual interaction. One of the questions was on his off-season planning in the future. “Last year was a very new experience for me, balancing was difficult, but I learned from last season,” Chopra said.

He vouched he will avoid everything he did in the last off-season, in order to peak at the right time and maintain his fitness. “This time for the few commercial commitments I will give dates in advance. When the training time comes, I will be fully focussed on that … so that the preparation is taken care of well.. “I will not rest too much, will start training early, and keep my weight in check by not eating much.” The world championship silver medallist added, “I started training late after Olympics. The biggest challenge was to regain fitness, I worked on techniques, worked on strength. “I was very good technically this time. Javelin is a technical event, so it helped me this time.”

While he has been consistently throwing in the high eighties, Chopra has yet to cross the 90m barrier, but he is least perturbed by that as he feels winning matters the most. “I am not disappointed at all, it`s (90m) just a magical mark. It all depends on how you perform on that day, how you handle the situation… If you touch 90m and don`t win, then also it doesn`t matter.. “So there is no 90m pressure on me, no disappointment, when it has to happen, it will happen. “The important thing is World Athletics now takes note of Indian athletes and their performance.” He added, “I want more athletes from India to compete in top tournaments, lot of team from other countries were participating in the Diamond League Finals. It will help them in terms of experience too.” Chopra`s excellent run has ensured that Indians now expect a gold medal from him every time he walks out to compete.

Speaking on the pressure of expectations, he said, “The problem is that everyone wants gold. One has to understand from deep within that athletics events involve intense competition. There is plenty of pressure already. “I just give my 100 percent that day. When I won silver in the World Championships, a lot of people had come to me asked `why silver this time, why no gold`? “I think it goes beyond the colour of the medal, we have to support our athletes too, and not just focus on the medal.”

Is Neeraj Chopra the greatest Indian athlete? Many, including the legendary Anju Bobby George, may have endorsed that but the javelin thrower is too modest to read much into it. “I don`t think I should think about that, it`s up to the people to think… they have their personal opinions.. I will not say anything on that,” he said. In Zurich on Thursday, Chopra began with a foul but jumped to the top spot with a throw of 88.44m — his fourth career best — in his second attempt, and that turned out to be his winning effort. He had 88.00m, 86.11m, 87.00m and 83.60m in his next four throws.

Asked about the foul throw in first attempt, he said, “It slipped yesterday so committed a foul. I was doing well in warm-up and consistency was good. I was not satisfied with 88.44, but it was the last competition of the season, so I was a bit tired. But I was focussed on doing well.” When asked how he gets into his zone when competing in top tournaments, he said, “When I enter the ground I automatically get into a zone. Years of training help there. It`s on auto mode, not manual.”

Does the International Olympic Committee (IOA) threat of ban on Indian Olympic Association affect the athletes, Chopra said, “It does little bit, but I trust the people at helm to take care of the situation.” Chopra also requested the officials to ensure all Indian athletes are sent out for international tournaments and world-class competitions regularly.