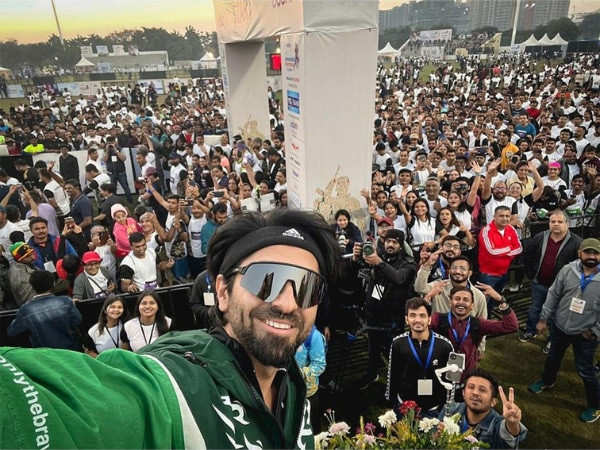 Ayushmann Khurrana is currently making headlines for his upcoming film An Action Hero in which he will be seen breaking out of his mould and trying something new. Directed by Anirudh Iyer, the film also features Jaideep Ahlawat. Ahead of the film’s release, the actor has been busy on promotional rounds but he did manage to make a quick stop at Shah Rukh Khan’s Mannat.

Ayushmann Khurrana took to his Instagram handle to share a photo of himself outside Shah Rukh Khan‘s home in Mumbai’s Bandra area. In the photo, he can be seen making a wish at Mannat. He was surrounded by fans who witnessed the sweet moment. Khurrana captioned the post, “Mannat se guzar raha tha. Toh ek mannat maang li. #AnActionHero #2ndDecember #SRKian”

Check it out here:

Ayushmann Khurrana’s post proves he’s a Shah Rukh Khan fan just like the rest of us and has won over the internet.

Earlier, the actor promoted his upcoming film with members of the Indian Armed Forces in Ahmedabad. 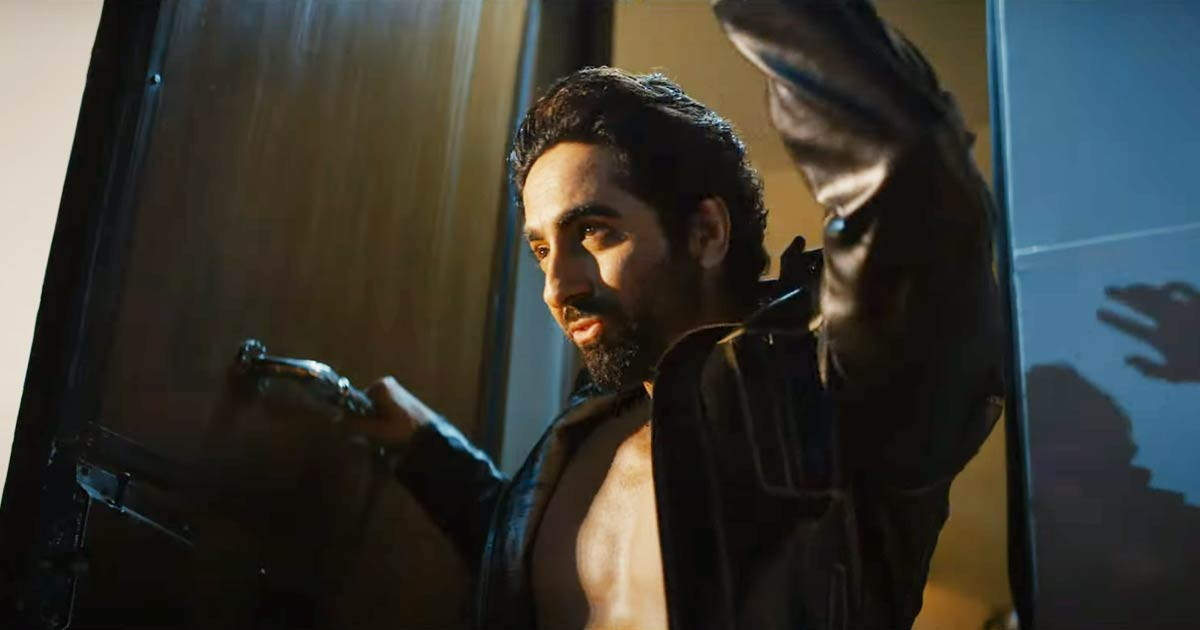 An Action Hero is set to release on December 2 this year.